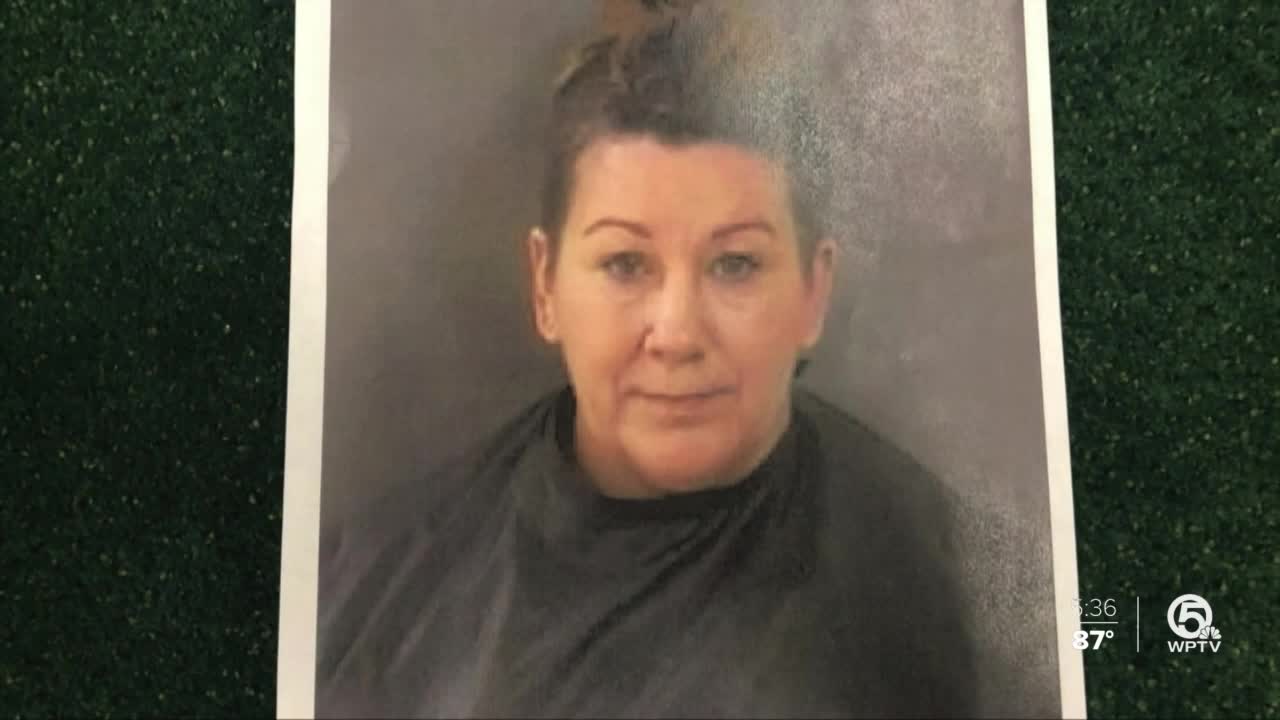 Detectives are investigating the death of a female inmate at the Indian River County Jail, according to the sheriff's office. 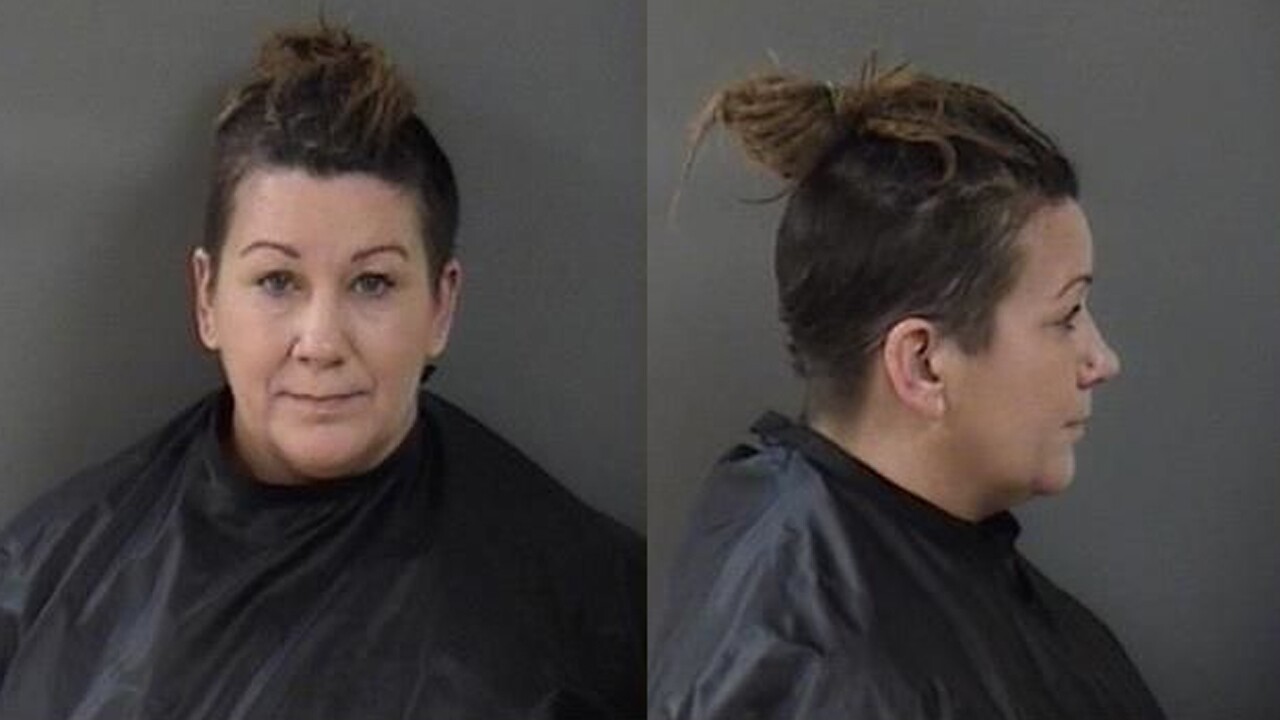 INDIAN RIVER COUNTY, Fla. — Detectives are investigating the death of a female inmate at the Indian River County Jail, according to the sheriff's office.

The sheriff's office said they began performing CPR and gave her a Naloxone injector.

The sheriff's office said jail video showed Collins walking around her cell around 9 a.m. She then went to her bunk and moved under the covers around 10 a.m.

Collins was being held on a violation of probation from a previous felony charge and had been incarcerated in the Indian River County Jail for 30 days.

"Detectives will review the evidence and our staff will review our policies and procedures to determine if any violations occurred," said Indian River County Sheriff Deryl Loar in a written statement. "We will ensure that those responsible will be held accountable."

The sheriff's office said Collins will undergo an autopsy and toxicology.

"Even jails and correctional facilities are not immune to (deadly drugs) despite our best efforts to prevent contraband," said Loar.