Gunman dies after carjacking, shooting in parking lot of Walmart in Vero Beach 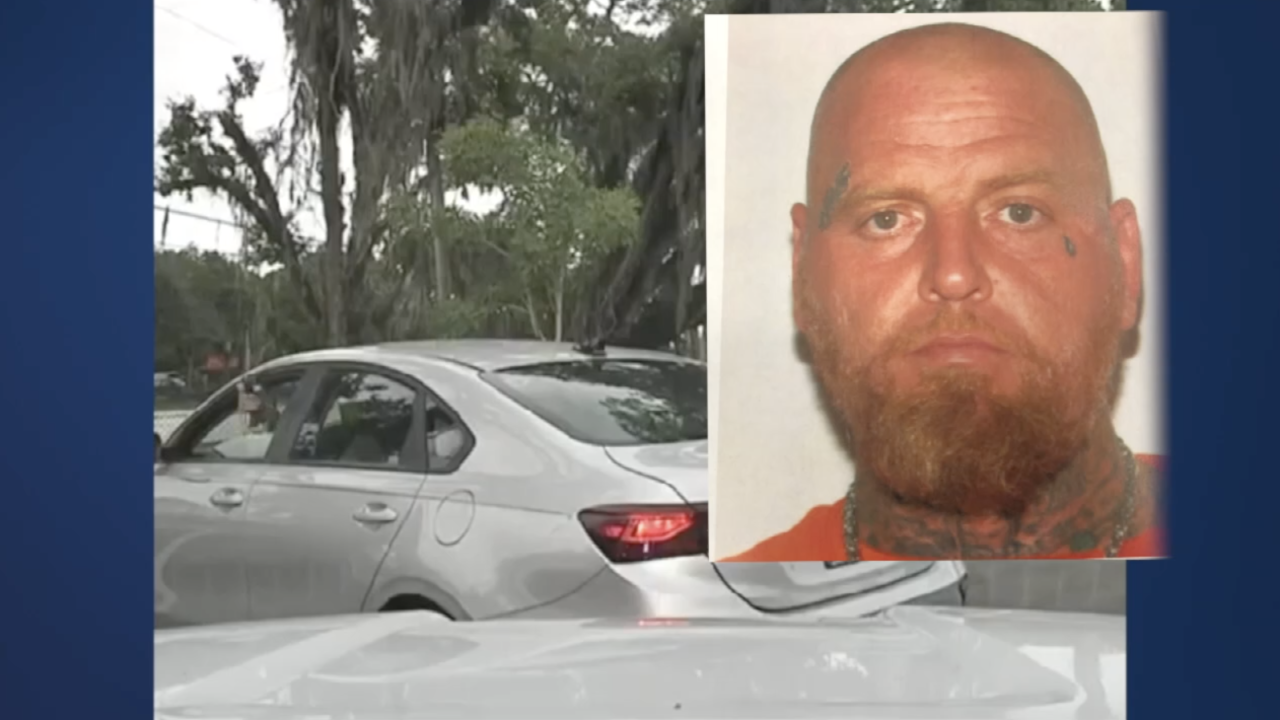 Dashboard camera video shows Ronnie Spradlin, a 43-year-old 88-time felon, pointing a gun at an Indian River County Sheriff's Office deputy after a carjacking and shooting in the parking lot of a Walmart in Vero Beach. 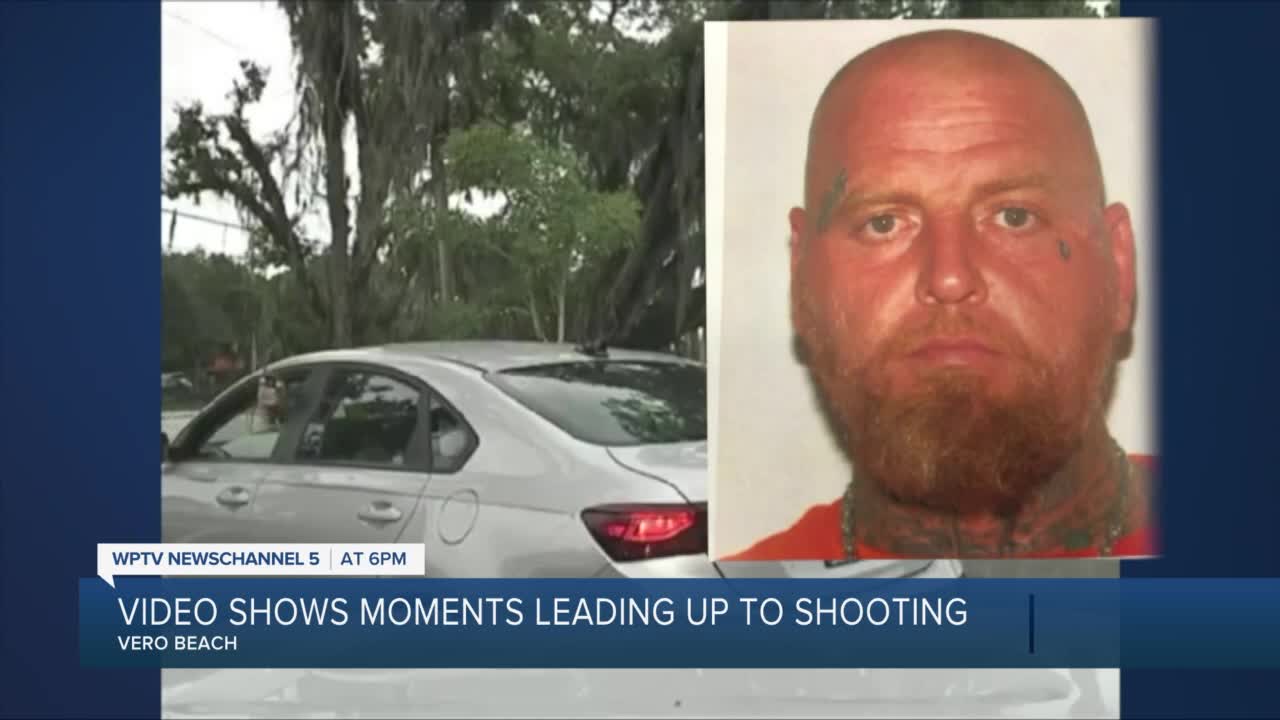 The video shows the final moments of Tuesday's encounter between the deputy and Ronnie Spradlin, who shot himself in the head, an autopsy revealed.

WPTV stopped the video before the shots were fired.

The incident happened just before 6 p.m. Tuesday outside the Walmart on the corner of State Road 60 and 58th Avenue.

When deputies arrived, the 43-year-old suspect pulled out a gun and shot at them before trying to carjack a family from out of town.

. @IRCSheriff says this man is an 88-time CONVICTED felon from Virginia. Sheriff says his deputy fired at the man through his windshield, but the “coward” ended up shooting and killing himself @WPTV pic.twitter.com/JzRQj1VZmw

A mother and father, whose two children were in the back seat, were wounded while trying to get away and taken to a hospital. They are expected to recover.

Spradlin then carjacked another person and drove off, but he didn't get far.

Once Spradlin came to a dead end, a deputy was close behind in his cruiser.

That's when Spradlin pointed a gun at the deputy, who fired several shots through his windshield.

Autopsy results later revealed that the suspect shot himself in the right temple. He died at the scene.

"The video will clearly show you that the coward takes his own life," Loar said.

Investigators determined the suspect was an 88-time felon who was wanted for burglary in Virginia.

The three deputies weren't injured but are on paid leave, which is standard procedure.

Loar praised his deputies for likely sparing more people from being hurt or worse.

"We could be planning funerals today," he said.