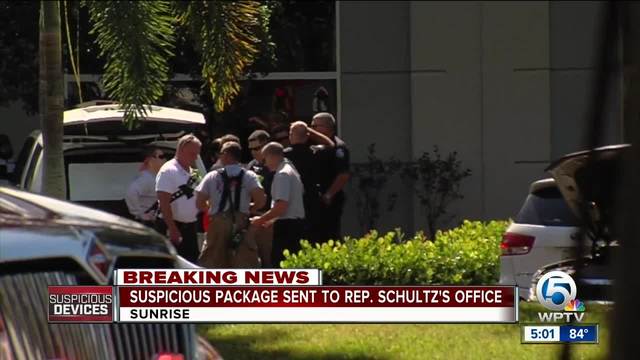 The Broward Sheriff's Office is using a bomb squad robot in the investigation of a suspicious package at the office of Rep. Deborah Wasserman Schultz, the former chairwoman of the Democratic National Committee. 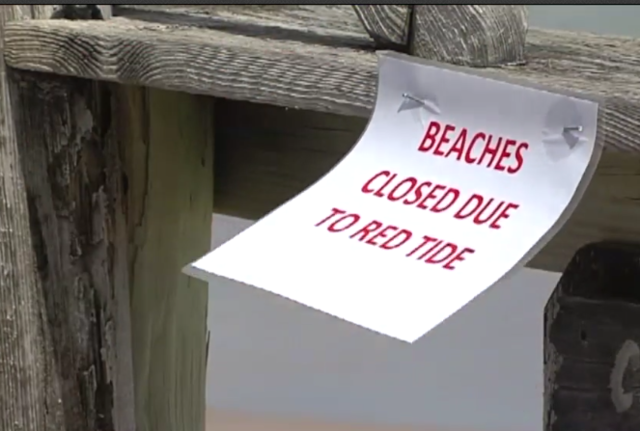 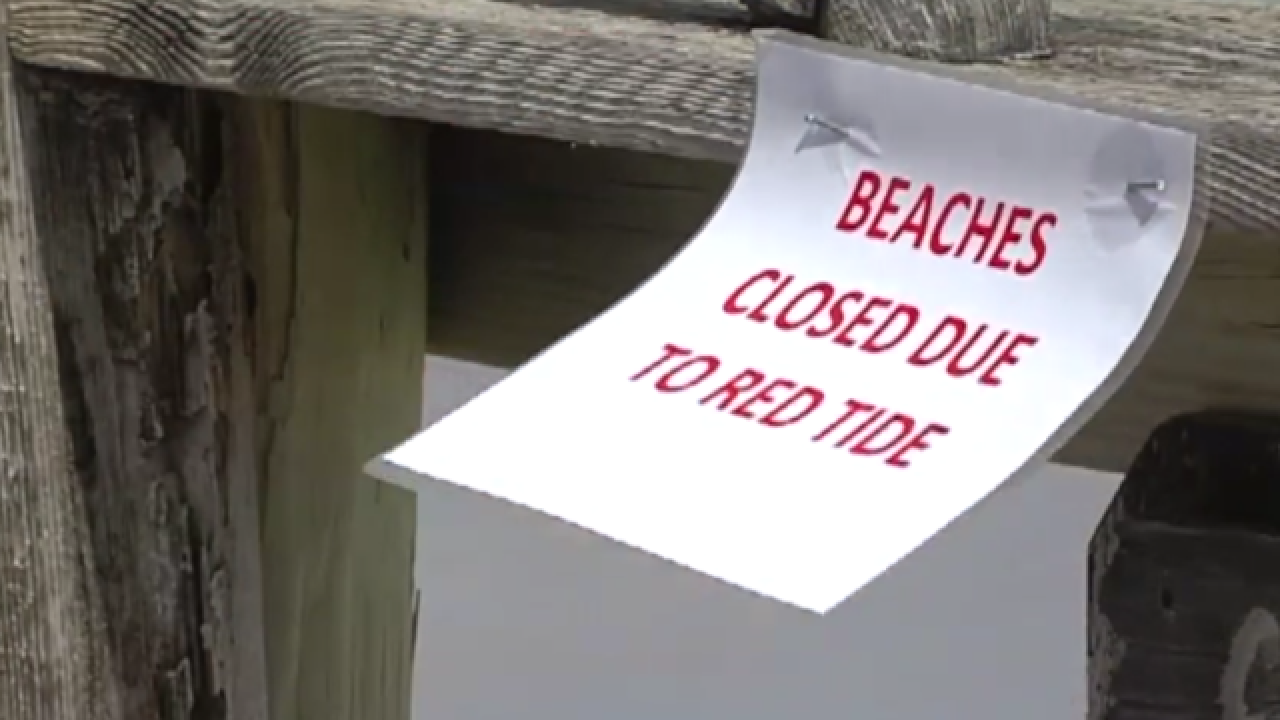 Red tide is leaving its mark in Indian River County. As fish continue to wash ashore, the cleanup is far from over and quite costly.

Inside Waldo’s Bar and Restaurant, servers and bartenders could stop coughing Wednesday.

The Red Tide is burying Olsen’s bottom line. On Wednesday, the bar, pool, chairs and the brand new deck were all empty as we enter the busy winter season. Olsen says business is now down 75 to 80-percent. He closed down Monday night, all day Tuesday and closed early on Wednesday.

“It would certainly, this time of day, would be at least 3/4 full,” said Olsen, when referring to the outdoor deck.

Jeremy Ross was having trouble talking outside his ocean villa at The Driftwood Resort. He’s been visiting Vero for decades, but Red Tide has him cutting his vacation short.

“It’s been awful, you can’t get away from it,” Ross said. “Your eyes hurt and if you go down the beach you think you have pink eye.”

“You just feel a tickle in your throat right away the minute that air hits you...then you start sneezing and coughing,” said Wes Schripsema, who was on a day trip from Florida’s West Coast.

Outside of South Beach Pizzeria, a woman could be seen wearing a mask while walking her dog, and inside Red Tide was washing away business.

“It’s been really slow actually, down about 50% in sales,” said Jake Terrace, who works at the pizzeria.

Terrace says the owner has talked about closing during the week because of the health of her employees and a lack of business.

“Our drivers and staff, they work on tips and that’s how they get paid, and if you can’t get any tips how do you survive?” Terrace said.

Beaches will remain closed until further notice. Officials said cleanup is now expected to take about 20 days as crews work to pick up 10 to 15,000 pounds of fish per day, which will cost more than $380,000.

“I’m hoping we don’t have the scenario the West Coast had when it hung around for two months,” Olsen said