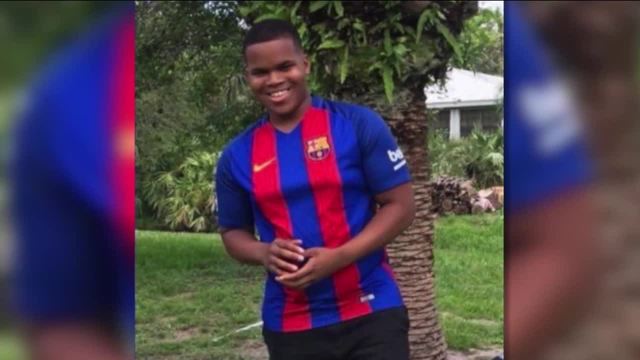 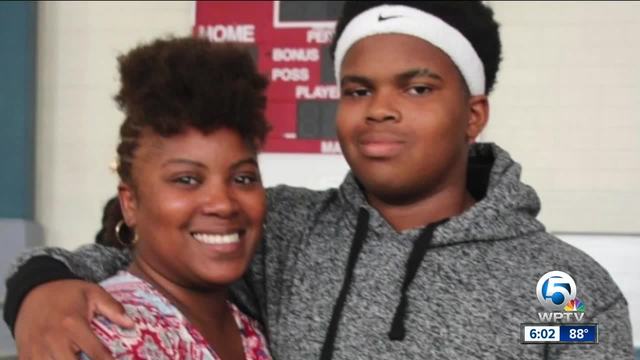 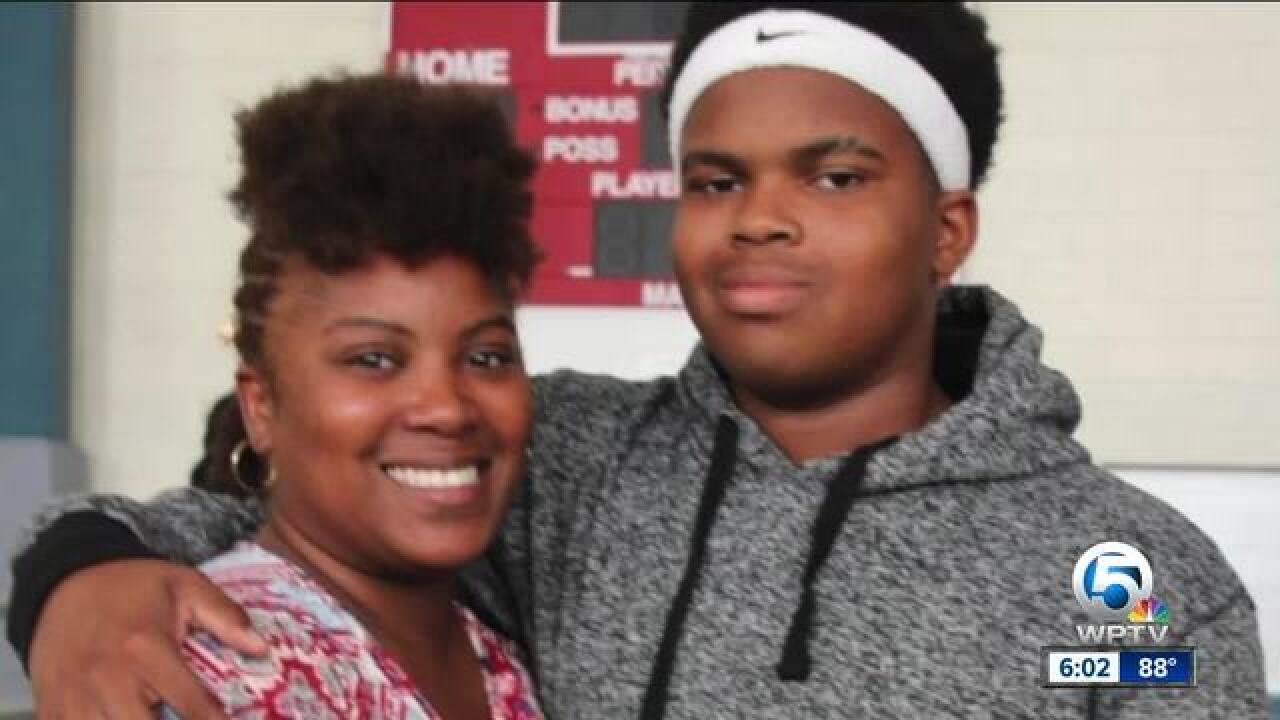 UPDATE: The autopsy on Kamaree Lyons discovered abnormalities with his heart, but no conclusion on the final cause of death, according to the medical examiner's office.

It said more tests are needed and the case is pending.

Grief counselors will be on hand this week at Sebastian River High School as students, teammates, and teachers come to grips with the loss of 17-year-old Kamaree Lyons.

Monday afternoon, Sebastian River High football coach Tony Perry gathered the Sharks in the school cafeteria to remind them of one thing, that they're not in this alone.  The first year coach, rallying his team after learning some difficult news.

"We’re not going to get over it, but we need everybody to help get through it," said Perry, who watched Lyons grow up.

Lyons, a fullback and special teams player, was on the gym floor playing basketball Saturday night.  He collapsed after walking off the court.  He was taken by ambulance to the hospital, where he died.

“He was just full of life," said Infanzon.

Off-campus, Lyons was also having a positive impact.

Angelia Perry says Lyons had been part of the after-school program at the Gifford Youth Achievement Center since he was young.

“It wasn’t if he was going to be successful, it was what would that success look like," said Perry.

Lyons was also part of Boys 2 Men 2 Greatness, a program that paired African-American teens with adult role models.   He was also a role model to younger kids, hired to work over the summer to prepare them for the upcoming school year.

“We often hear negative stories about black boys in particular.  He was counter to all the negative stereotypes," said Perry.

A memorial service will be held Thursday night after the JV football game at the Sharks Stadium... should begin around 8-8:15 p.m. and end by 9.

Lyons had overcome a number of hardships in his young life.  He lost his mother suddenly a few years ago and he lost his uncle last year.  His uncle was former Indian River County Deputy Garry Chambliss, who was killed by a stray bullet.

An autopsy will determine the teen's cause of death.  The Indian River County Sheriff's Office is also investigating.