HSVB says it's breaking from county May 1 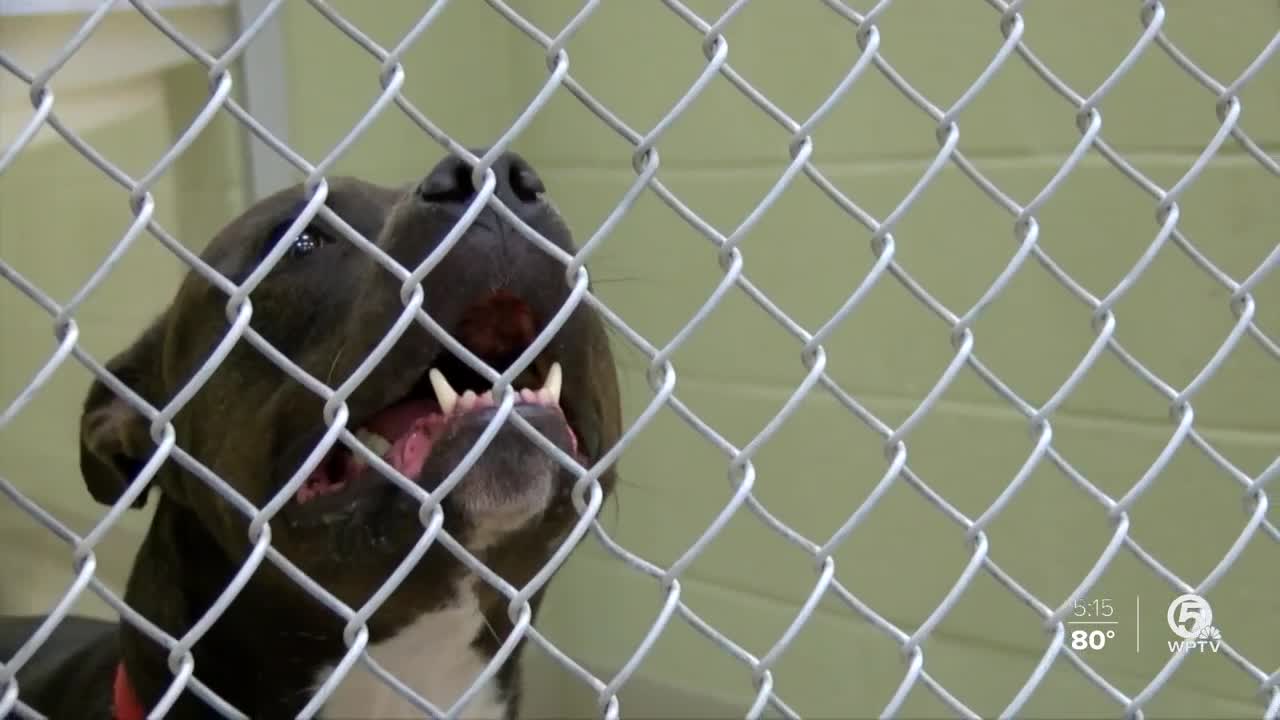 The Humane Society of Vero Beach and Indian River County says it will not renew its contract with the county when it ends at the end of April.

Executive Director Kate Meghji says they took in 3,800 animals last year and had a save rate of 89 percent.

Abandoned and neglected animals have been brought here for 25 years, but perhaps not much longer.

“Animal Care and Control needs to be a countywide issue, not shelter issue, not animal control issue, this is for the entire community to decide what we need and want to support people and pets, said Meghji.

Meghji says while there are some financial issues with the county over animal payment rates, their concerns are more philosophical.

She feels current ordinances have punitive fines for animal violations.

“Causing us to provide shelter to animals that probably don’t need to be here and diverting resources and programs from animals that really do need us.”

The Humane Society sent a letter to the county in January announcing its plan to break from the county May 1.

County Administrator Jason Brown said they were disappointed getting the letter. He agrees there are some differences of opinion, especially when it comes to feral cats. He says the current trap, neuter, vaccinate and release program isn’t always the most effective.

“The health department is very concerned about rabies. These cats often co-feed with raccoons and other animals that carry rabies," said Brown.

If a long term agreement can’t be reached by the end of the contract, the Humane Society says it’s willing to come up with a temporary arrangement to allow it to keep accepting animals. But the county is already looking at a Plan B.

“We’ve been looking in short term leasing a facility. We would have to staff that up, it’s not something we relish doing but it may be a necessity," said Brown.