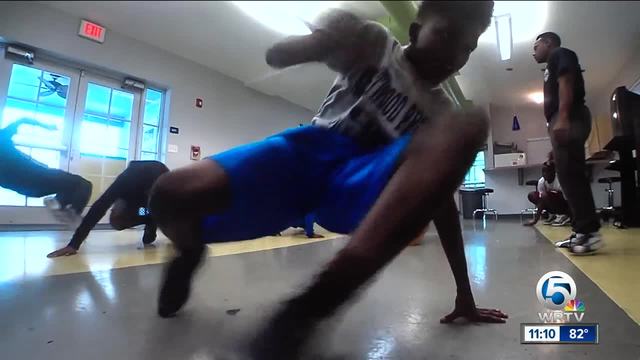 Two feet by 2060 is the middle ground projection from a scientist on how much sea level rise South Florida will face in less than 50 years. Already there are signs of what is to come and now there’s a new app to help gauge possible impact where many of you live in Palm Beach County, Broward County and Miami-Dade County. 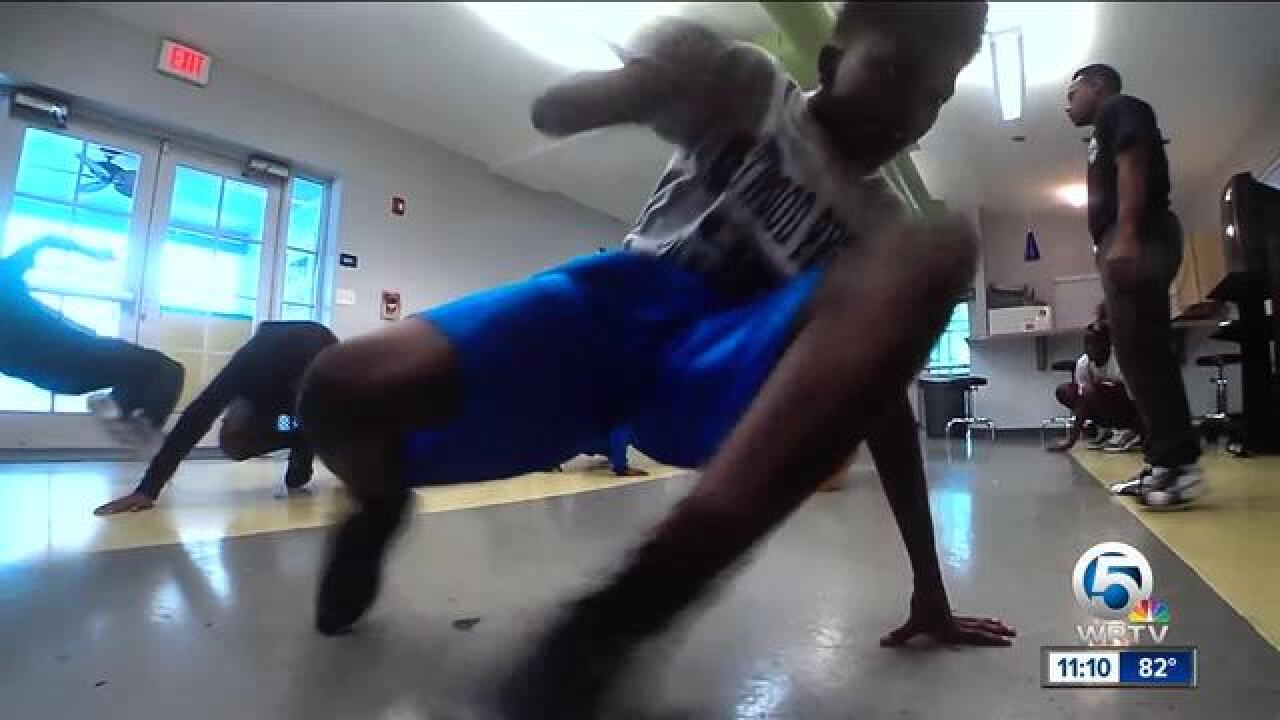 It may have had its heyday in the 1980s, but breakdancing has never gone away.

If you walk by the West Palm Beach Police Athletic League building along Tamarind Avenue, you might hear the music.  Inside, a handful of youngsters are being put through their paces. No athletic gear is needed, but athleticism is a plus.  These kids are part of a new breakdancing crew.  The idea sparked by Officer Johann Donawa.

"I'm big into dancing, it kept me out of trouble," said Officer Donawa.

Officer Donawa is getting his crew prepared for their first breakdance competition this weekend.

"Give them the opportunity to be creative, learn a style and build from that. Let them show people who they are," says Officer Donawa, who adds this fun allows him to show the kids who he is.

"They get to see me in a different aspect from an officer to somebody doing something they like or are interested in."

"When we fall down, he brings us right back up," said Antonio Woodson.

Even though the crew has only been together a few weeks, they've come a long way.

"There's a lot of talent in WPB that doesn't get to show all the time.  Give them an opportunity to come out and represent and compete against the best," said Officer Donawa.

The second annual "Bragging Rights" competition is this Sunday at 5 p.m. at CityPlace.  Dancers will be competing for $1000 in cash and prizes.