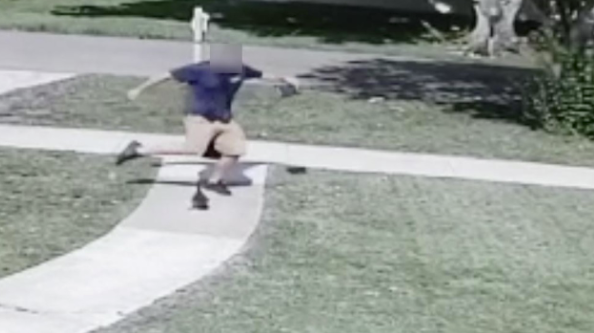 AT&amp;T confirmed on Friday the worker who kicked a duck outside a Palm Beach County home was a subcontractor and has been fired. 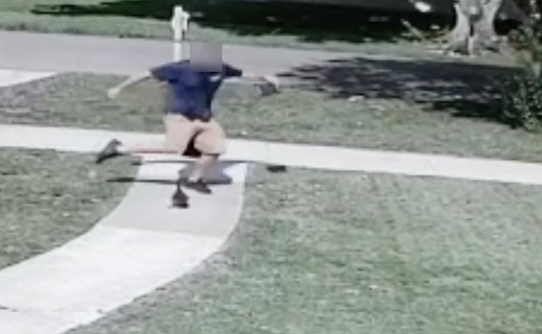 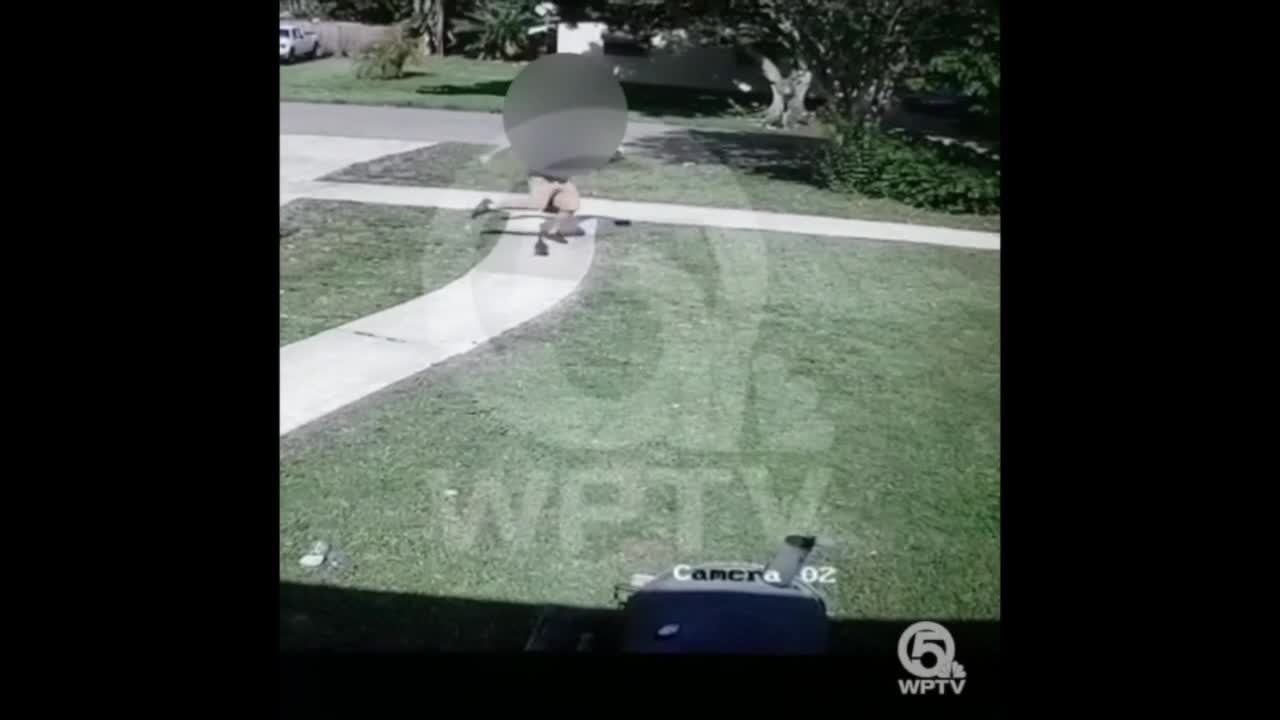 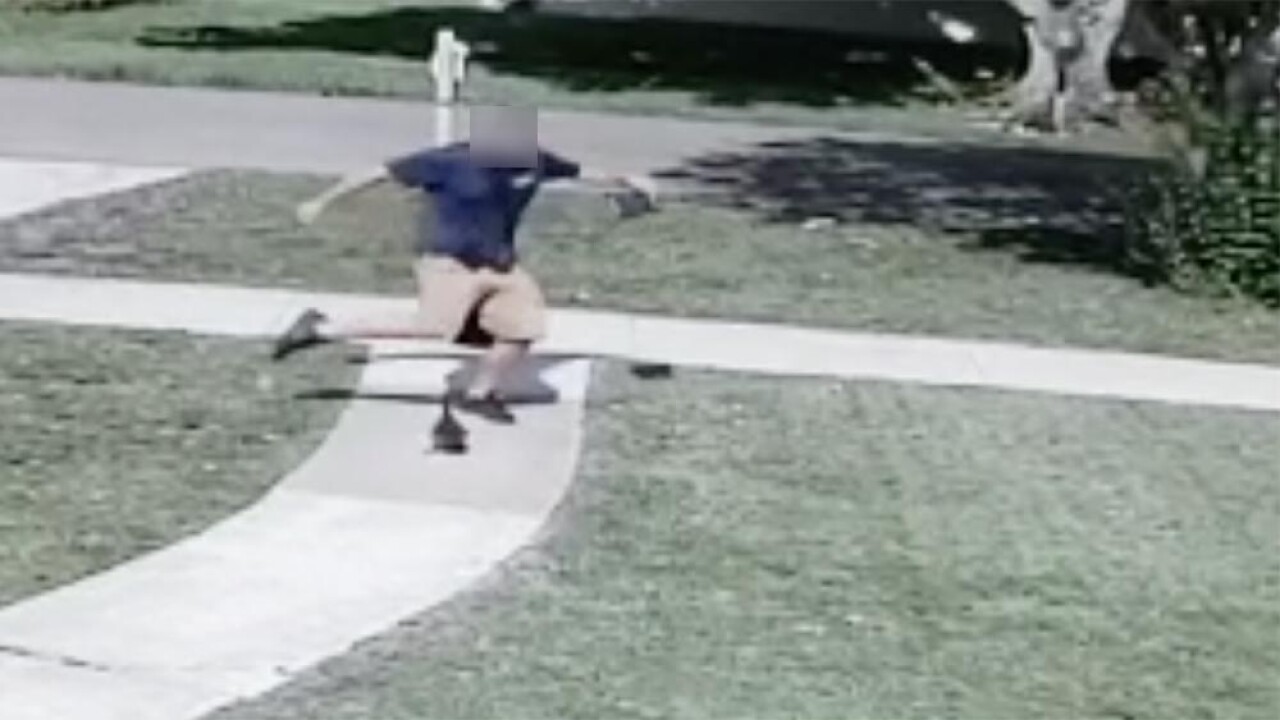 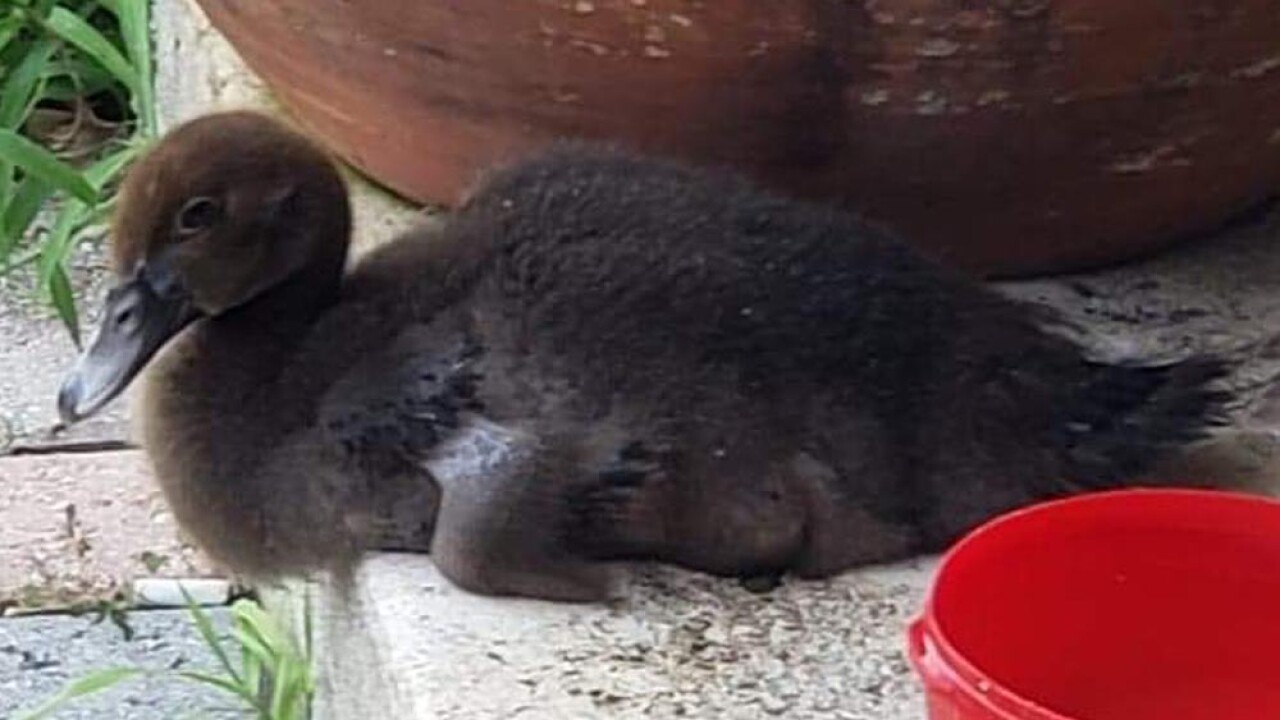 UPDATE: AT&T confirmed on Friday the worker who kicked a duck outside a Palm Beach County home was a subcontractor and has been fired. The company released this statement to WPTV:

"The video is disturbing and unacceptable. We have investigated and identified this person as an employee of a subcontractor. He no longer does work for us."

WARNING: The video in this story is graphic.

A Palm Beach County family is upset and disturbed after they say a sales representative violently kicked a duck in their front yard.

"It just made me cry and feel bad. I mean, who would want to do that to a duck?" said Kaitlyn Baker.

Baker has been caring for the duck for over a month. She named him Crackers and he has turned him into a family pet.

"That’s my animal. It sleeps in the bed with me, it goes to sleep with me, and goes for car rides," Baker said.

The family said the employee, identified as an AT&T subcontractor, rang their doorbell on Wednesday around 4:50 p.m., but no one was home.

The worker was captured on video through a Ring camera on the family's front door. In the footage, he identifies himself as being from AT&T, the family said.

In the video, you can see the worker walk backwards across the family's front yard. A small duck comes out and starts following the worker. When the duck gets close to the man, he suddenly kicks it across the lawn.

The family's daughter found the duck and thought it was dead.

"It was laying belly up and I just couldn’t hold back the tears," Baker said.

"Even after he launched it across the yard and we thought the duck was dead, he knocked on the door again to try and sell us stuff," said Jenell Baker, Kaitlyn’s mom.

Palm Beach County Animal Care and Control told WPTV it's investigating the incident, and the duck received X-rays Thursday and is expected to recover. The animal is now back home with the family.

While AT&T said the man is an employee of a subcontractor, the company did not release his name.