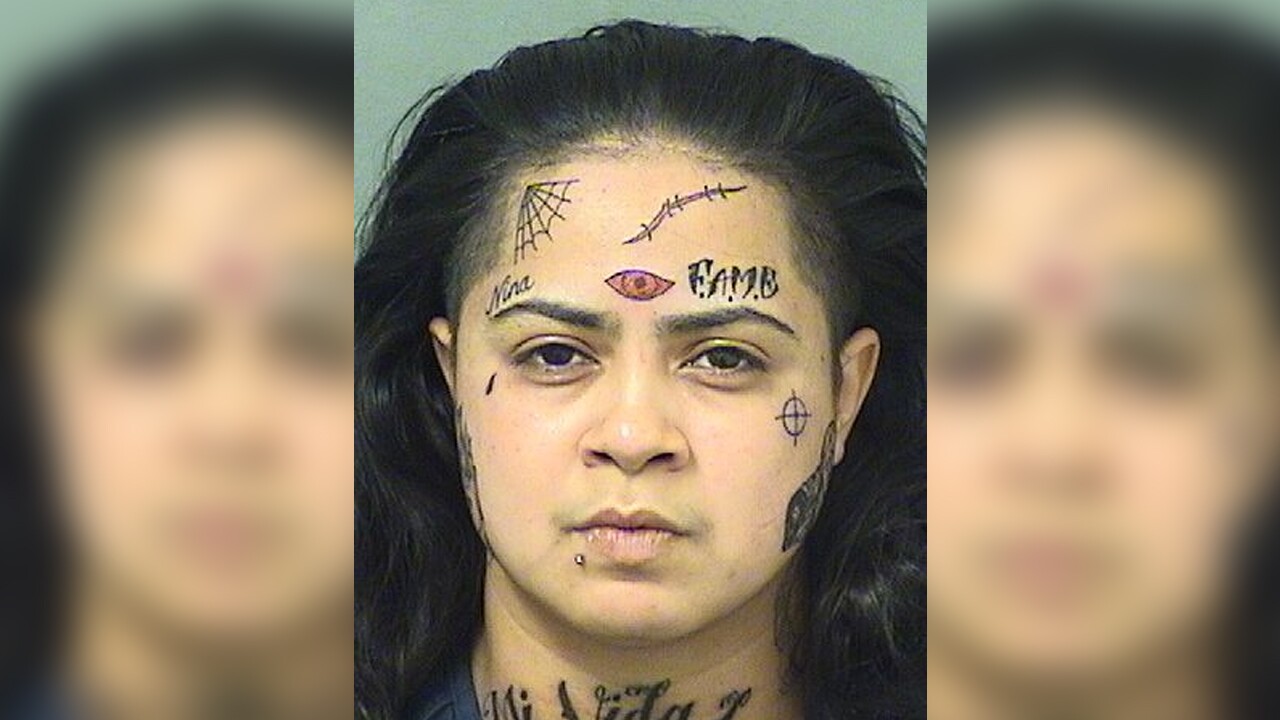 WEST PALM BEACH, Fla. (AP) - A Florida woman has been sentenced to 40 years in prison for a fatal shooting at a mobile home park.

The Palm Beach Post reports that 26-year-old Malyra Marie Perez was sentenced Monday after pleading guilty to second-degree murder and several other charges.

Detectives found Lopez's blood in a rental car that Perez had been using, as well as a gun she was carrying when she was arrested several days after the shooting.