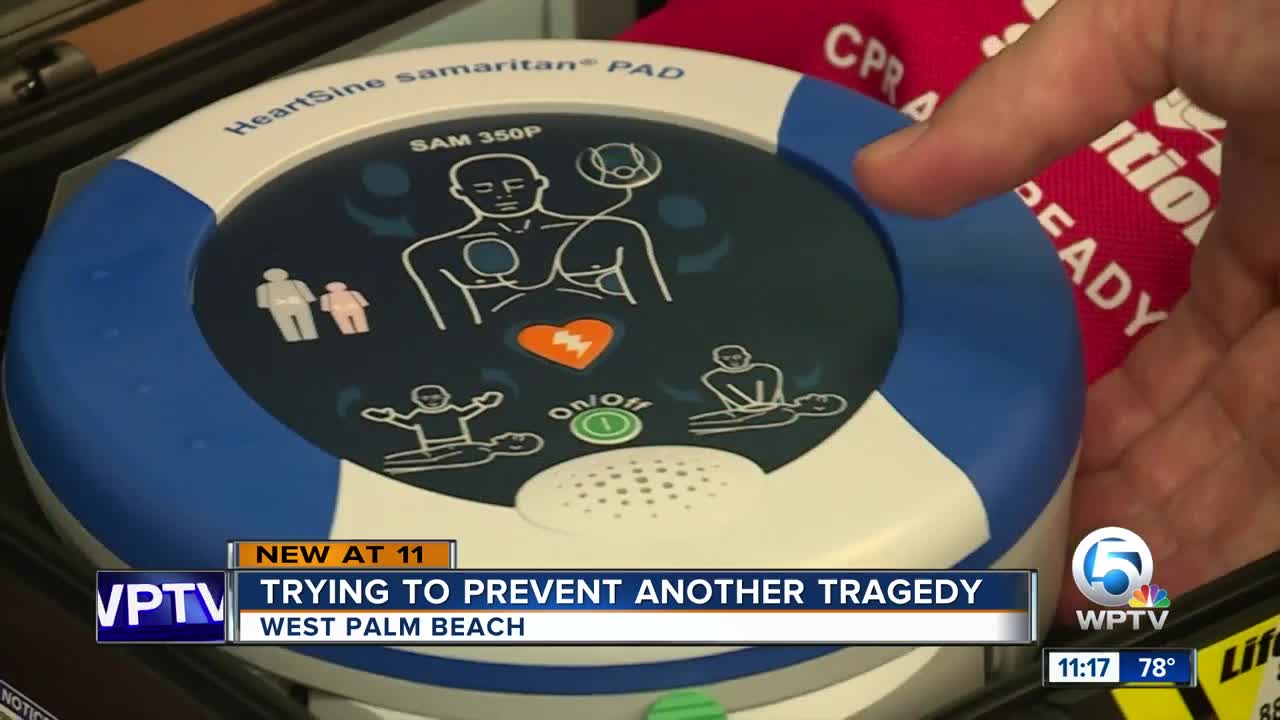 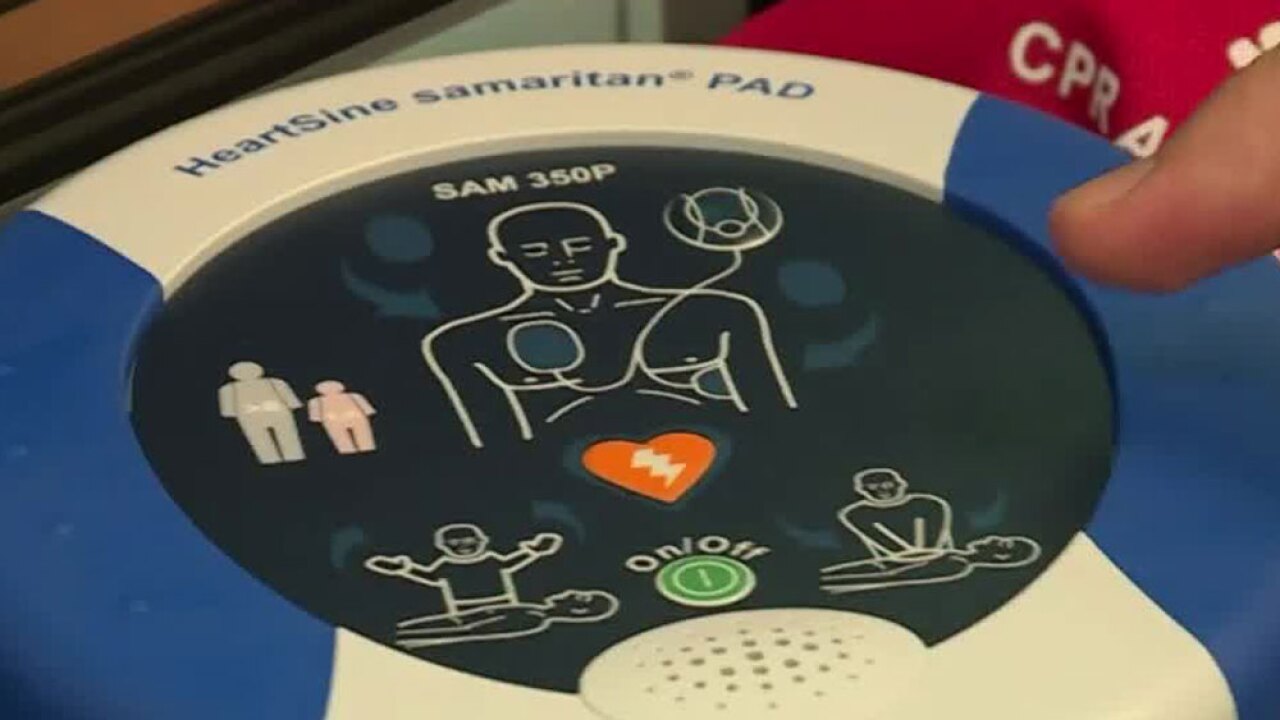 WEST PALM BEACH, Fla. — Tracy Lee is a wrestler at heart. He competed in high school and college, and then again earlier this month as a 51 year old in a state tournament at Keiser University: The West Palm Beach Police Athletic League’s Sunshine State Games.

“He was doing what he loved, it was the peak of what he wanted to do,” said Patricia Dore, Tracy’s girlfriend

His comeback started about a year ago. He first coached at his alma mater, Sarasota High School, and then he started training.

He met his girlfriend, who was an instructor at Orange Theory, two years before that.

“He kept on showing up earlier and earlier to class,” she said laughing over the phone.

His return to the mat was against the second best wrestler in all of Ukraine, who is some 30 years younger and 10 pounds heavier.

The match was 27 years in the making.

“He felt like he needed to talk the talk and walk the walk for his kids,” she said.

They called the ambulance. Two medical professionals from the stands helped with CPR and the AED until it got there.

If an AED is used within three to four minutes after a heart attack, there’s a 90 percent survival rate, but Tracy would be the exception. He later died at a hospital.

In response, personal injury lawyer Craig Goldenfarb donated a two AEDs to the PAL, through his charity, Heart of the Game.

“Unfortunately, in Florida, I really wish these things were everywhere a fire extinguisher was,” he said in an interview.

Jonathan Taylor, the director of operations with PAL said, “Make sure that our kids and our staff members are versed, that we’re well trained to save a life if we have to but hope we don’t.”

“I wish things had ended differently of course, but as a fitness professional for 20+ years in my life I know that AEDs are so, so important there’s been quite a few times I’ve had to use them,” said Patricia.

Heart of the Game donates Automated External Defibrillators and provides CPR training for sporting venues that focuses on youth sports.

Exclusive: It had been 27 years in-between wrestling matches for Tracy Lee. He loved it. Sadly, he won't wrestle again.

But a local charity took notice.