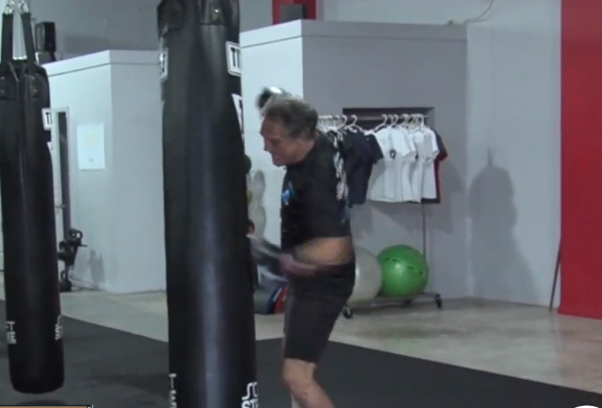 A 68-year-old man with a limp may have looked like the perfect victim for someone trying to steal a phone, but he turned out to be the last person anyone would want to target, because he's five-time world champion kickboxer Steve Shepherd. 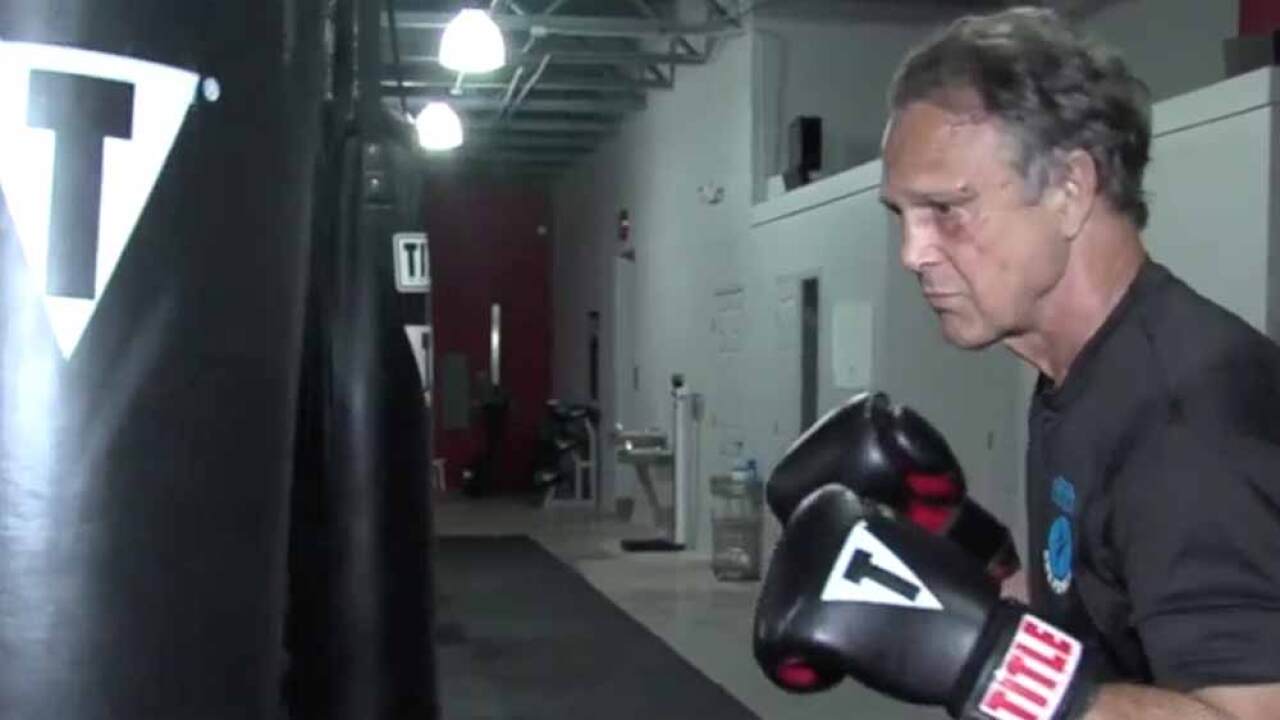 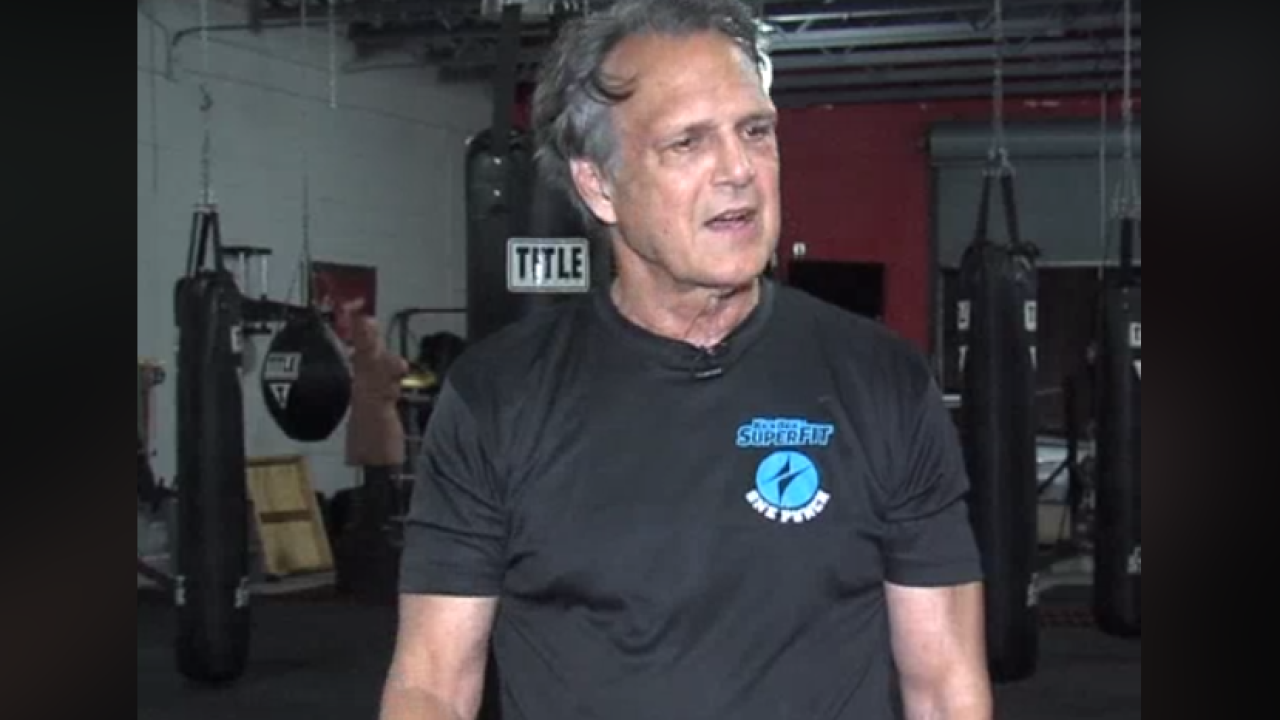 WEST PALM BEACH, Fla. — A 68-year-old man with a limp may have looked like the perfect victim for someone trying to steal a phone, but he turned out to be the last person anyone would want to target because he's five-time, world-champion kickboxer Steve Shepherd.

“I was the world champion in five weight divisions," Shepherd said. "My claim to fame is I beat the guy who knocked out Mike Tyson.”

"Like out of everybody you choose, you choose a world-champion kickboxer," said Sean Seager, manager at Wonderland.

Despite wearing a t-shirt with "5x World Champion, Steve Shepherd’s Palm Beach KickBox-SuperFIT" emblazoned on the back and his famed "one punch" on the front, Shepherd believes he may have appeared like he'd be an easy target because he recently pulled a muscle in his leg and is currently walking with a limp.

While walking through the parking lot of the Interstate 95 Plaza off Okeechobee Boulevard after eating tacos at Anita's Mexican Restaurant late Thursday afternoon, he suddenly got hit.

“He hit me from behind in the eye," Shepherd said. "It was all bloody, much worse than this. And it buckled my knees."

Then, Shepherd said the man started demanding his phone.

"I'm sure I broke his ribs. I could hear it almost. I hit him with what's called a right cross as he was still coming at me," Shepherd said.

"When I came outside, Steve had him on the car," Seager said.

The man ended up on the ground, but managed to get up and run away, Shepherd and witnesses said.

“What he learned was he picked on the wrong guy," Shepherd said. "I kind of feel sorry for him.”

Shepherd typically reserves his punches these days for training at KickBox-SuperFIT, the gym he opened in West Palm Beach on Dixie Highway with his brother Ed Shepherd, a nutritionist and conditioning specialist.

PBSO responded to the scene late Thursday afternoon, according to witnesses. We're still awaiting information from PBSO about the investigation.