Woman cyberstalked in her own home

A South Florida woman says she became a victim to cell phone technology in her home and her ex was at the controls. 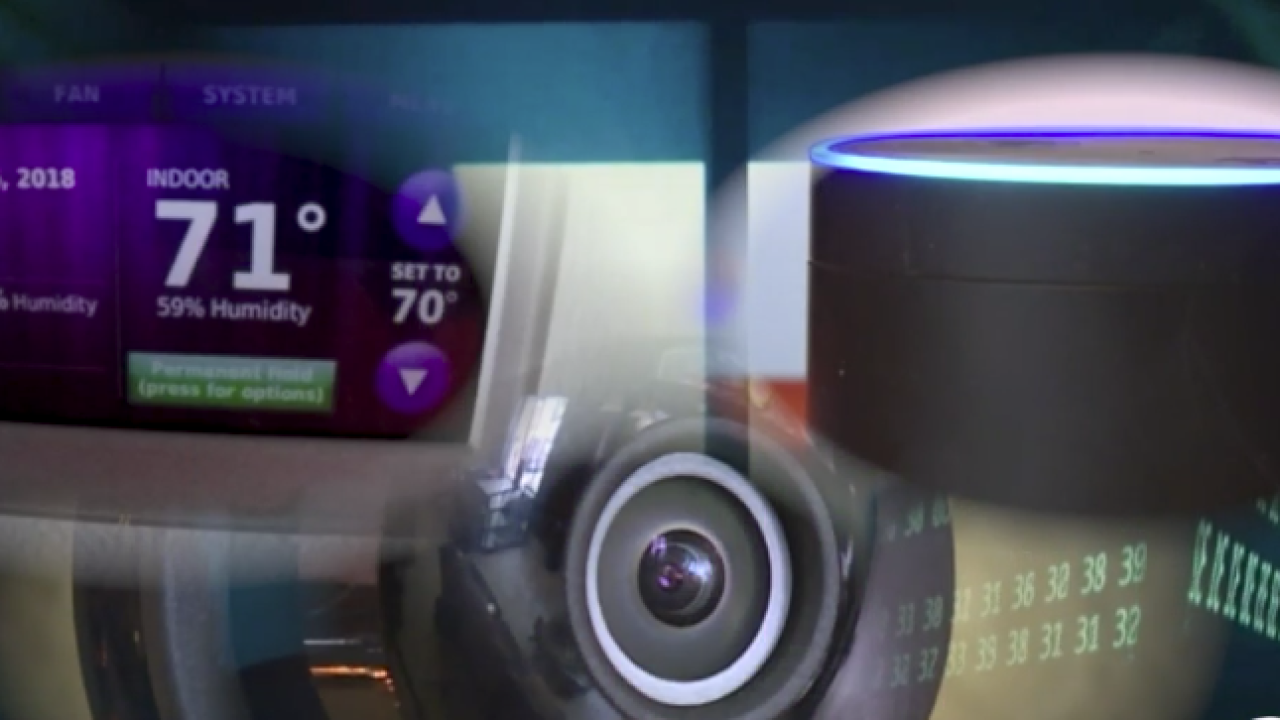 PALM BEACH COUNTY, Fla. — A South Florida woman says she became a victim to cell phone technology in her home and her ex was at the controls.

“My abuser was able to utilize our home technology to stalk and harass me even from a thousand miles away,” says Ferial Nigem.

Her story is an example of how remote control of home appliances and cameras can become a nightmare.

“You’re asleep in the middle of the night and all of a sudden over the sound system come this blaring music that startles you awake, that’s what would happen to me,” Nigem says.

It turned out to be more than loud music, Nigem says light would flicker on and off, the thermostat would suddenly go up and she says she was constantly watched over security cameras.

The best defense, Levin says is to change passwords often, not only to ensure you have control over your home but also to prevent cyber hacking.

Ferial Nigem is now free from the remote control over her home.

“I take precaution in everything I do now, technology, I see it in a different way,” Nigem says.