Without TPS, Bahamians in the U.S. wonder what's next after Dorian

Lives put on hold after TPS denied to storm victims 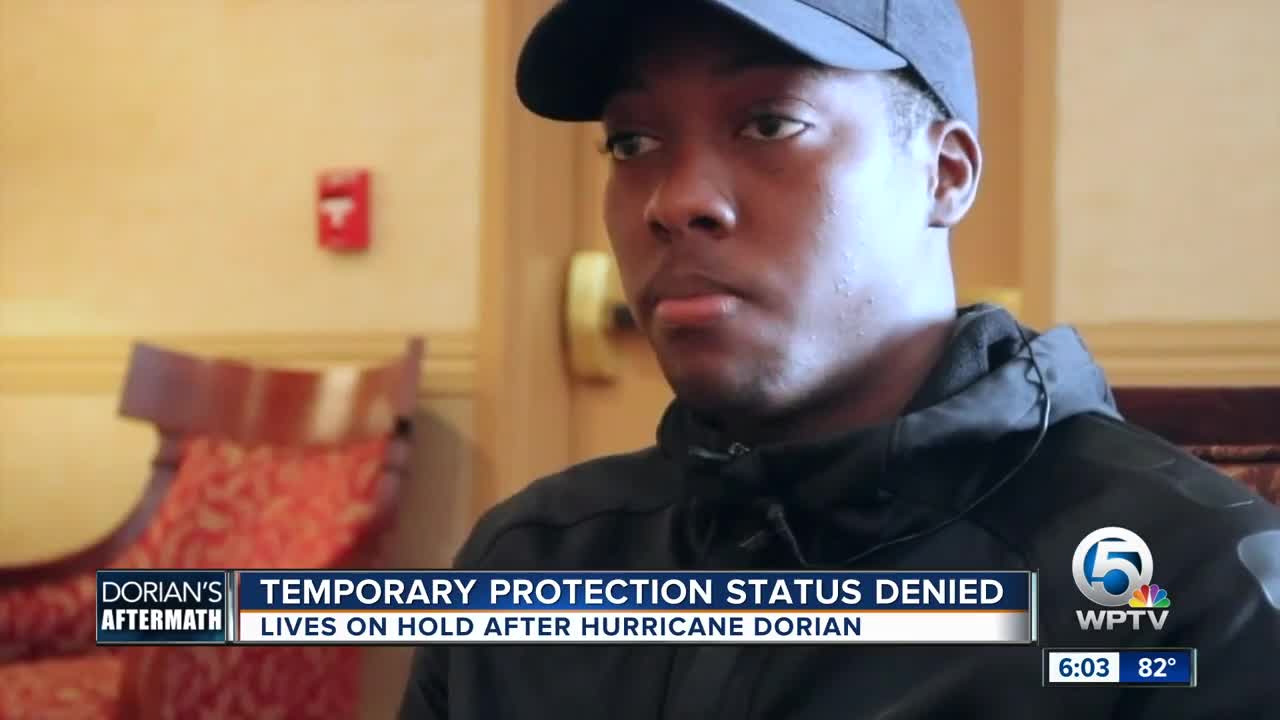 Countless Bahamians are now calling South Florida home, at least temporarily. But what comes next is unclear after President Trump denied temporary protection status for them? 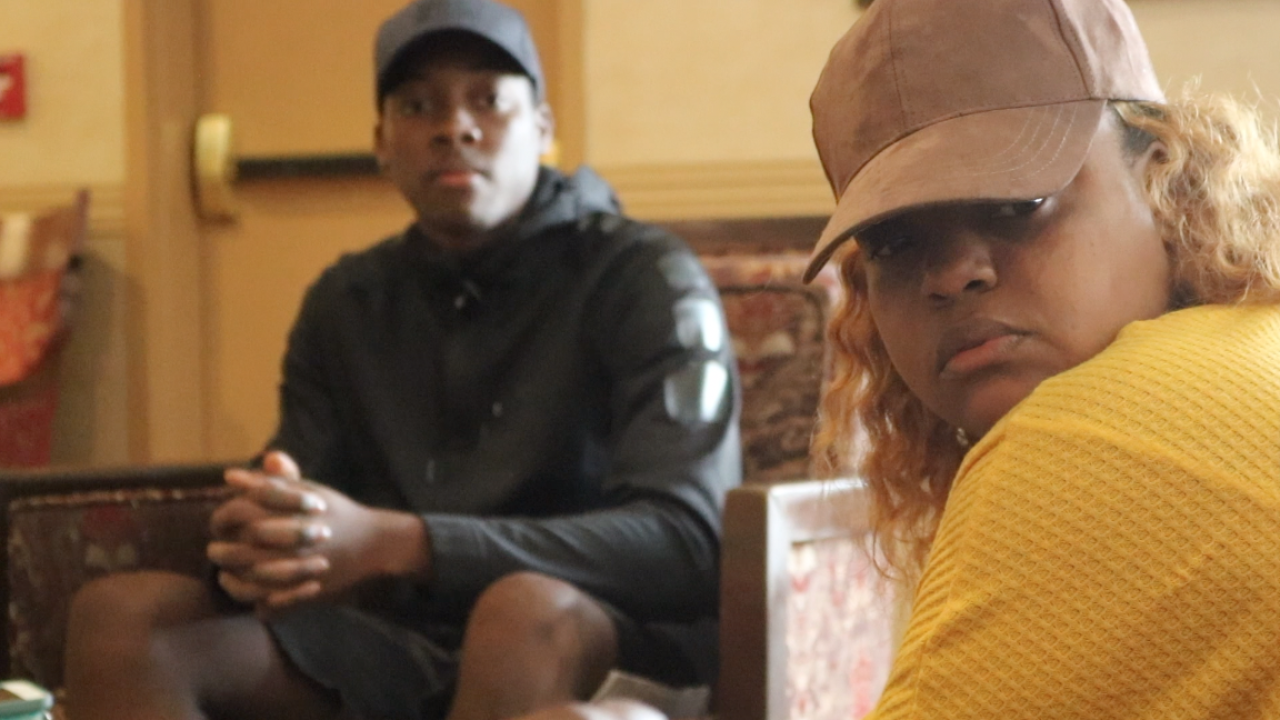 An immigration status called Temporary Protected Status (TPS) is meant to protect people in their situation. It was granted for Haitians fleeing the earthquake in 2010 and for Venezuelans escaping the humanitarian crisis.

However, President Donald Trump's administration denied TPS for the Bahamas because of the statutory obstacles in place, the time it would take to provide relief and the number of those who would be eligible, according to officials.

The move has put the lives of Bahamian families like Stanton Forbes and his mother, Tashina Jones, on hold.

Just two and a half weeks ago, they sat in their attic bracing for death.

“In that moment, the water kept getting higher,” Forbes said. “We wondered, is the roof going to fall down on us or are we going to survive this?”

They waited in that attic for two days, watching Hurricane Dorian’s flood waters destroy their Grand Bahama home on the east side of the island. Viral videos tweeted out by Forbes show the ceiling washed away and the family looking down at 10 feet of raging waters closing in on them.

Once the waters went down to wasit-level, the family tried to escape to a neighbor’s house. Forbes said his mother held tightly onto a backpack filled with their ticket out of despair — passports and other documents required for their visas.

But as the winds picked up and the water started to rise, the heavy backpack was wearing her down while they tried to swim to safety.

“I told her to let the bag go. Just let it go, because we didn’t know what was going to happen,” he said. “But for some reason she didn’t and because she didn’t let the bag go, we were able to save our passports.”

His family survived and after two weeks of assessing the damage and getting affairs in order, Forbes and his mother made it aboard the Grand Celebration Cruise ship, which was docked in Freeport for a humanitarian mission. One Wednesday, the ship transported 300 families back to safety in West Palm Beach.

They reunited with Forbes’ uncle but like so many other families, they wonder what’s next.

“There’s really nothing for them to go back to,” said Nadine Heitz, an immigration attorney in Lake Worth Beach.

Without TPS, Bahamians can only enter with visitor visas, which only last six months. The visa also won’t allow them to work.

With still no electricity and running water to most of the effected zones, families believe it could take one to two years for Grand Bahama and the Abaco Islands to recover from the storm.

“It’s just not enough time to wait out the time period needed to repair their homes,” she said. “They’re going to need a lot of help to get back on their feet and be able to live there.”

With no home to go back to and other family members left behind in the devastation, Forbes is desperately searching for options.

“We want to be legal, we want to respect the institution and the government — but we also want to be in a position to help our families back home who couldn’t come here,” he said.

One possibility for evacuees like Forbes is a student visa. He was enrolled at University of Bahamas north campus, which was devastated from winds and high water. One of the main housing buildings is gutted out and there are no opportunities for Forbes to transfer to another campus.

He said he was offered a free semester at a private university in the U.S. but there’s a hefty fee for medical insurance. And after the first semester, he would have to pay for subsequent semesters of tuition at full price.

“You lose everything and you have to come up with $1,200 just to stay in a school for a few weeks?” he said.

Heitz said families might be able to extend their visitor visa toward the end of the six month period.

“That should be done at least 45 days before the visitor visa expires. Don’t wait until the last minute,” she said.

But she added to get a second renewal is very unlikely. That’s why TPS is helpful in drastic situations like a devastating storm.

“The key word is temporary, it’s not meant to go on forever. But it is something that can be renewed year after year by the government depending on conditions in the home country,” she said.

Unless an evacuee qualifies for family members to petition them — which could take a year or more — Heitz said options for storm victims are incredibly limited unless changes are made in Washington.”

“Anything is possible,” she said. “There are a number of senators here that are supporting TPS and the pressure is on the government”

Forbes just hopes his family and so many other Bahamians don’t run out of time.

“It’s only a matter of using your pen to sign off and you give hope to people like us,” he said.