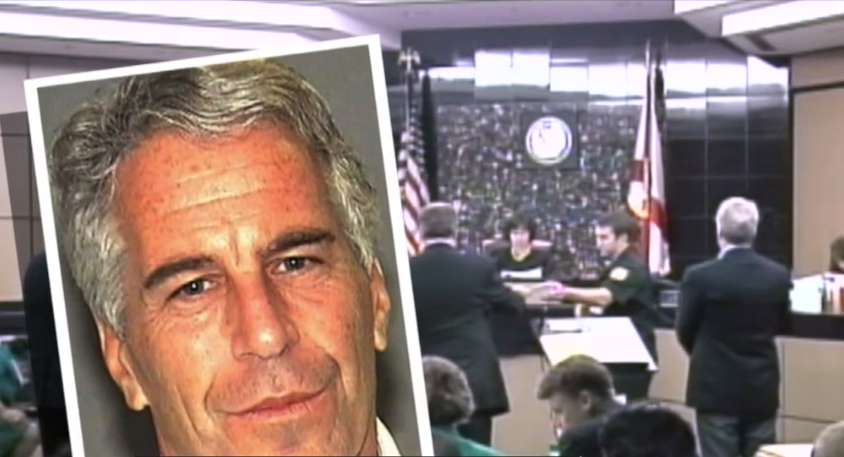 Federal prosecutors from New York flew to Florida this month to secretly met with women who say they were sexually assaulted and abused by Jeffrey Epstein, Contact 5 has learned. 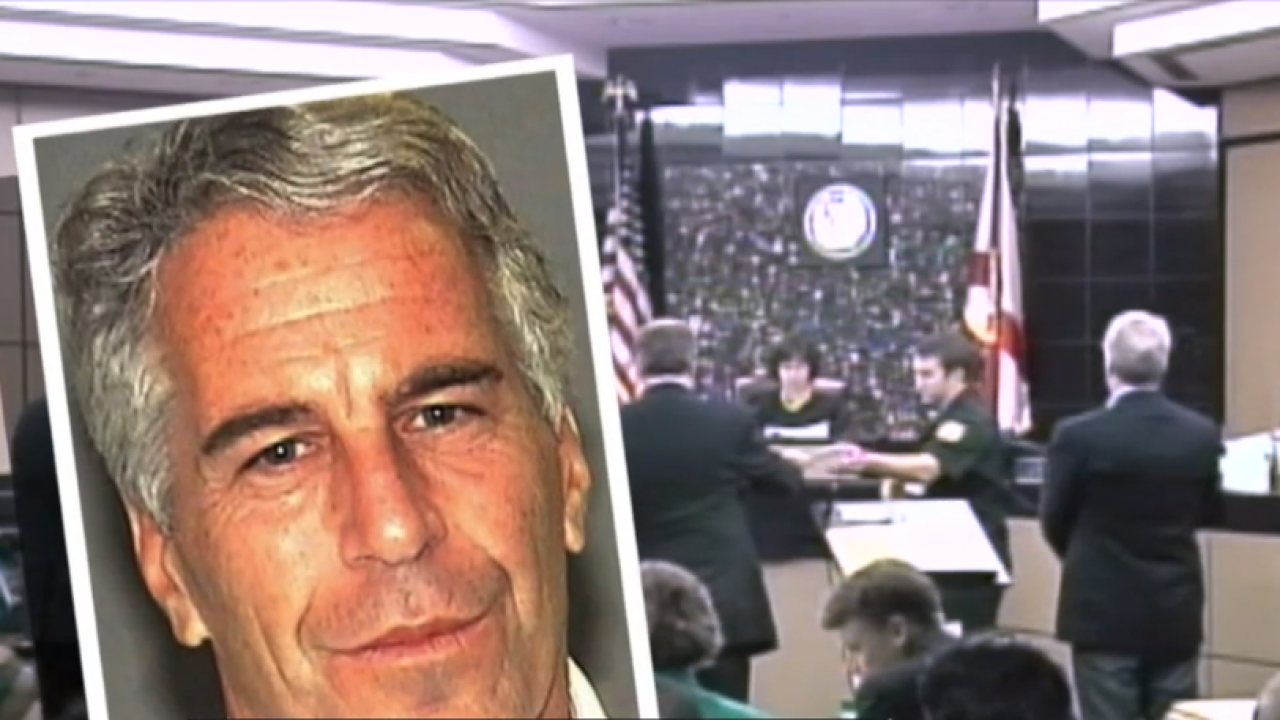 WEST PALM BEACH, Fla. - Part-time Palm Beacher and convicted sex offender Jeffrey Epstein may be dead, but the case against his co-conspirators didn’t die with him.

Federal prosecutors from New York flew to Florida this month to secretly met with women who say they were sexually assaulted and abused by Jeffrey Epstein, Contact 5 has learned.

The secret meeting was confirmed by Spencer Kuvin, an attorney representing several of Epstein’s alleged victims. Kuvin confirmed at least one of his clients attended the meeting, which was held in Miramar on October 15th.

“I can’t really give an estimate [as to how many people were there]. They have asked up not to talk about the content or the people that were present at the meeting, so I can’t really get into that. What I can tell you is that it was hopeful,” Kuvin told Contact 5 Investigator Merris Badcock.

Federal prosecutors in South Florida, under the direction of Alexander Acosta, came under scrutiny for a controversial non-prosecution agreement back in 2008, which kept Epstein’s case out of court.

As a result of the agreement, Epstein pleaded guilty to two felony crimes, served 13 months in jail, was allowed out on work release and registered as a sex offender. Many critics feel Epstein got off easy since federal prosecutors in Miami had already drafted up a 53-page indictment against the part-time Palm Beacher.

His co-conspirators were also not charged as part of the agreement, their names sealed from the public.

“The U.S. Attorney’s Office won’t tell us who they are investigating, but obviously there have been a number of names that are out there publicly with respect in their ties to Mr. Epstein,” said Kuvin. “Number one I think on the hit list would be Ghislaine Maxwell. She was absolutely involved with Mr. Epstein for many years, so my hope is that they are actively investigating her.”

Kuvin says after years of being burned by officials in positions of power, his clients are somewhat hopeful that they may get the justice they have sought for over a decade.

“Whenever the federal government is involved and something bad has happened by their office, they say, ‘This time we are going to treat it differently.’ But again, that is why my client is skeptical. She is hopeful that they are actually going to do something, but we’ll see.”

Kuvin says prosecutors asked women if they would be willing to testify in court. They were also given access to victims’ services.

Kuvin also confirmed a similar meeting was held in New York to meet with victims there.