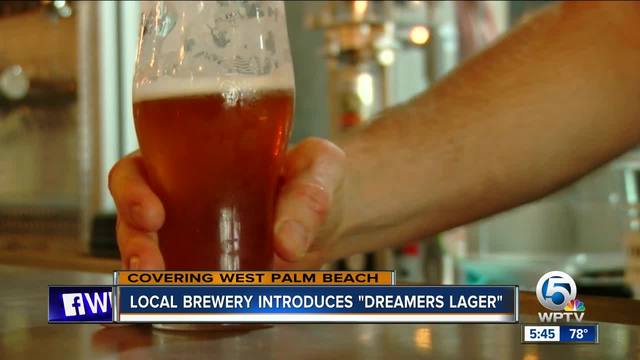 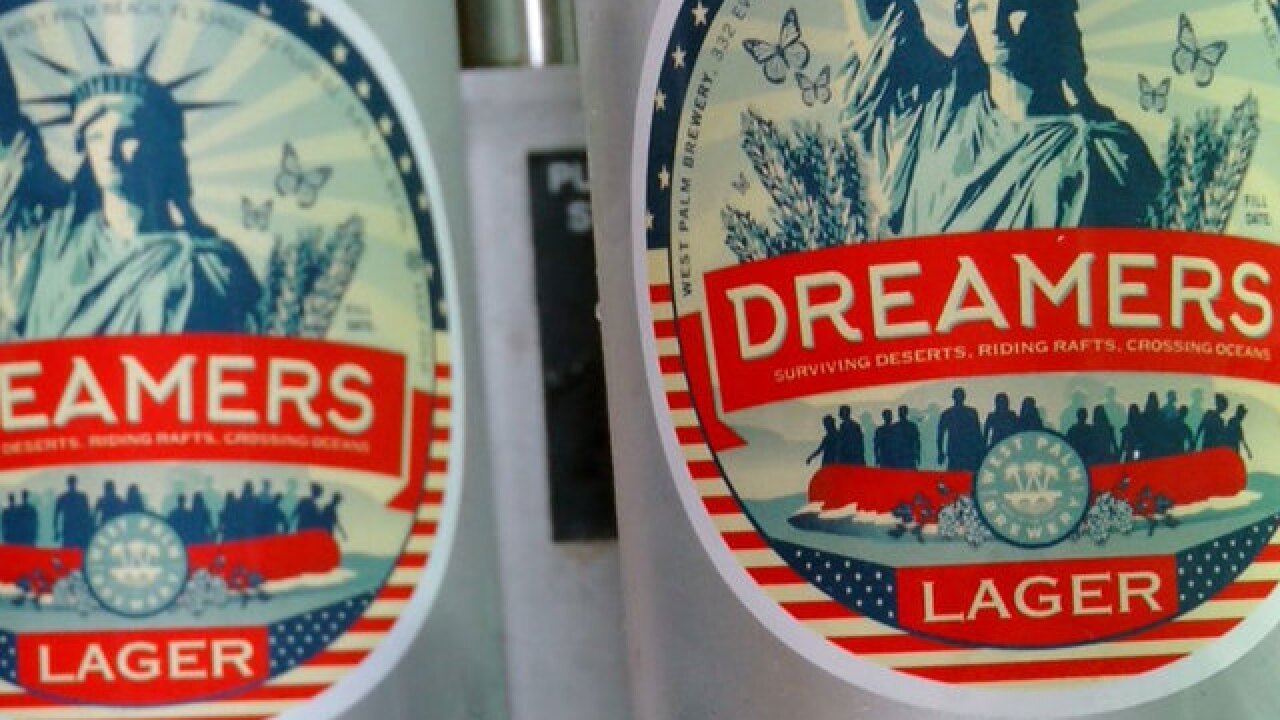 “We’re all immigrants and we’re all in the same boat," said John Pankauski, who owns the brewery.

Lots of dreams have gone into the new business, which John Pankauski opened on Evernia Street in West Palm Beach in December.

“We literally created something out of nothing," Pankauski said.

Those dreams began long before Pankauski could think them up.

“My grandparents are immigrants. They came from Poland and Lithuania at the turn of the last century," he said. "They had no money. They couldn’t speak the language.”

Pankauski credits his grandparents for his own ability to live out the American Dream.

"They instilled in me a spirit and work ethic that’s unmatched and that’s the immigrant work ethic," he said.

He wants other immigrants and their children to be able to do the same, so he decided to show his support for immigration through what he knows best, craft beer.

"I think you have to take a stand for what you believe in," he said.

He decided to brew a Mexican lager for Cinco de Mayo and named it Dreamers Lager in honor of the people who were brought to the U.S. illegally as children and have been protected under DACA, which is now in legal limbo.

“In the end, I really believe we’re all dreamers," he said.

"It’s great to have the creative freedom to put together a beer you want to do, but at the same time it’s even better when there’s a real message behind it or there’s a good story behind it," said Joel Kodner, head brewer.

Dreamers Lager has a pilsner malt base with some Vienna malt, flaked maize and blue agave nectar.

Pankauski also came up with a label for the Dreamers Lager, which includes American flags, Lady Liberty, monarch butterflies, a raft and the phrase "surviving deserts, riding rafts, crossing oceans."

"We’re all from somewhere else. I want to take a stand for that because I don’t believe immigration and the dreamers issue is an immigration or a political issue," he said. "It’s an American issue."

All proceeds from the first 100 glasses of Dreamers Lager sold Saturday will go to the non-profit Americans for Immigrant Justice.