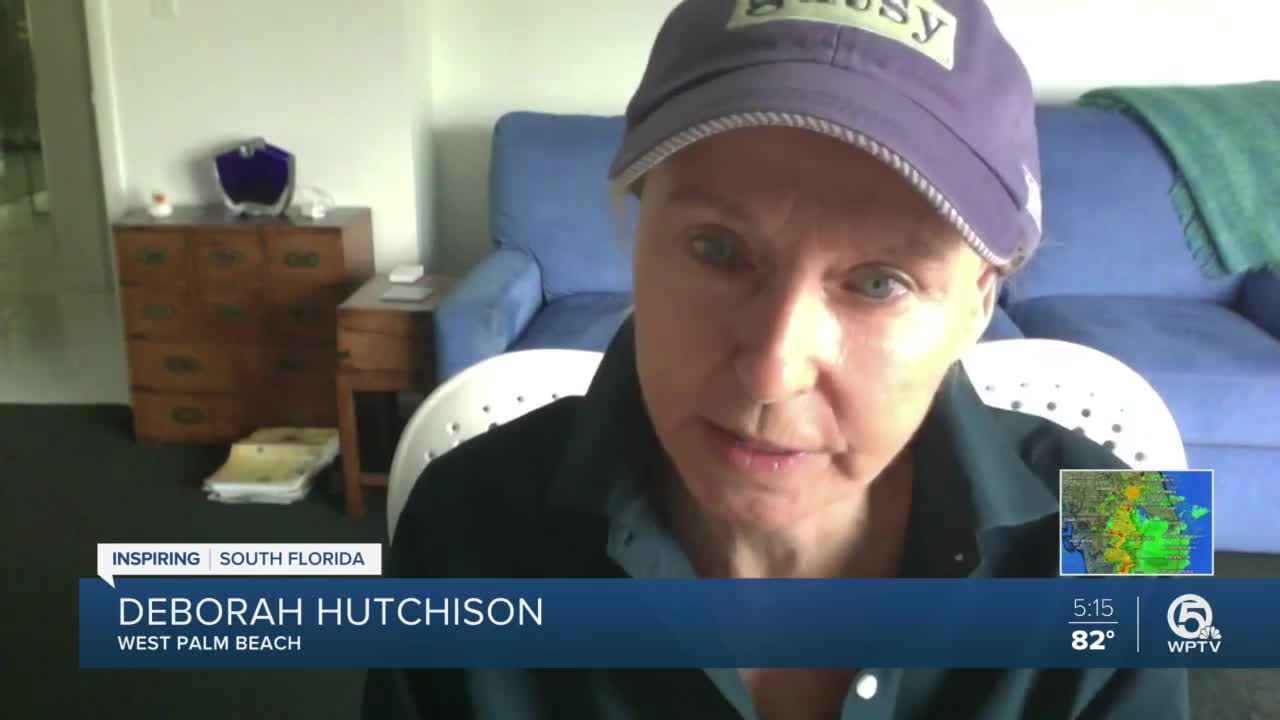 A West Palm Beach woman is empowering her community to give back while self isolating in her own home.

WEST PALM BEACH, Fla. — A West Palm Beach woman is empowering her community to give back while self isolating in her own home.

Deborah Hutchison is riding out the pandemic from her home in Trump Plaza in downtown West Palm Beach.

She’s considered to be in one of the high risk groups due to her age.

“I sat in my condo and I looked out the window, and you’re frustrated. I’m not the only one I can tell you that,” says Hutchison.

She said her main frustration came from knowing people were suffering physically and financially because of COVID-19, some not even able to feed their families.

“I’ve seen it several times I’ve seen the lines on the different news stations where there are lines of cars waiting to get food," said Hutchison recalls,

It didn’t take long for her to channel her energy into a solution with the blessing of her condo association board.

In five days, support from her neighbors came pouring in -- 200 grocery bags of food and thousands of dollars -- all donated to those in need.

“We had a very sudden and significant decrease in food donations. We were really worried, but I am so grateful to be able to say we appreciate all the Deborahs out there,” said Erren.

Hutchison doesn’t take much credit for the efforts. She said she’s more inspired by the people around her.

“It was an entire condo community that said, 'Let’s do something,' and by God they did,” Hutchison said proudly.

Learn more about how to organize donations to your local food bank by visiting the Facebook post below: