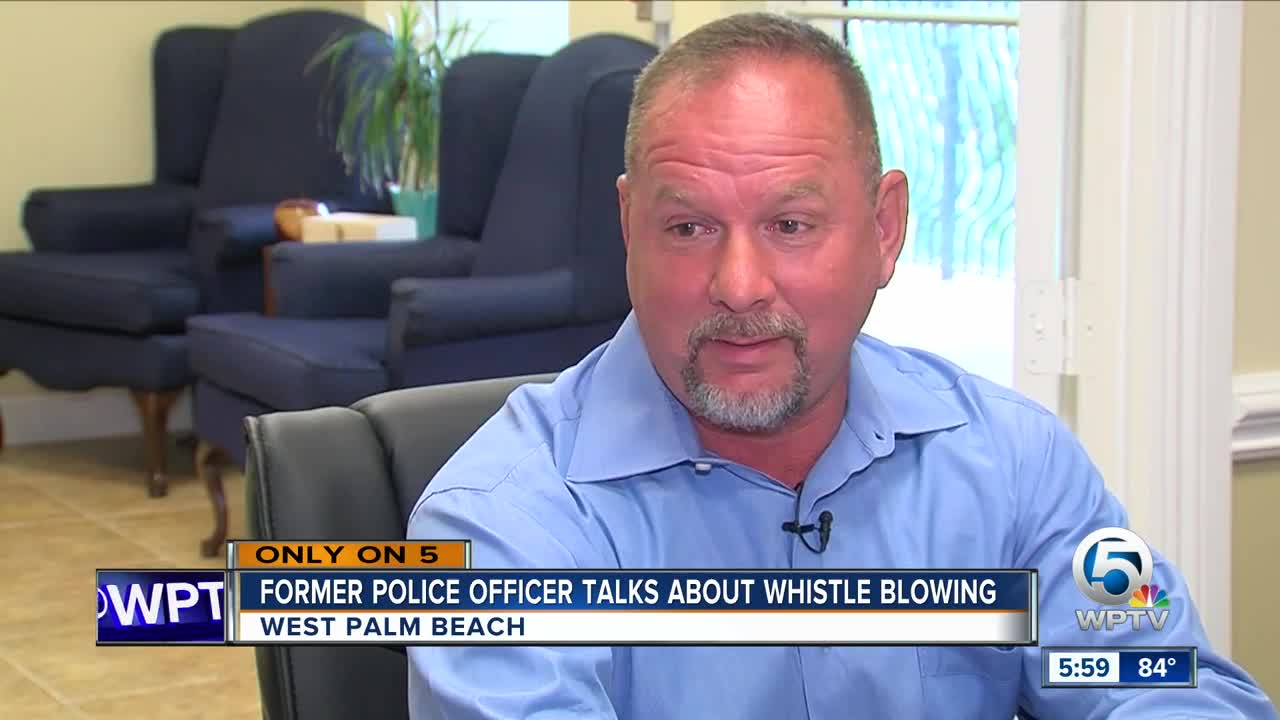 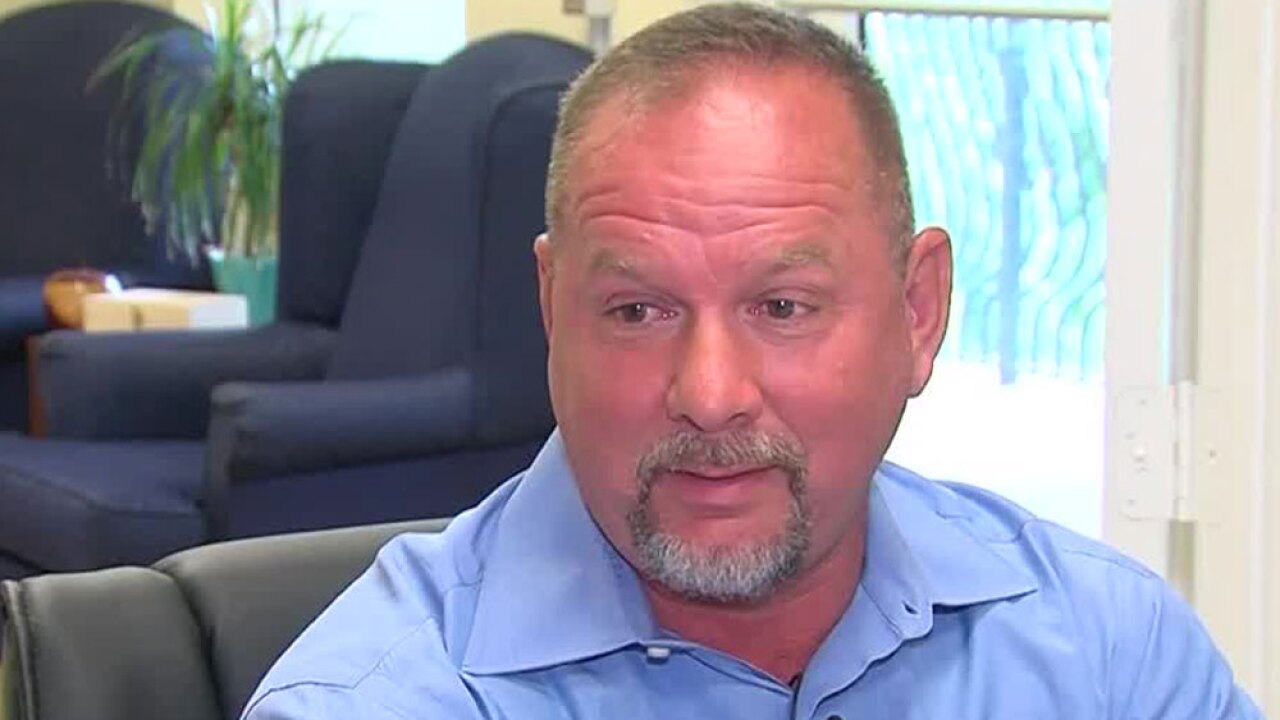 WEST PALM BEACH, Fla. — He blew the whistle on alleged misconduct at the West Palm Beach Police Department and was later fired. Now, the former lieutenant who started the investigations into the manatee enforcement program is speaking for the first time.

Former lieutenant Frank Alonso sued the city because he said he felt the police department was retaliating against him for investigating alleged wrongdoing within the department. One of his investigations was of a fellow officer he suspected was getting paid county taxpayer dollars to enforce manatee speed zones, but wasn’t actually working the details. This week an inspector general’s audit backed his findings.

“Towards the end of my career, I saw the culture of policing changing dramatically, the integrity wasn’t there, a lot of entitlement,” said Alonso.

He’s referring to certain officers he began to investigate within the department. One of them was a Lieutenant Gregory Babcock. Alonso said a fellow officer told him he suspected Babcock was getting paid county taxpayer dollars to enforce manatee speed zones in the waterway, but wasn’t actually working the hours he said he was. Alonso began to investigate.

“Being that I had already brought two other questionable investigations on officers to my administration and nothing was done about it, I felt the need that I had to go outside the agency and go to FDLE for something to be properly done,” he said.

The Florida Department of Law Enforcement wanted to file charges against Lieutenant Gregory Babcock, but the State Attorney’s office said there was not sufficient evidence to prosecute him. In turn, the city paid the county more than $800 for Babcock’s timesheet discrepancies. Now, the inspector general’s 5-year audit of the county’s Manatee Enforcement grant agreement with the city found more red flags. It found the city needs to pay the county more than $10,000 for over billing.

“This is what I was blowing the whistle on and nobody wanted to listen,” said Alonso. A WPTV investigation uncovered there was only one weekend Lt. Babcock wrote warnings to boaters in manatee wake zones in the 2016-2017 season. Boaters we could find on the written warnings said they were never on the water. Alonso said he told police internal affairs he saw the boat on land.

“I worked both days and the boat never moved. I said that in my interview, it was purposefully ignored,” he said.

In May 2018 Alonso was fired. Then Police Chief Sarah Mooney said he had developed a pattern of disregard for policy and procedure.

Alonso and his attorney Valentin Rodriguez recently settled their lawsuit against the city, getting back pay for Alonso.

“There will always be police officers out there who think he’s a rat and he did wrong, but I think this inspector general report with the pending FDLE investigation that is designed to bring out the truth, I think we are going to see major change.” said Rodriguez.

“The West Palm Beach Police Department is a very good department with a lot of dedicated individuals and we can’t let these few bad apples spoil the whole department, so I have a lot of confidence that this new administration will do the right things,” added Alonso.

FDLE currently has an open investigation into Lt. Babcock following the story we aired in April. We did reach out to West Palm Beach Mayor Keith James for comment, even though the whistleblower case began before he was elected. While the case was open, the city said it does not comment on ongoing litigation. The city declined to comment and said as a general rule, it does not comment on settled litigation.