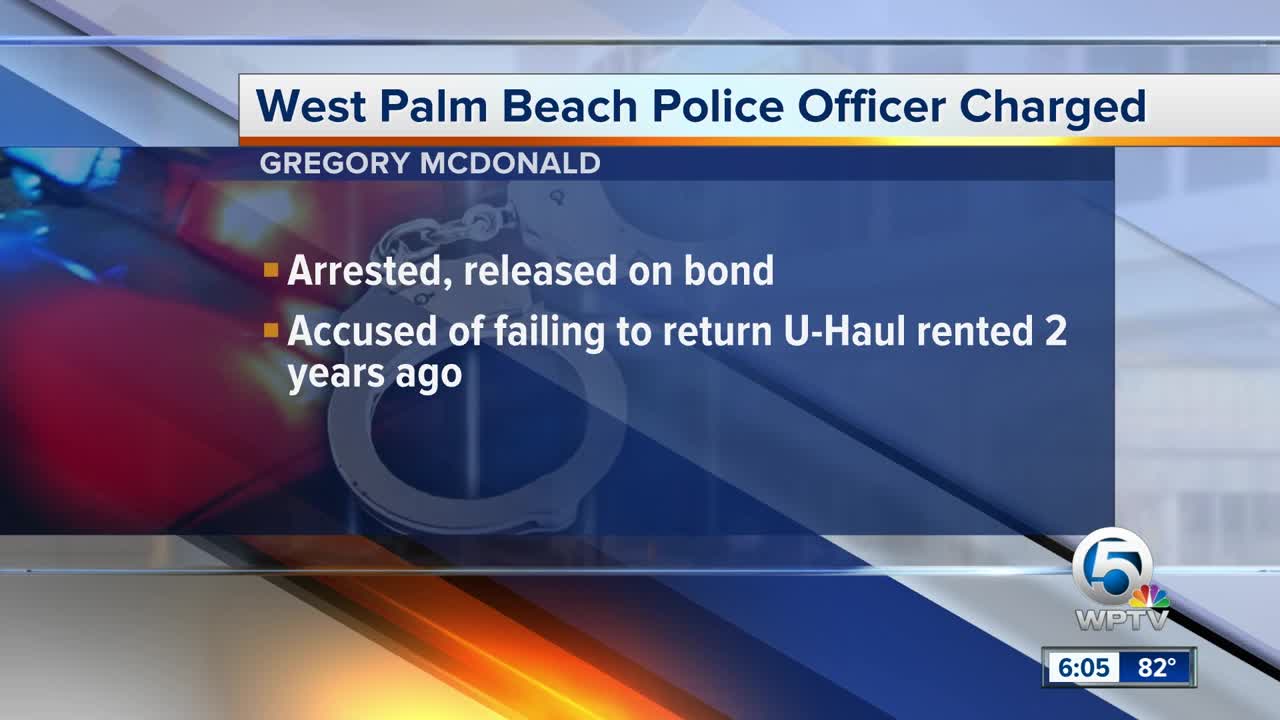 The West Palm Beach Police Department said an officer was arrested Wednesday after he failed to return a rented U-Haul truck almost two years after it was first rented. 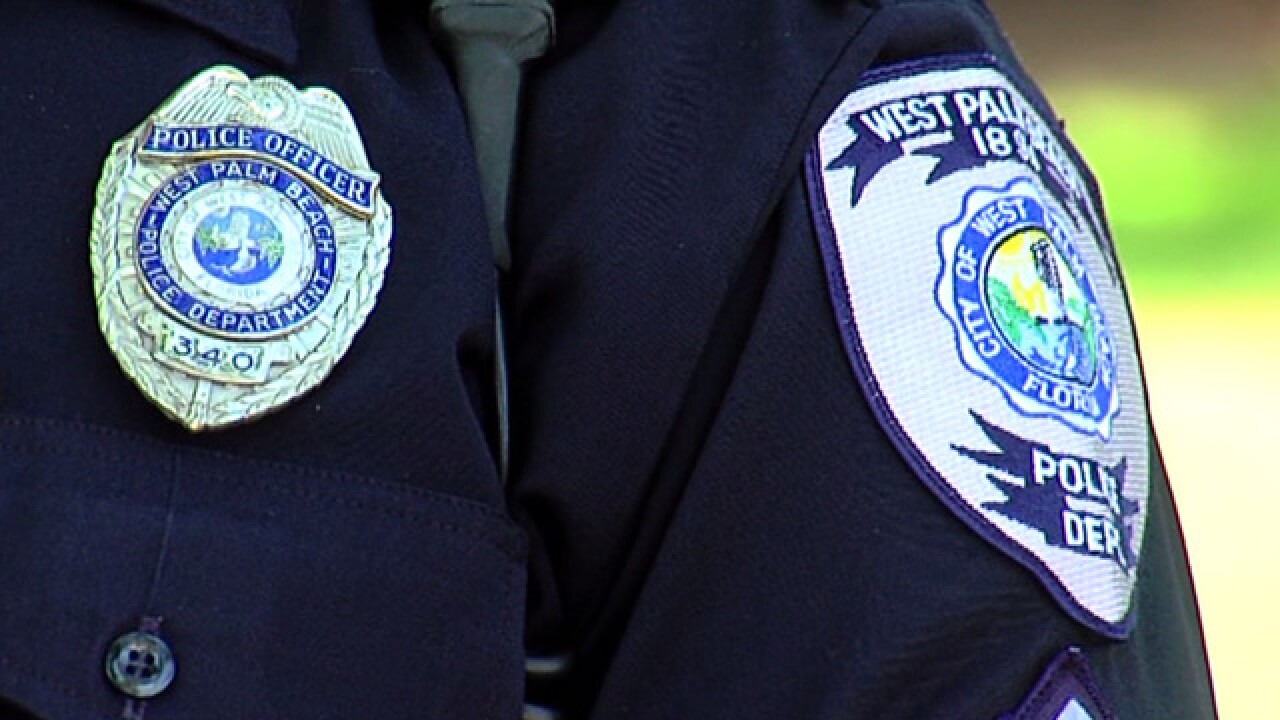 The officer, Gregory McDonald, 32, was booked at the Palm Beach County Jail and charged with Failure to Return Hired Vehicle.

In January 2018, U-Haul reported the vehicle as stolen to the Palm Beach County Sheriff's Office. The vehicle wasn't located until Oct. 23, 2019 at a residence in the 13000 block of 57th Place in unincorporated West Palm Beach.

PBSO said McDonald was later contacted, and he identified himself as the renter of the U-Haul truck and also indicated that his property was still inside.

"We understand the level of trust and integrity our community expects from its officers, and we hold our officers to that standard," said Lefont in a written statement.

He was hired by the department in August 2014.