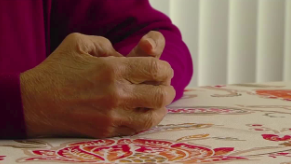 Police say an 84-year-old woman fell victim to the so-called 'grandparent scam' and lost $7,500. According to the West Palm Beach Police Department, the victim said she received a call on Dec. 21 from a man who identified himself as Thomas Wilson, an attorney. 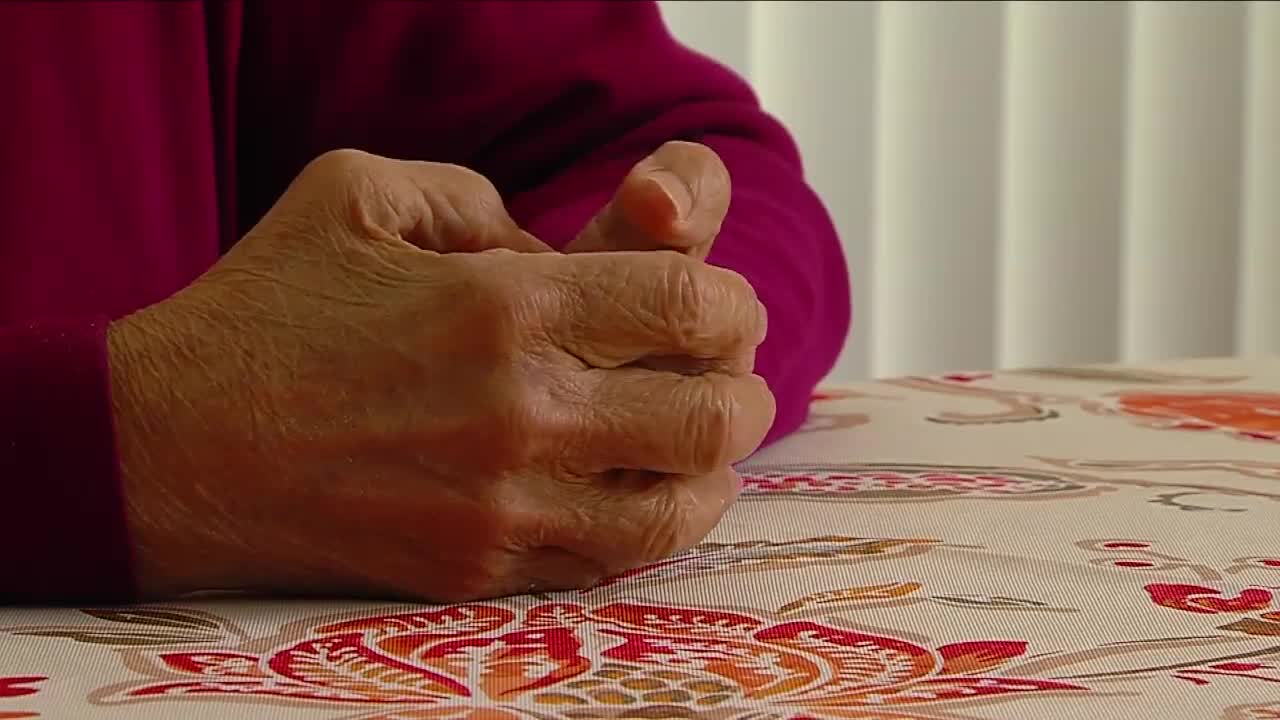 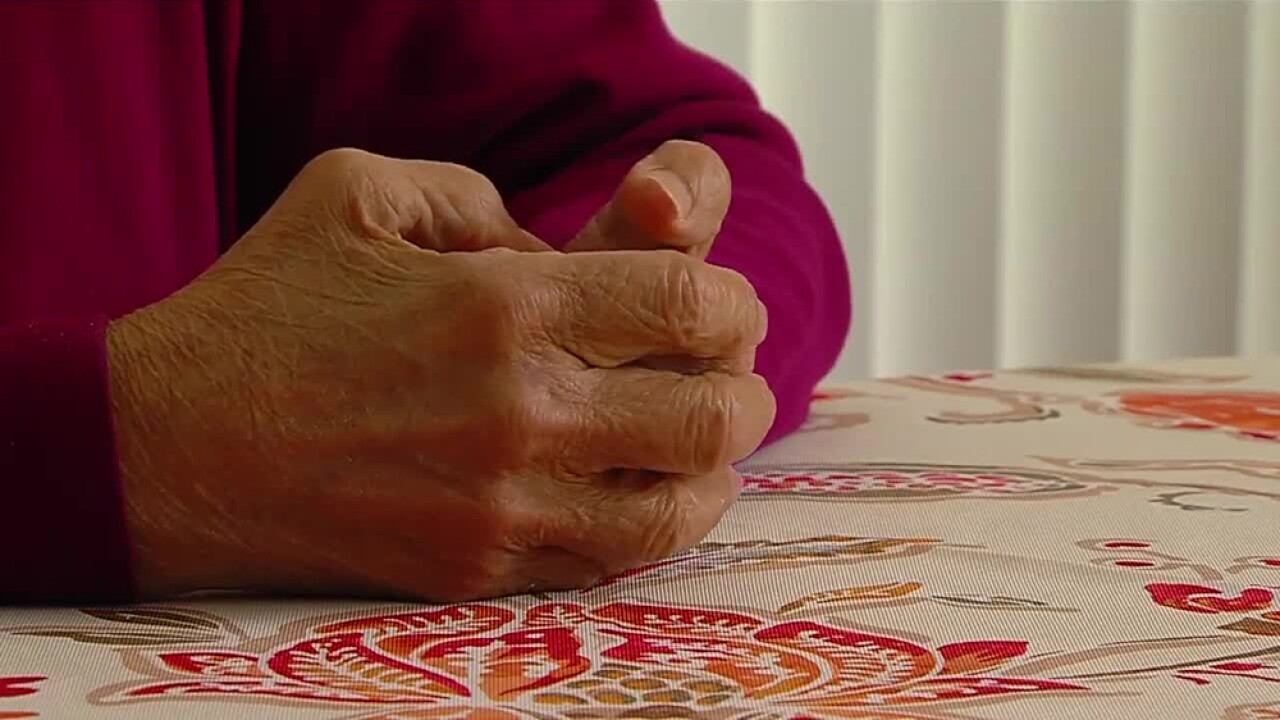 According to the West Palm Beach Police Department, the victim said she received a call on Dec. 21 from a man who identified himself as Thomas Wilson, an attorney.

Wilson said the victim's grandson was involved in a car crash in which he was at fault, and needed $7,500 because he was being sued by the driver of the other vehicle.

Wilson claimed the other driver was pregnant, and lost her child as a result of the wreck.

The 84-year-old victim said another man got on the phone and claimed to be her grandson. He said he broke his nose and that's why it didn't sound like this voice.

The caller said if the grandmother sent $7,500, he wouldn't be sued.

The victim withdrew the money from her Wells Fargo account and sent it via FedEx to a man named Henry Mero in Irvington, New Jersey.

The 84-year-old said she received another call days later from Wilson, on Christmas. He asked for another $12,000.

At that point, the victim contacted her grandson directly who told her he was fine, he wasn't involved in a car crash, and he didn't call her asking for $7,500.

The woman's son, Robert, usually checks up on his parents and handles their finances, but said he was on vacation at the time of the scam.

"They have a routine. Anything out of the routine that they do I pinpoint it off the bat," said Robert.

He said police told him there's not much that can be done since there's no way to trace the money and it was sent to another state.

"Basically it's a done deal," said Robert. "Once the person receives the envelope, they disappear."

He was bothered that the bank employees did not ask his mother any questions when she walked into the branch to withdraw such a large sum. He said he's changed their account and added a cap on withdrawals, unless approved by him.

Wells Fargo released the following statement about the crime:

"We are aware of these types of scams, and our team members are equipped with training and resources to help them identify and address concerns that may hint that there’s elder financial exploitation."

"I think, it would never happen to me and my heart is soft, you know, I can never say no," said the victim, who explained that she withdrew the money thinking her grandson was in trouble.

The victim added the scammer on the phone made her promise she would not tell his father or anyone about the money and gave her instructions for how to FedEx the money by saying she was mailing legal papers and not cash.

The FBI said this 'grandparent scam' is a growing problem, and offered this advice to prevent yourself from becoming a victim:

According to the FBI, wiring money is like giving cash: once you send it, you can’t get it back.

The West Palm Beach Police Department is investigating this incident.