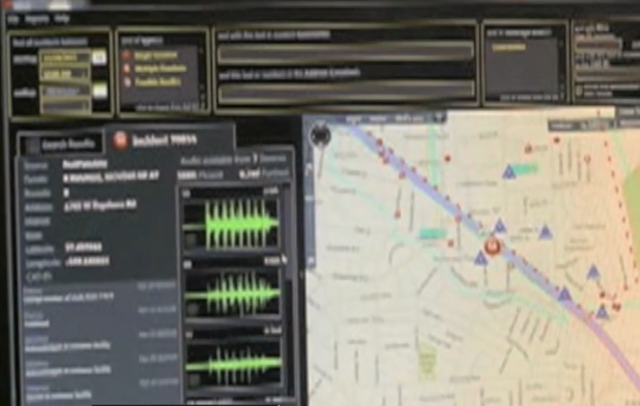 The two cities with the most violent crime in Palm Beach County, have installed new technology. They believe is already helping them keep people safe. 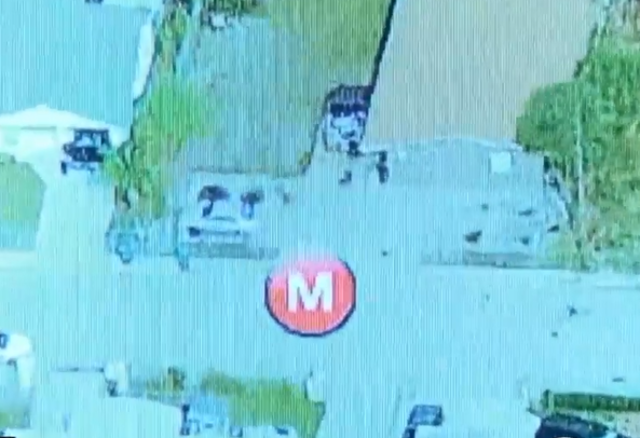 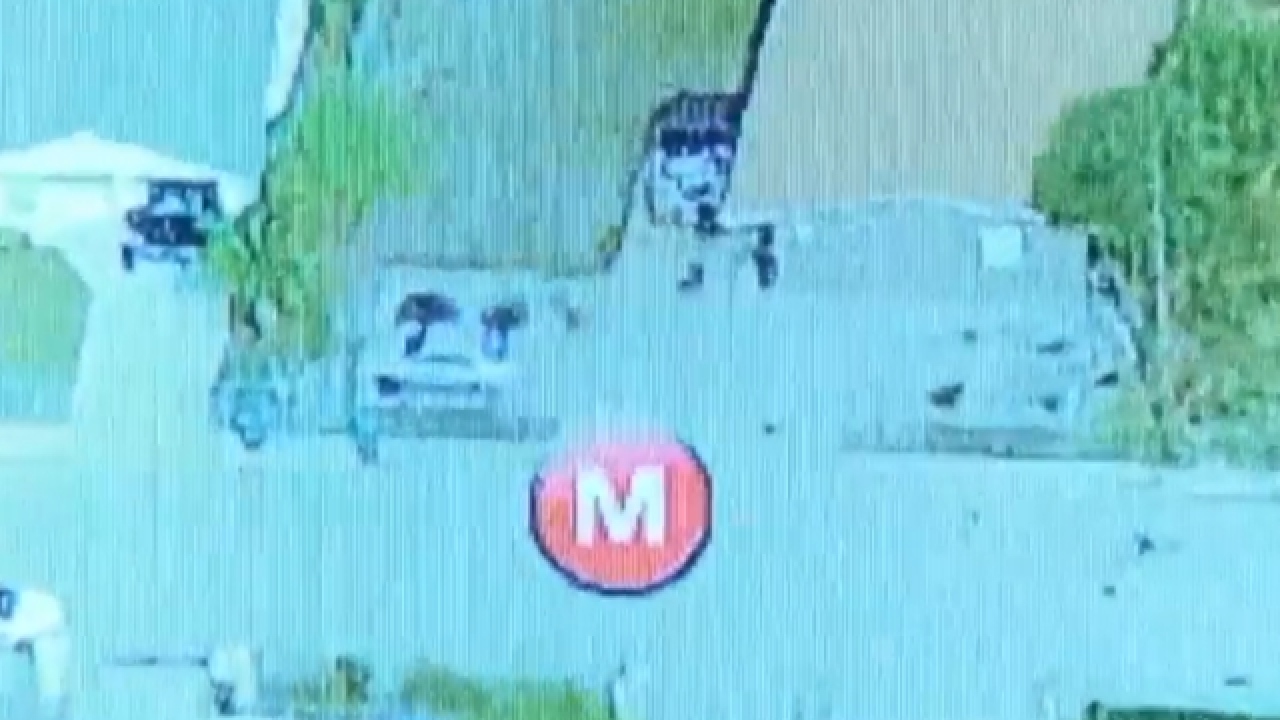 West Palm Beach Police announced its plans to invest in technology that will allow officers to respond to a shooting before someone calls 911.

Right now, if West Palm Beach Police get a call about gun shots being fired, they say on average people can be off about 700 meters about where the shots came from, that's a distance covering about 300 houses, with new technology they're hoping to get this year, they could narrow it down to 20 meters or a single house.

"Working with ShotSpotter, some of the research that they've done shows that there could be up to 80 percent of the calls or incidences that we are not capturing because someone has not called and told us about it or we're not in the area and we don't hear it," said Chief Sarah Mooney, West Palm Beach Police Department.

Chief Mooney hopes the city will approve a 1.2 million-dollar crime center that will have ShotSpotter, a technology Riviera Beach Police and the Palm Beach County Sheriff's Office in Belle Glade already uses.

"When an explosion occurs, a gun shot occurs, the microphones pick up where the gun shot is triangulate on that and give us an estimate within about 20 meters of where the gunshot occurred," said Lieutenant Clifford Hagan, West Palm Beach Police Department.

That can narrow the gun shot to a home, helping police to get victims quicker, and find the shooter.

"I'm all for it," said Carrie Chapman, who lives in West Palm Beach. "We don't need ot be in fear and I think it's just another measure to make us feel safer."

The Crime Center will also bring together city cameras and private cameras from homeowners and business owners who want to help police with investigations, add license plate readers and the department can track down potential suspects in real time.

"We'll locate shell casings, we'll be able to respond to calls quicker, and possibly even get the guys leaving the scenes," said Lieutenant Hagan.

Richard Hernandez hangs out in West Palm Beach and thinks the technology is a good way to deter crime.

"You're not going to shoot where they can go find you as soon as you shoot it," said Hernandez.

Chief Mooney says if the city approves the money for the Crime Center, it could be up and running within six months.