West Palm Beach on track to have its deadliest year 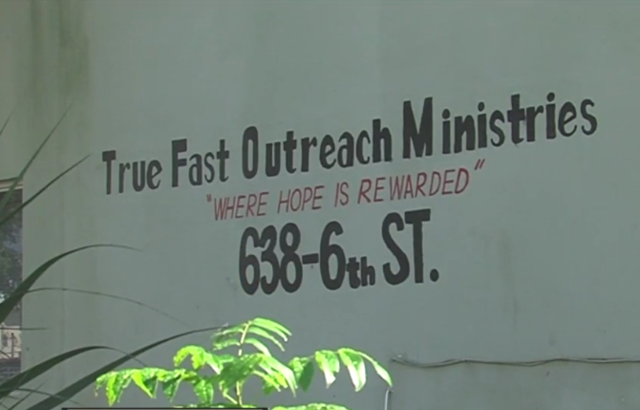 The community is taking action after learning a local city is on track to have its deadliest year in recent history. 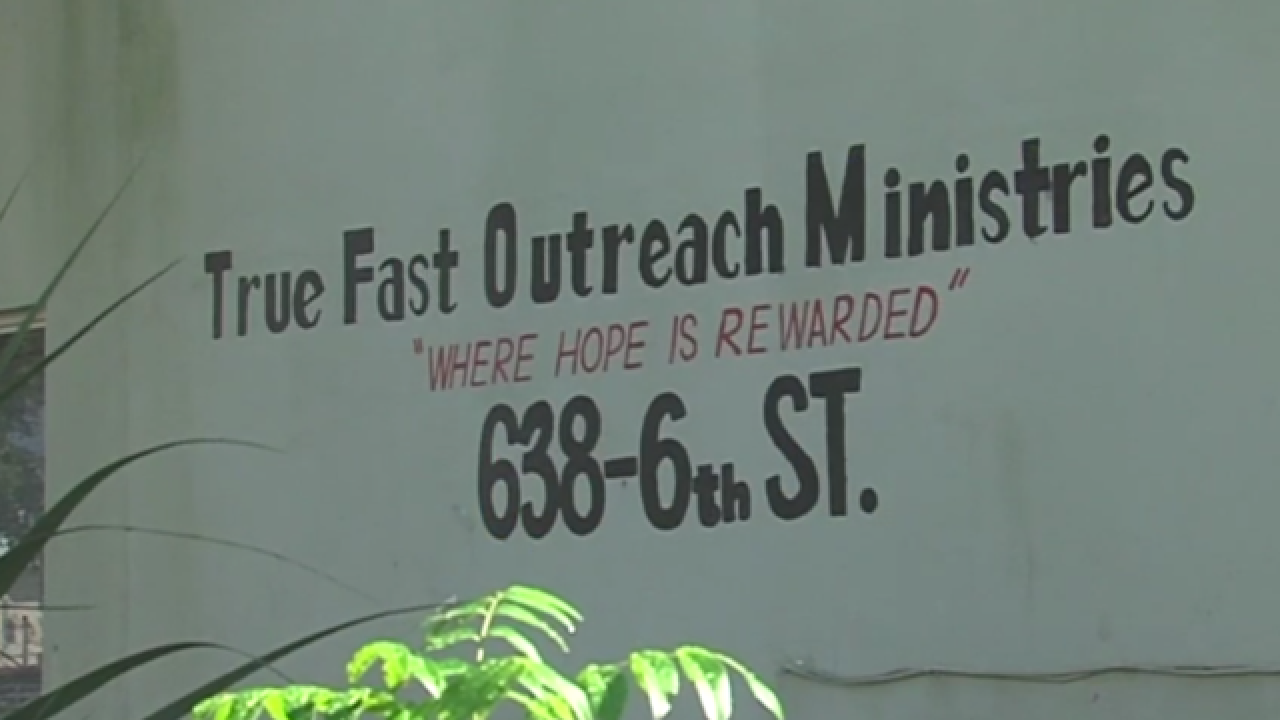 West Palm Beach is on track to have its deadliest year in recent history.

For Robert Graham unloading this truck is the best part of his week.

"A part of my living is giving," he said.

But back then his life was much different.

"I was homeless. I was on crack cocaine for about 17 years. I was in and out of jail most of my life," he recalled.

Fast forward to 2018, there have already been 25 homicides in West Palm compared to 28 last year.

"The police have guns, the army has guns, residents have guns," he said "Everybody has guns. Why so surprised that people are getting shot with them."

So, Graham says his focus is to help take away some of the stresses his neighbors face by providing hot meals, clothes, and toys for children. Down the block, you'll find another man with a different approach.

"Until we as a community and until we as a people see this as a problem that we should be addressing I don't think much change is going to come," Ricky Aiken said.

"I call myself the hope dealer because I want to continue to give my people hope," Aiken said.