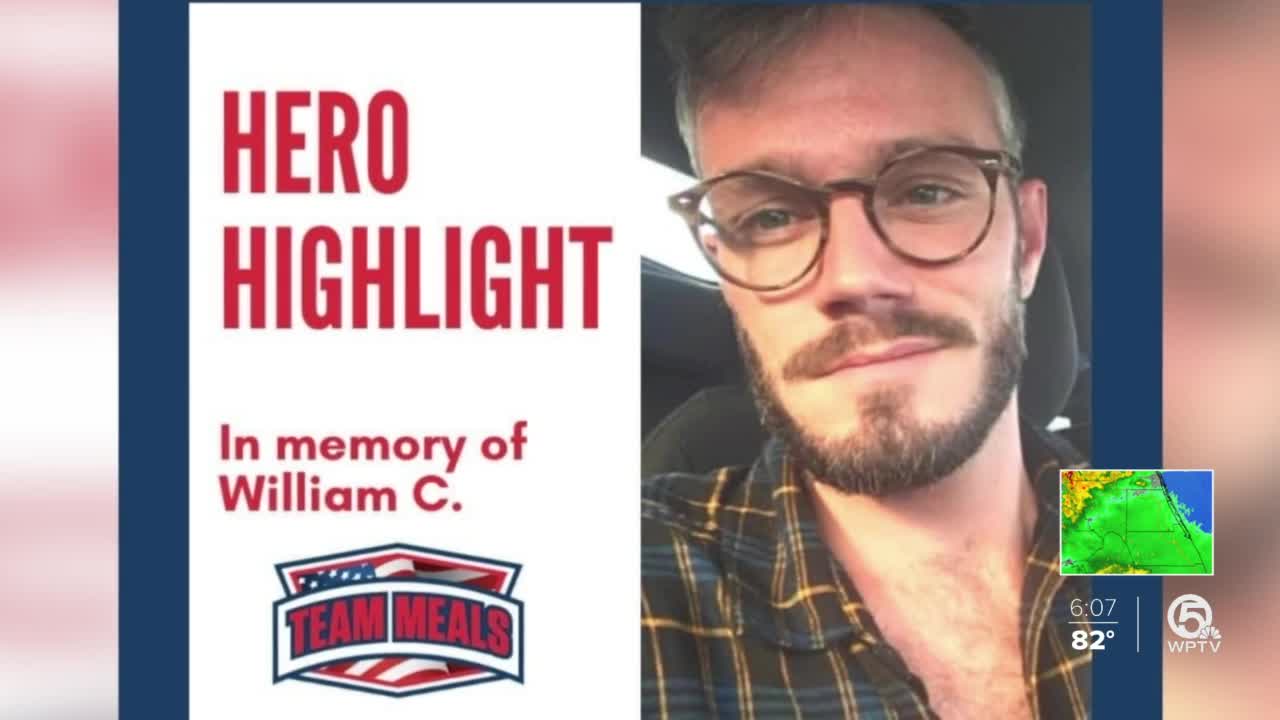 He was on the front lines of the coronavirus crisis and helped dozens of people. But the family of a West Palm Beach nurse said the pressures of the pandemic proved to be too much. 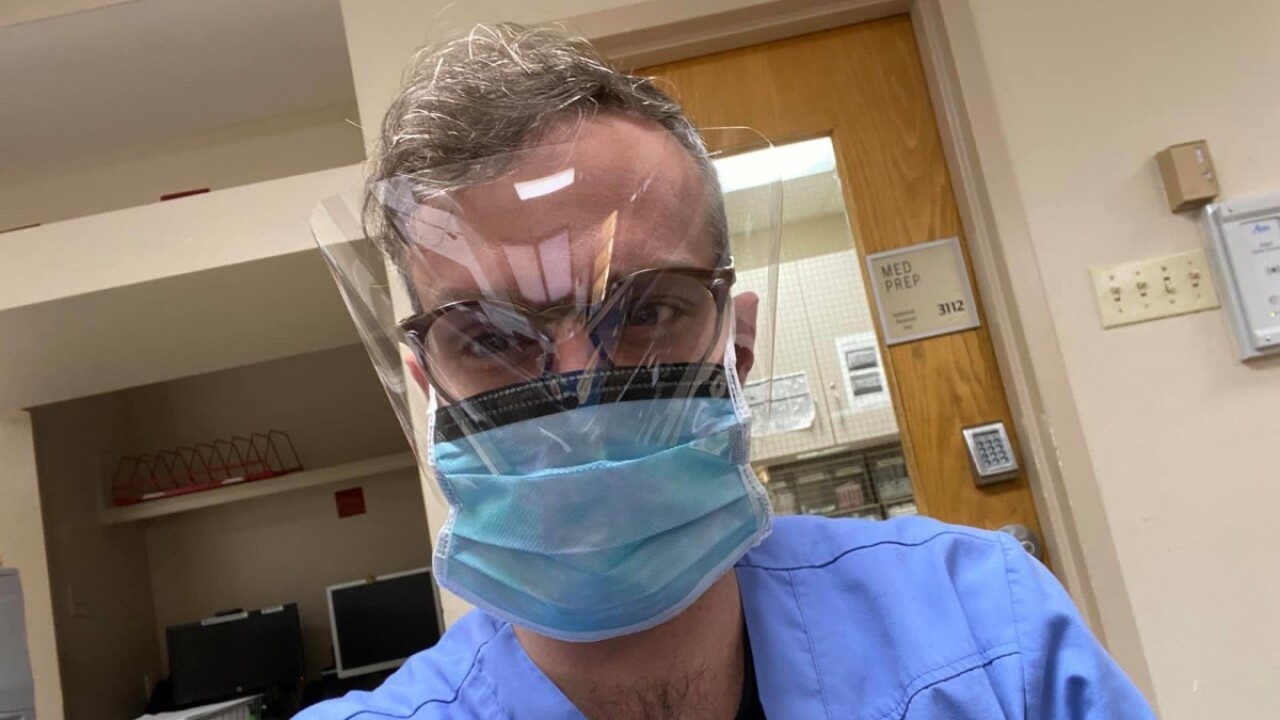 WEST PALM BEACH, Fla. — He was on the front lines of the coronavirus crisis and helped dozens of people.

But the family of a West Palm Beach nurse said the pressures of the pandemic proved to be too much.

"He was proud that we now call our nurses heroes," said Ron Coddington.

Coddington knew his son, William, was destined to help people.

"As he was growing up, he wanted to take care of the animals and things like that. So, you know, he wanted to help others," said Coddington.

Coddington’s instinct was right. William became a registered nurse, choosing to help those most vulnerable in the intensive care unit.

Then a pandemic hit.

"One of the things he expressed was the haunting sound of the alarms on the respirator and described it as trying to pump air into a brick," said Coddington.

Then there were fears of exposure.

"He had to intubate a patient, and aerosol saliva ends up in the air when that’s going on and his face shield fell off. But he was working with a doctor as an assistant and he couldn’t stop to pick up his face shield," said Coddington.

Coddington said fear and isolation led Willam back to opiates. His father says he became dependent after having a major surgery in his 20s. After five years of sobriety, on April 25, Coddington says William was found dead in a car from a possible drug overdose.

"I am devastated about the loss of this young man," said clinical psychologist Dr. Nikki Davis.

"I believe and have believed that there is a crisis happening in mental health in the medical field," said Davis. "But if we begin to emotionally shut down, feel like we don’t have a lot of emotion at all, that’s a really important sign."

For Coddington, his message is to reach out.

"I think we need to realize in the case of healthcare workers sometimes they are too strong to do that, they are the strong people there and I hope they understand that we don’t think that’s a weakness," said Coddington.