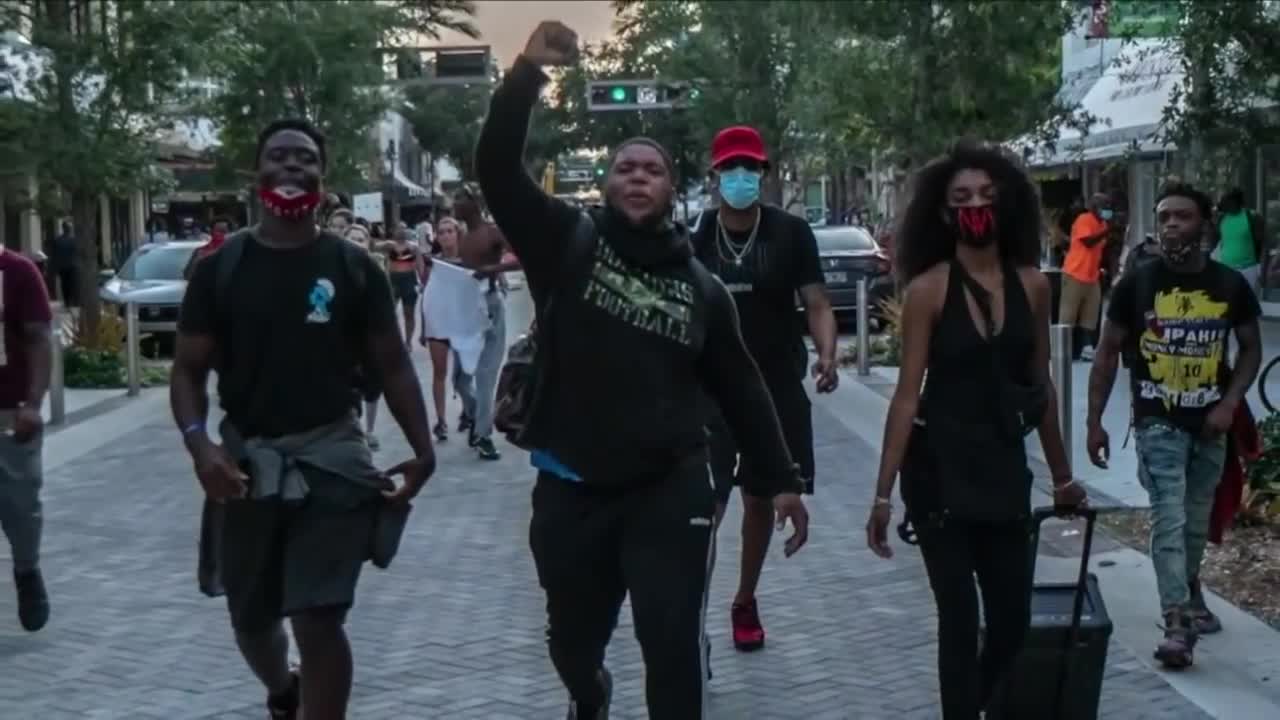 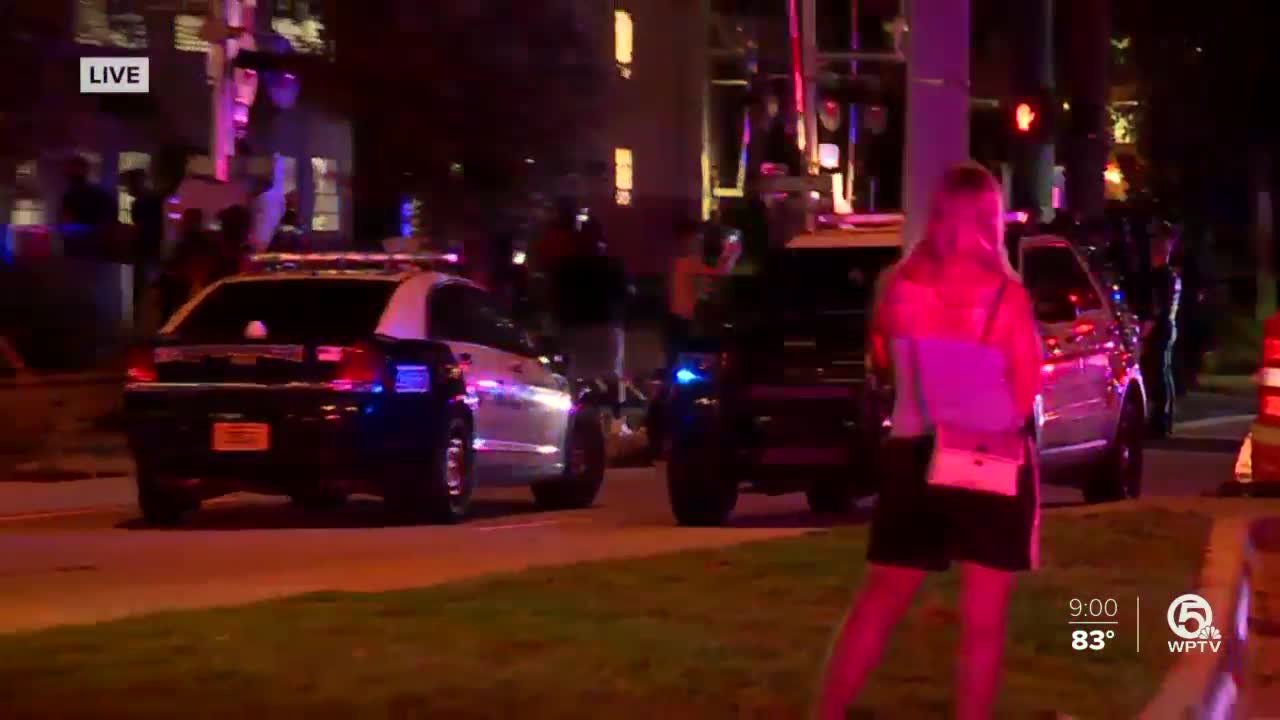 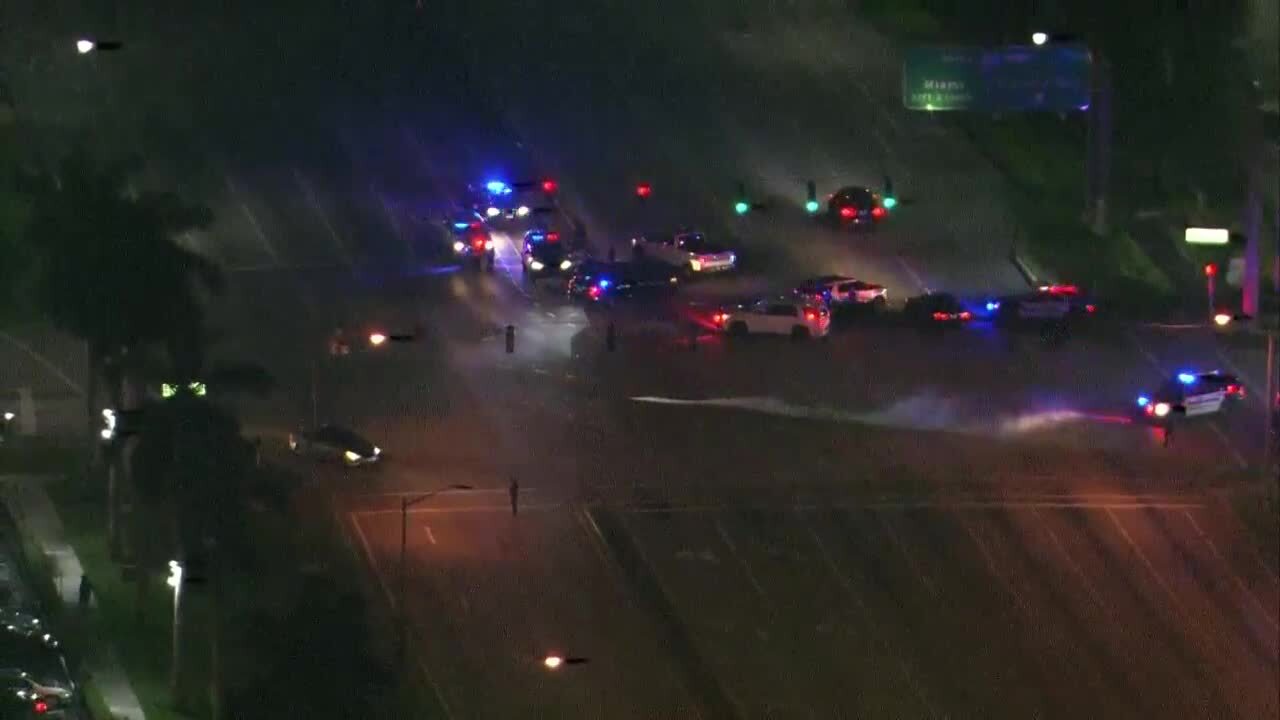 On Monday, West Palm Beach City Commissioners voted to extend the local state of emergency. The move allows police to enforce the curfew from 9 p.m. to 6 a.m..

Mayor Keith James told commissioners he is talking with the chief of police everyday and multiple times a day. He said he plans to rely on the information provided by the chief and his recommendation to determine when the curfew and local declaration is no longer needed.

The commission voted Monday to extend the local estate of emergency. The curfew is now extended indefinitely.

People are asked to peacefully disburse from any city roadway, including downtown West Palm Beach, where a protest in response to the death of George Floyd spilled onto Interstate 95. Some protesters still remained as dusk turned to darkness.

"The public's safety is my top priority, especially during this time of great unrest in cities nationwide," James said in a statement. "The nighttime curfew is an additional tool to promote public safety in our city."

During the curfew, people may travel to work.

A curfew for the town of Palm Beach has also been issued from 9 p.m. until 6 a.m.

The curfews follows several other South Florida cities where protests have occurred.