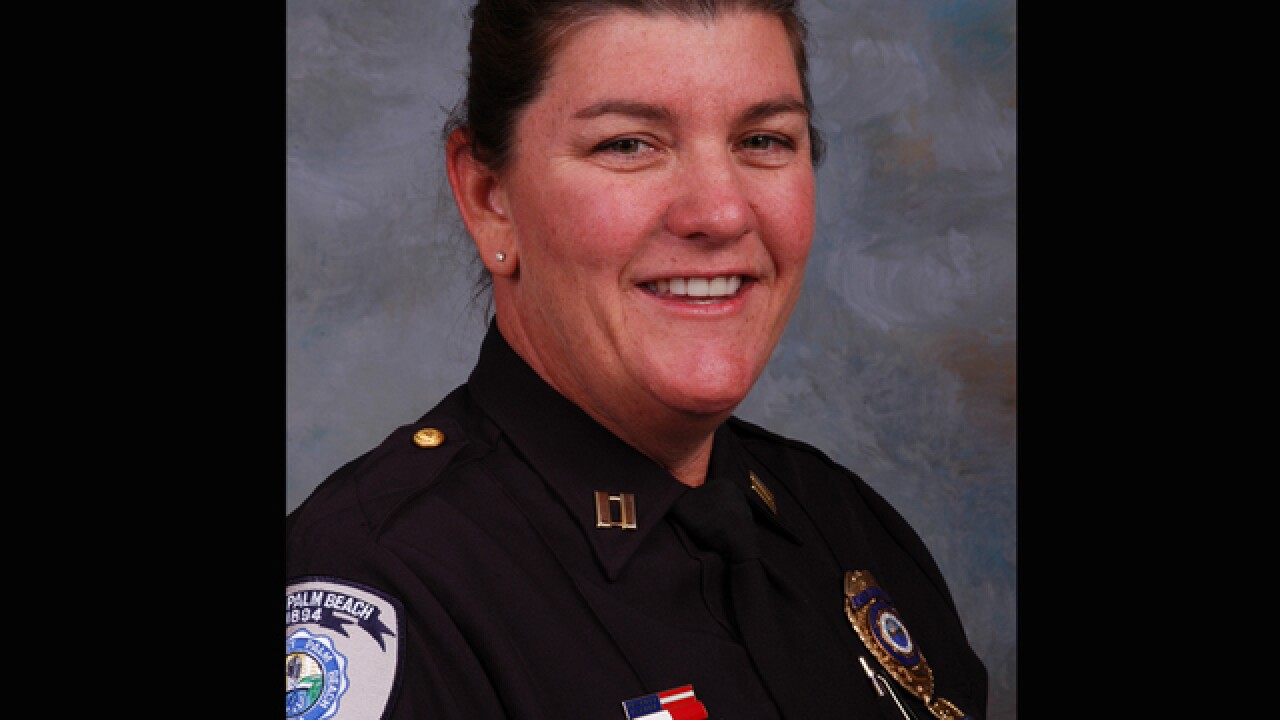 A new chief will be at the helm of the West Palm Beach Police Department.

The city made the announcement late this afternoon.

Sarah Mooney will be the next chief of police. She's a 22-year veteran of the force.

In a news conference, Mayor Jeri Muoio announced the appointment of Mooney, the current assistant chief.

Mooney will replace Bryan Kummerlen, who will be retiring on February 2.

Mooney says her top priority is to fill positions and diversify the department.

“I'm very excited,” said Mooney. “It's a little nerve-wracking because it's a very, very big responsibility. I'm looking forward to the opportunity, though I've got a lot of good support, people that work with me.”

The city commission is expected to ratify the appointment on December 19.

Mooney is the second woman to serve as police chief in the city's history.