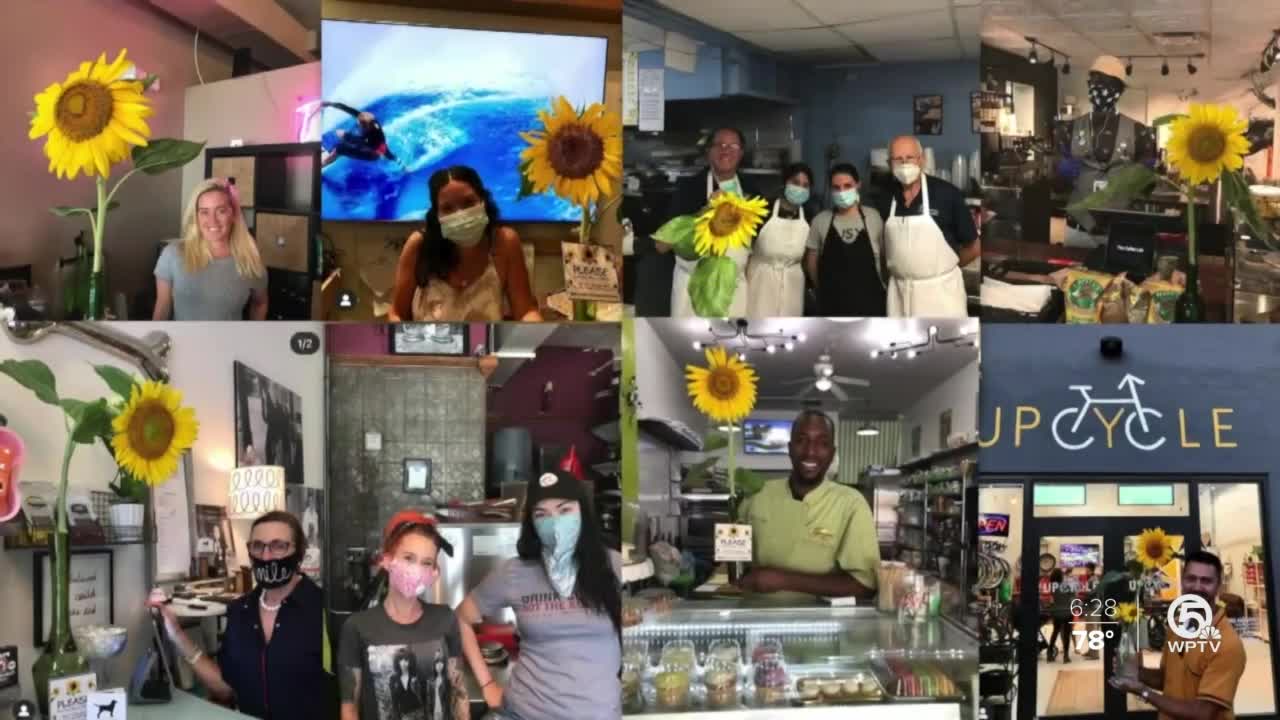 A West Palm Beach man is using his green thumb to spread happiness with flowers. 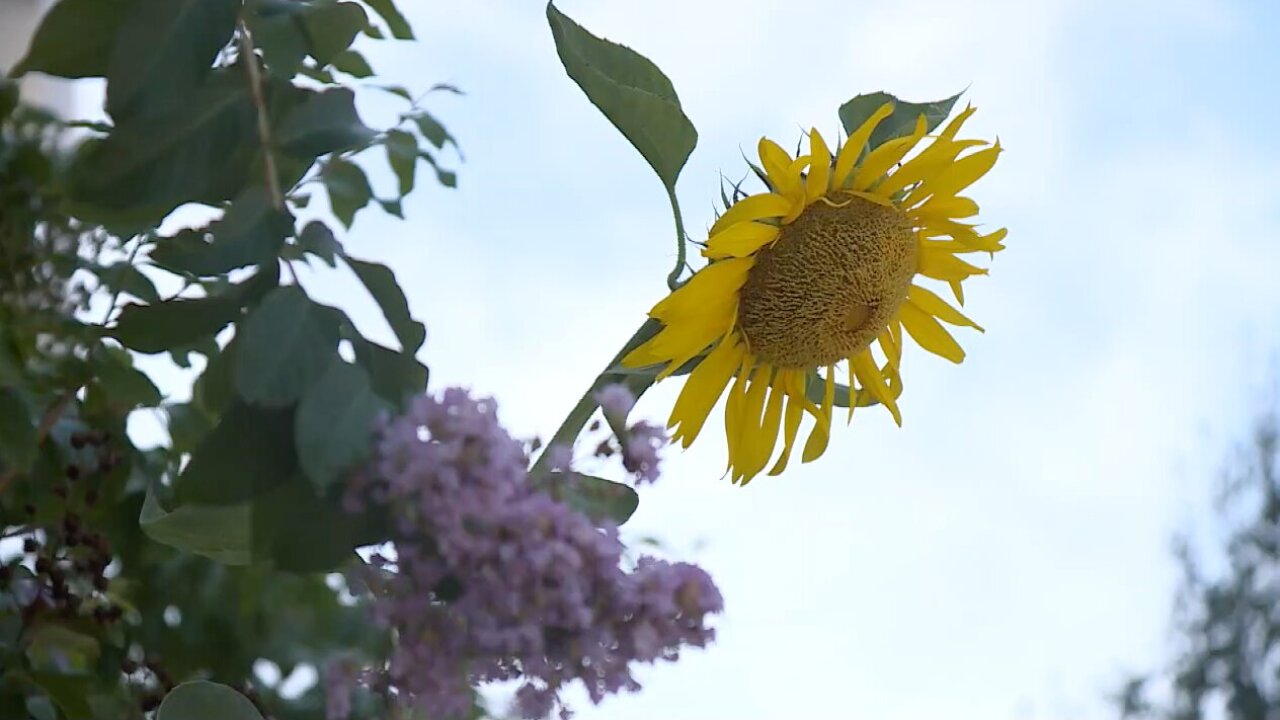 Greg Kino has a simple recipe for gardening: soil, water and a lot of sunshine.

He knows the routine all too well. Kino grew up around plants, and as an adult, nothing has changed.

"They call me 'Farmer Greg,'" Kino said. I've kind of embraced it. I didn't set out for it to be that way, but now it's my nickname," Kino said.

A resident of downtown West Palm Beach, Kino said he noticed a change in his community ushered in by COVID-19.

"It was depressing, quite honestly. ... It's like, we can either stew in that and be a part of it, or we can try to make a difference," Kino said.

So, Facebook group called "Sunflowers in Downtown WPB" was born with Kino as the man who cultivated the idea.

"The whole idea was just to bring a little lightness, brightness and joy to some people's lives when it was a real dark time," Kino said.

The idea for the project started small, but four to five weeks later, the plants are hard to miss in the city.

Towering over passersby downtown, Kino said he hopes people get the message after getting approval from city maintenance crews to continue planting.

"Every time I see his flowers everywhere I'm like, 'Oh, that's so cool,' and you see people taking pictures of it," said Jessi Huebner.

Kino said it's just part of his vision. He's working on breaking ground on several urban gardening projects in our area as well.

Planting his passion and producing happiness and lots of posts on social media.

"They just always bring a smile to my face, and it's nice to see them bloom and the colors just kind of like a moment of hope in the midst of something kind of weird right now," Huebner said.

The whole project is spreading a little sunshine, even on a cloudy day.