The victim was struck last Tuesday 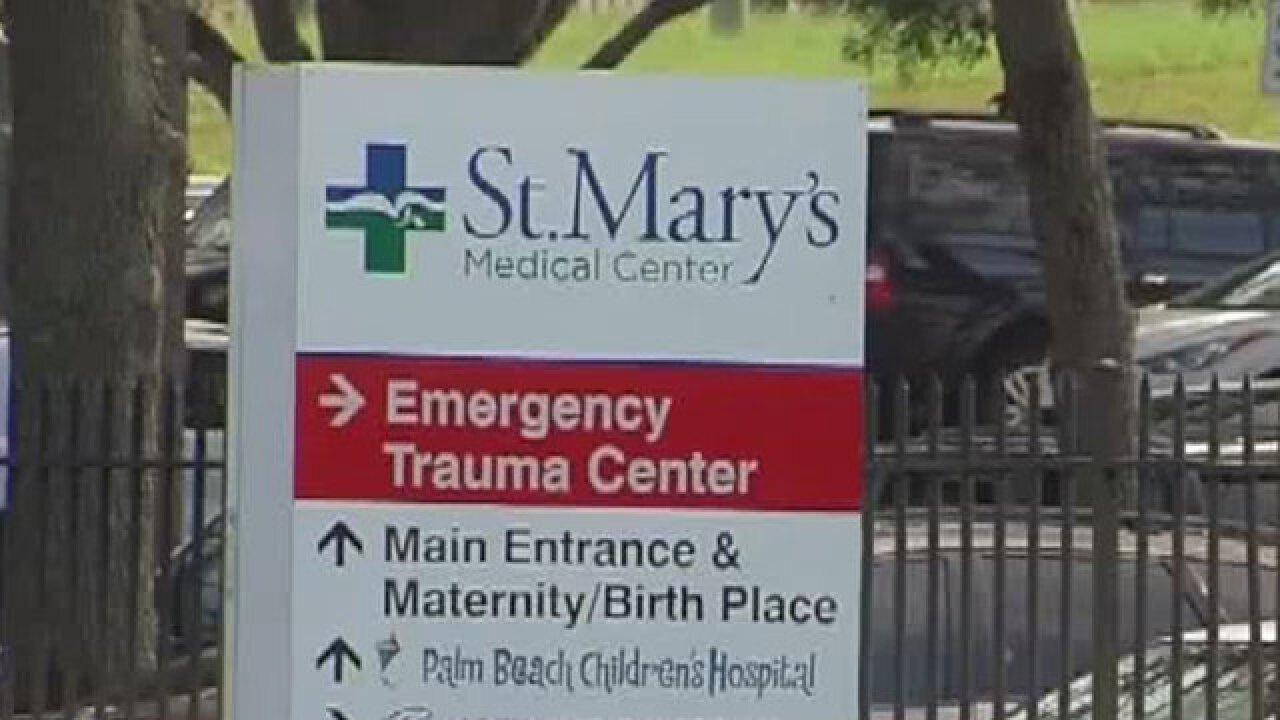 A West Palm Beach man has died from injuries he sustained while being struck by a car last week.

The Palm Beach County Sheriff's Office says Eugenio Garcia, 76, was improperly crossing Cresthaven Boulevard from north to south, not in a crosswalk and in a dark, poorly lighted area on Tuesday, October 6, 2020 at 7:20 p.m.

At that same time, a 2013 Nissan Altima was passing the second entrance into Presidente Supermarket in the 4600 block of Cresthaven Boulevard.

Garcia stepped into the path of the Altima as it approached him.

The driver attempted to avoid the collision by turning left. The Altima struck Garcia, throwing him into the right turn lane, where he came to final rest.

As the Altima turned left it drove over the median and across all lanes of eastbound Cresthaven Boulevard.

On Wednesday, October 14, 2020, Garcia was pronounced deceased at St. Mary's Medical Center as a result the injuries he sustained in the crash.