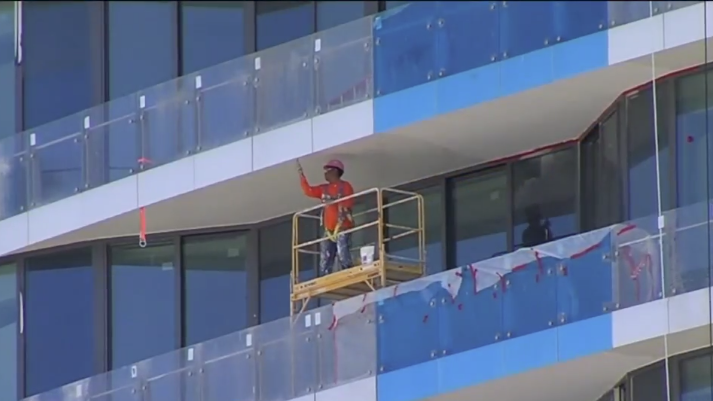 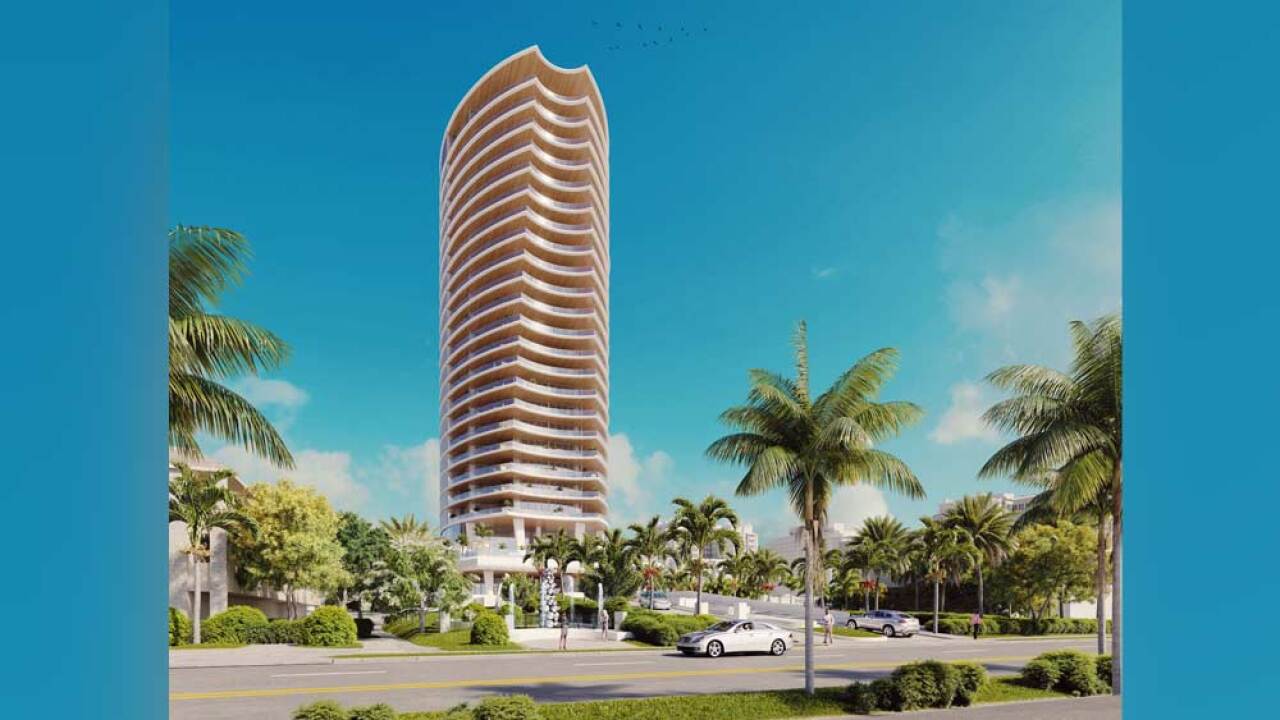 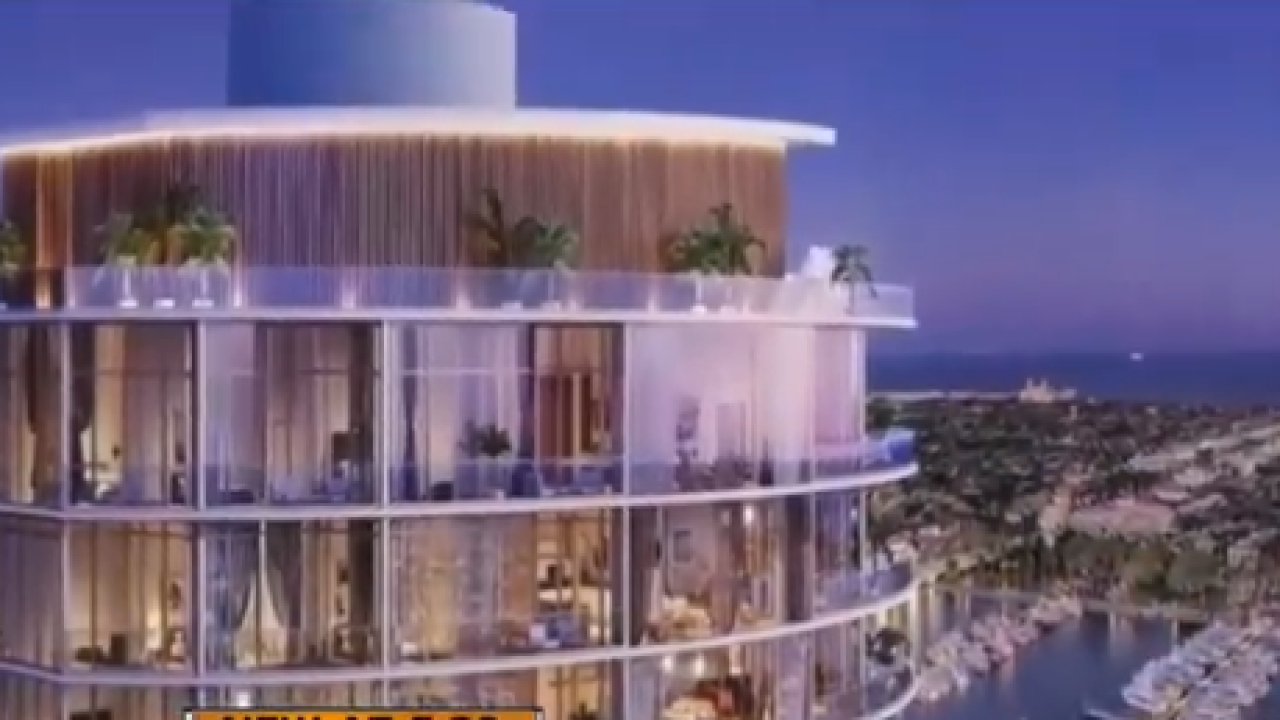 WEST PALM BEACH, Fla. — It's expected to become one of the city's tallest buildings. This week city commissioners voted to approve construction of a 24-story tower on South Flagler Drive.

Levine has lived in West Palm Beach for 30 years and she is talking about what she's seeing along the waterfront.

"Unfortunately no one considers smart development anymore," she said. "It's just a matter of how much they can put on a small site."

The latest development on South Flagler was approved Monday night. Eventually, the 1.4-acre lot will house a 24-story condo building.

"It should be ten acres," Levine said.

Once again City Commissioners voted to waive zoning requirements that would normally require a building that tall to be on at least ten acres.

The developers committed to rebuilding Acacia Road bordering the tower to the north to create an art walk leading from Currie Crescent to the Flagler waterfront.

"You have a public art component, you have tax revenue generation, you have job creation," Shoaf said.

The project is proposed by Two Roads Development and Alpha Blue Ventures the condo will have 42 units, two on each floor. Wrap around balconies, a sculpture garden, and wine storage. But still some worry the lack of affordable housing and approval of this project is a slippery slope.

"I think it gets to be oversaturation like what happened in South Beach where there's a new building every five feet," Meghan Mcgurk said. "It takes away from the integrity of the neighborhood."