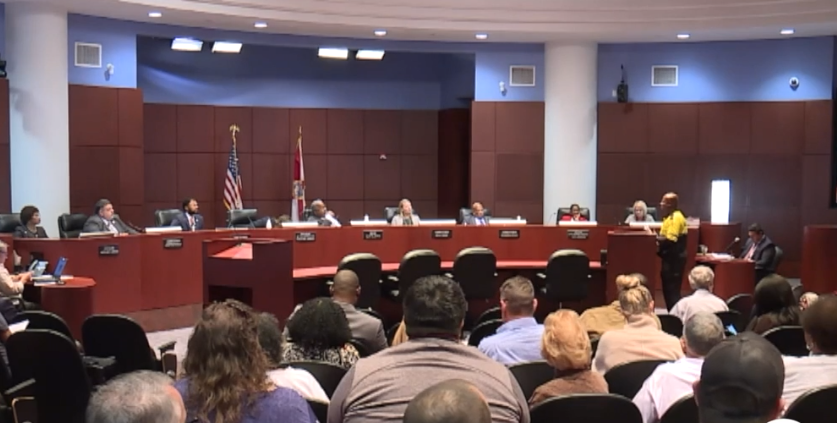 West Palm Beach City Commissioner Richard Ryles told WPTV Contact 5 on Friday he was not given sufficient information by the city to make an informed decision on a proposed $180,000 pre-suit settlement with a former staffer who claimed she had received a graphic photo. 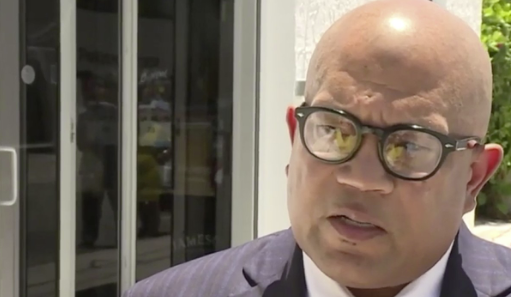 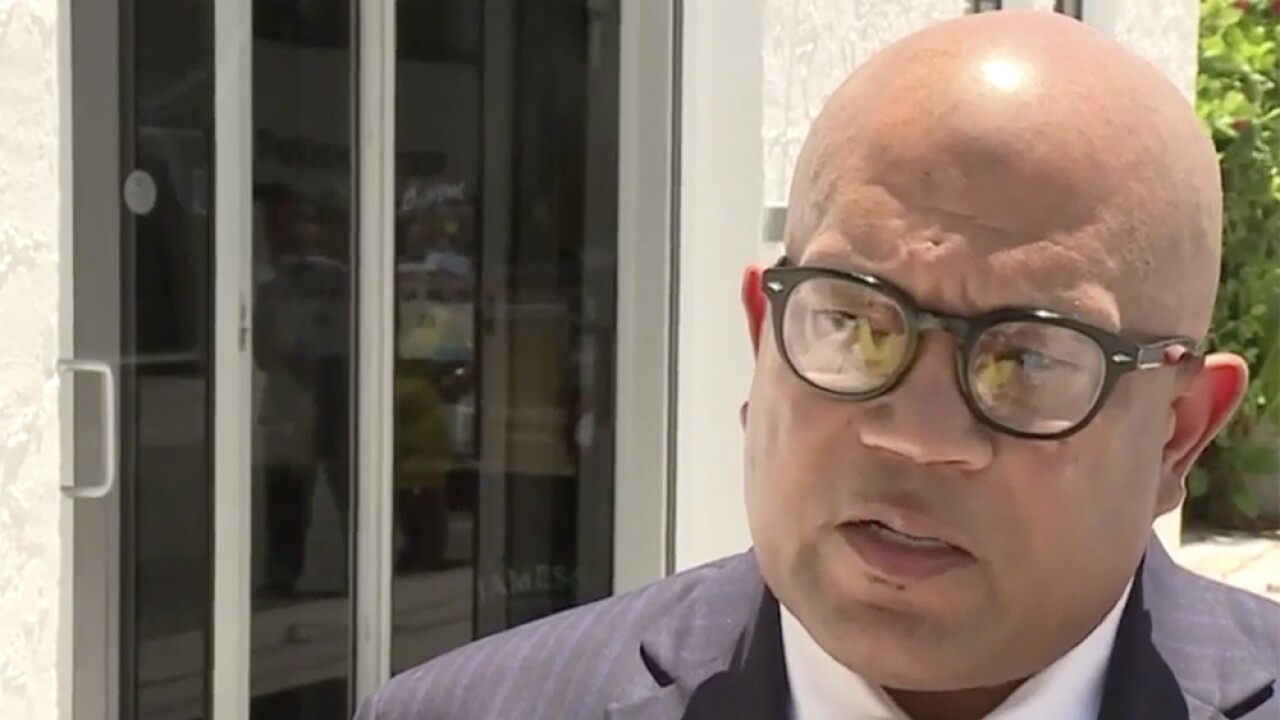 Commissioners said they had been in the dark about much of the settlement agreement and the surrounding allegations. Commissioner Richard Ryles said he had learned more details about the issue from the media than from documents provided to him by the city.

The former staffer, Sharagay Esposito, said she received a picture of a man’s private parts through text message. Documents reveal Willie Perez was part of that text conversation. Perez is the regional director of the security company that received a $7.9 million no-bid contract .

After Esposito showed the graphic picture to city officials during her termination hearing, James said he asked Green to resign for his involvement with the picture.

James said Green was also a recipient of the text message.

The lack of clear communication from the City Hall had many in the community outraged.

“There’s something fishy going on here,” one resident said.

Another resident accused the mayor of lying.

Both the mayor and interim city administrator Faye Johnson urged commissioners on Monday to accept the settlement.

Johnson, who was part of the 6-hour settlement discussion, said she had seen enough evidence that would make a successful lawsuit against the city likely.

The problem, city commissioners were not given that evidence.

“They are serious allegations, but they are allegations. They are one-sided. We have not seen any evidence,” said City Commissioner Joe Peduzzi.

It didn’t stop there. Commissioners said the city had received a letter from Esposito’s attorney with new allegations.

“The latest allegations are of forcible rape,” Peduzzi said.

Several commissioners asked the city attorney if Green had been asked about these allegations, to which the attorney said she had not communicated with Green.

Esposito now has the possibility to sue the city and Green and Perez.

The commissioners said they were aware of the fact a lawsuit could end up costing the city more than the settlement but said they were not comfortable making a decision on Monday without the proper information.