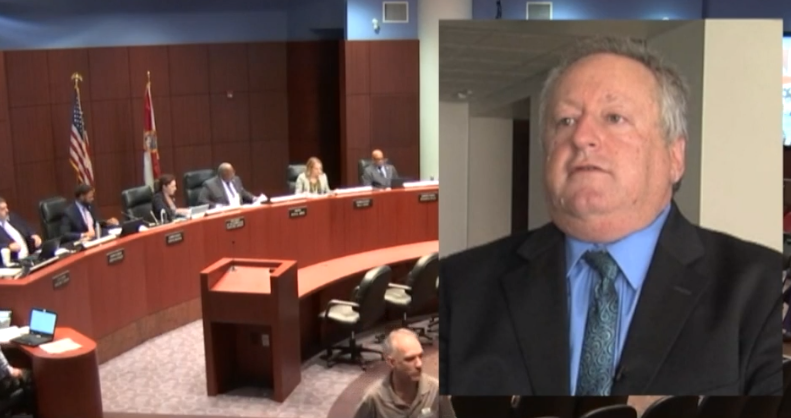 Former West Palm Beach city employee Sharagay Esposito said she had received a graphic picture. It led Mayor Keith James to ask for the resignation of former city administrator Jeff Green. James said Green had been involved in the chain of text messages that included the graphic picture. The issue could result in a $180,000 settlement to Esposito, which the city is currently debating. 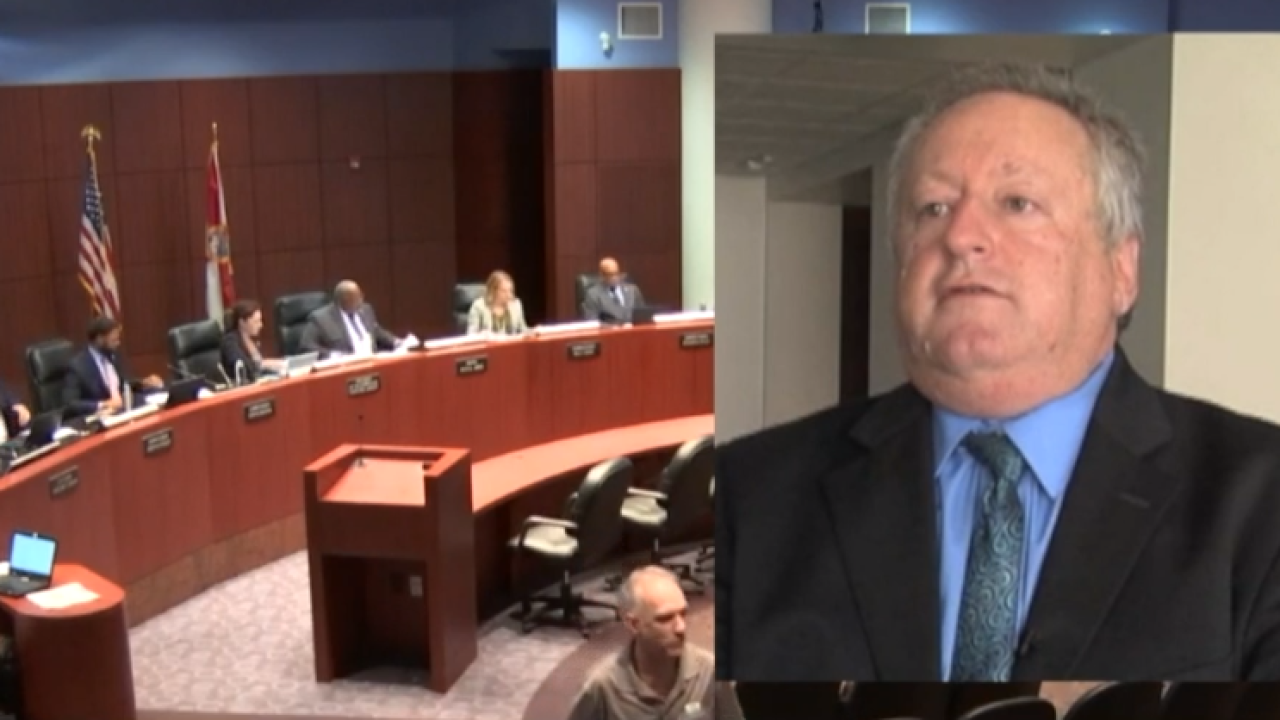 James said Green had been involved in the chain of text messages that included the graphic picture. The issue could result in a $180,000 settlement to Esposito, which the city is currently debating.

The mayor had been quiet on who sent the picture.

On Wednesday, the city released new documents, shedding more light on the issue.

Esposito is said to have received the graphic picture of a man’s private parts. Her supervisor said in a written statement: “(Esposito) pulled out her phone and showed me text conversations with Willie Perez.”

Perez is the Senior Regional Director for Professional Security Consultants, the company that was awarded a $7.9 million no-bid contract, causing controversy.

“(Esposito) then scrolled through the conversation and revealed a picture of someone’s (private parts),” the statement from the supervisor reads.

The city also sent a letter to the president of Professional Security Consultants, informing them that an employee was implicated in the graphic picture.

The letter reads in part:

“While the purported conduct occurred prior to execution of a contract with PSC, should similar behavior occur during the contract term, such behavior will not be tolerated. The security contract requires that all of your employees comply with federal and state laws and all City ordinances, regulations and policies in performing services. Should any PSC employee providing services under this contract violate a federal or state law or City ordinance, regulation or policy, the City will request immediate removal and replacement of the employee.”

Contact 5 reached out to the company for comment but did not hear back at the time of publication.

The $180,000 settlement for Esposito will be voted on during Monday’s commission meeting.