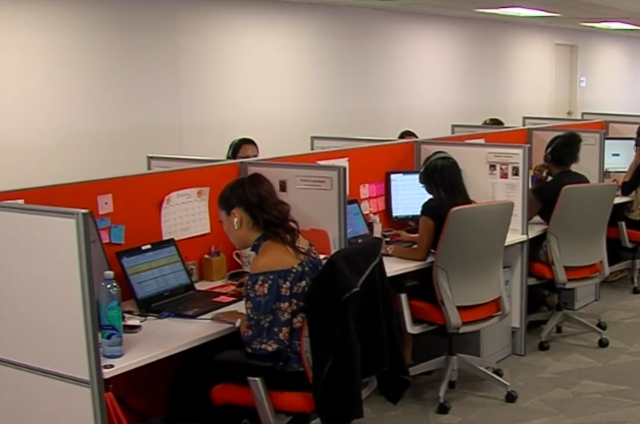 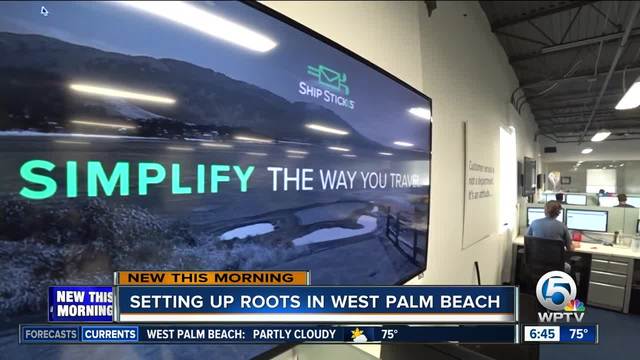 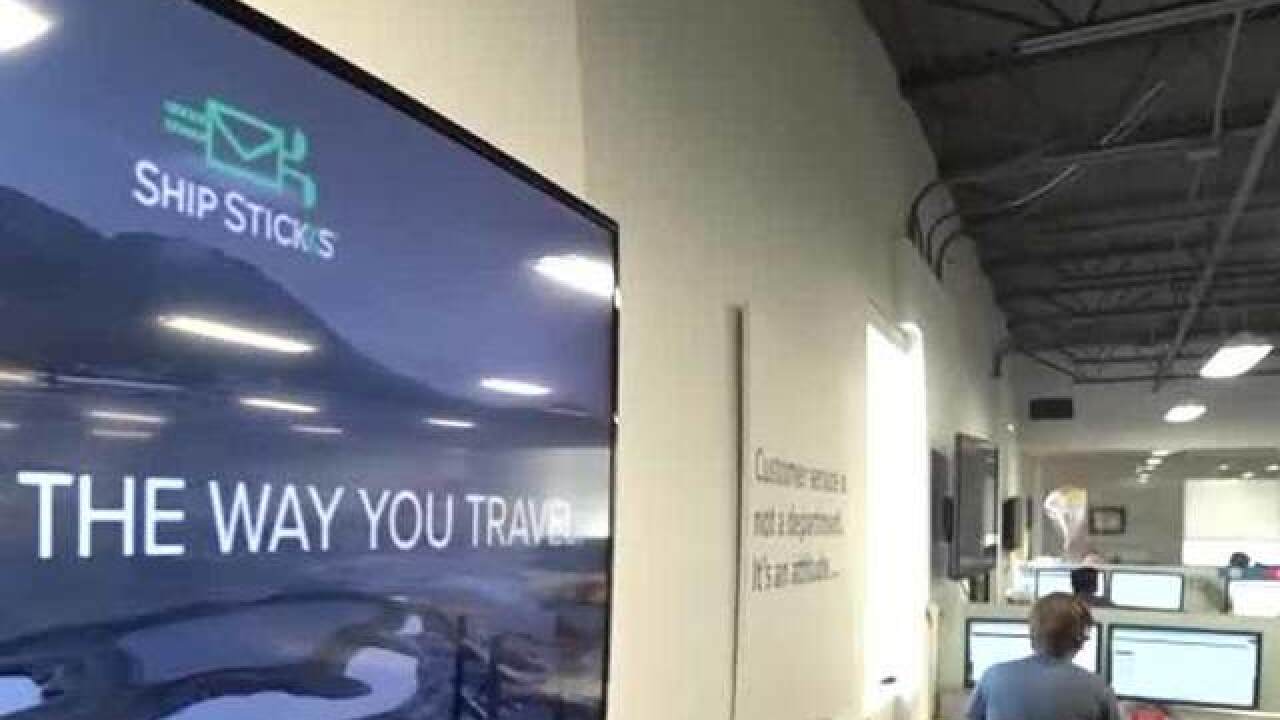 Downtown West Palm Beach is making a name for itself in the tech world with more companies choosing South Florida over Silicon Valley.

Amid the construction dust, there is a humming tech world in west palm beach coming to life.

“Launching a technology company here was challenging. Back in 2010, 2011, the talent pool wasn’t here,” said Nick Coleman, the CEO of Ship Sticks.

Now in 2018, he says the talent pool is “light years different.”

“We couldn’t have launched this business in another city," said Coleman.

HotelPlanner.com moved to West Palm Beach from San Diego in 2010.

“We are primarily known for booking groups into hotels in 28 different languages all around the world,” said co-founder and CIO John Prince. “We came to the point where we realized that California wasn’t the place where we saw a future.”

HotelPlanner said they moved to South Florida to save on taxes, and the Eastern time zone was more friendly to their international market.

“We actually drove around the whole state and decided that Palm Beach County had the best balance of corporate environment, great lifestyle being near the water and seemed very up and coming,” said Prince.

Overall employment in West Palm Beach has doubled the national average over the last six years. In that same time frame, the tech cluster has grown by 24 percent.

“If we were a company in San Francisco, we would be one of hundreds or thousands of tech companies. No one would give us any attention. Here, I feel like we get a little more recognition from the city and the government,” said Prince.

“Less than a year ago, we were less than 80 people, within that year and a half we grew to 160,” said Robert Wells, Vice President of Strategy for West Palm Beach based Arrow Digital about their growth.  “End to end software development is what we’re really good at.”

As the city is infused with younger people, a trendier, more walkable city is revealing itself, like the recent facelift on Clematis Street.

This is part of what Muoio hopes is her lasting legacy after she leaves office following term limits next year.

“I'd say we’re about halfway there,” Muoio said.

Seventy-five percent of the city’s workforce lives outside of the city, and she says public transit needs to improve.

As the city trends younger, there is a gap in the labor market -- specifically in higher level talent, says Joe Russo, executive director of Palm Beach Tech, a nonprofit that helps connect businesses to the eight local universities.

“Often times we can’t find all the senior level talent that we need, so we have to go outside our area to bring people in,” Russo said.

Recruiting in the greater South Florida area has become easier recently, while alleviating some of the transit issue.

“The launch of Brightline has helped in our ability to get talent from Miami, Fort Lauderdale, Hollywood even almost in Weston,” Coleman said.

Arrow was recently acquired by Softvision, a company with more than 2,500 people. The perception of West Palm Beach as a retirement community is changing.

“We're doing the right things and if over time, we put more effort into that and the community comes together to do that, the investors see the value of our area. They see that there are companies here with a lot of talent,” Wells from Arrow said.

That study referenced earlier said wage growth is still yet to catch up with the national average. But compared to similar-sized cities, there are more entrepreneurs in South Florida, so the hope is it is just a matter of time before the full potential is realized.