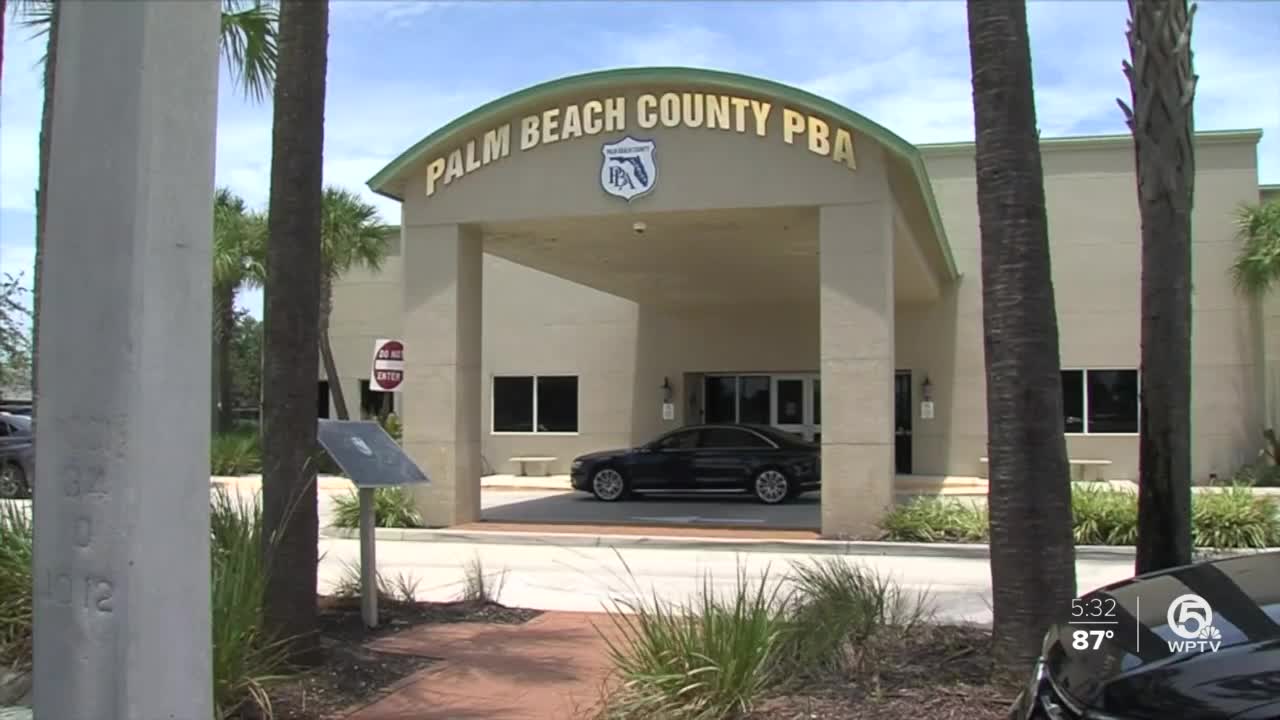 A new audit of overtime costs in the city of West Palm Beach has found a breakdown of controls and poor enforcement of payroll policies and procedures when it comes to overtime costs. 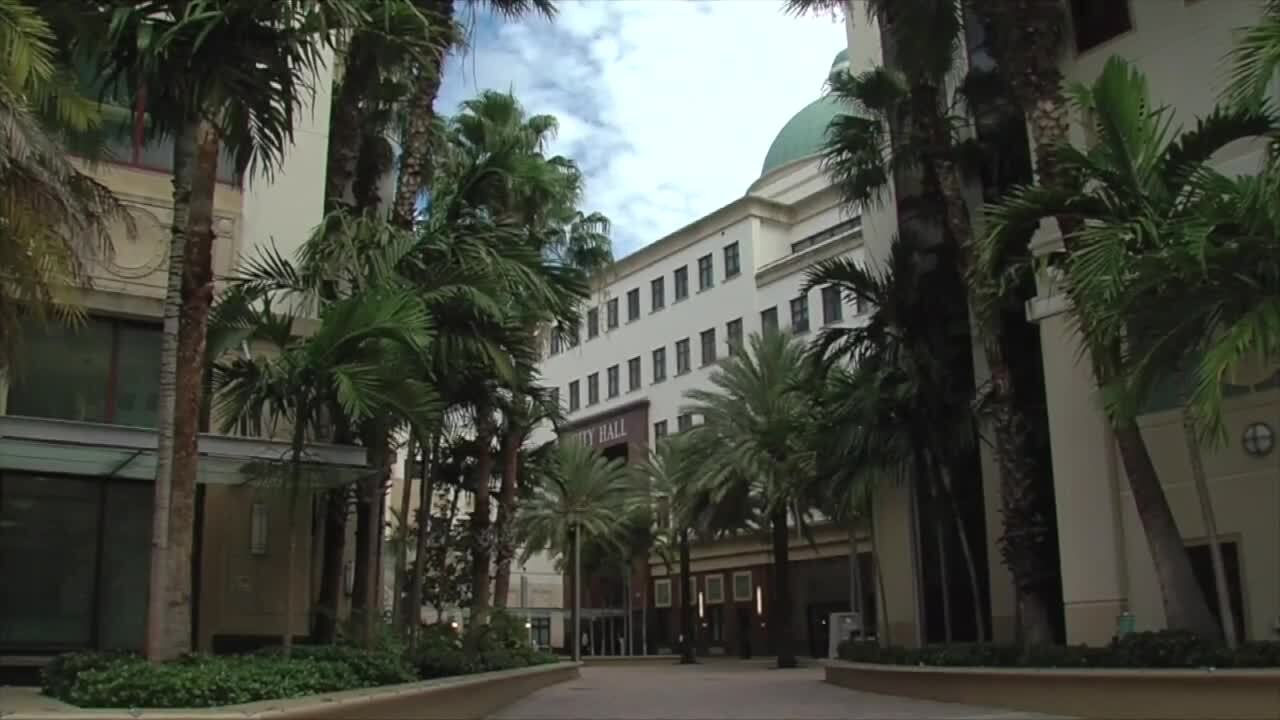 WEST PALM BEACH, Fla. — A new audit of overtime costs in the city of West Palm Beach has found a breakdown of controls and poor enforcement of payroll policies and procedures when it comes to overtime costs.

The audit also found a 215% increase in overtime costs in the police department over the last eight years, outpacing population growth and a decline in crime by 25%.

"I'm glad they did an audit," John Kazanjian said. "I think they need to look at the system. The system is broken."

Kazanjian is president of the Palm Beach County Police Benevolent Association, which is currently at an impasse in negotiating a new contract with the city.

He said part of the problem is the department needs to fill about 30 positions for officers.

A police spokesman said the department, under a new chief a year ago, is agreeing with the recommendations of better monitoring and forecasting of overtime.

"The chief continues to examine the results of the audit to make the necessary changes," read a statement by email.

The audits also noted the city's fire department had an increase in overtime over the last three years.

The fire department is also at a contract impasse with the city, which is experiencing steep revenue losses during the COVID-19 pandemic.

The audit also noted that the increased overtime can create fatigue among police officers and firefighters.