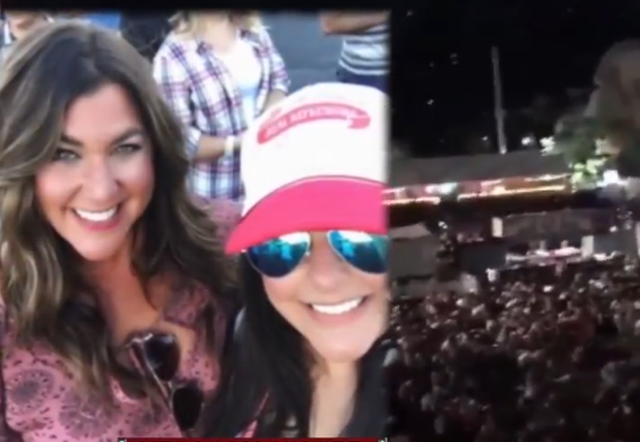 Two Wellington sisters are alive thanks to three men they call their angels. The women hope to get a chance to find one of them and are hoping to thank him in person. 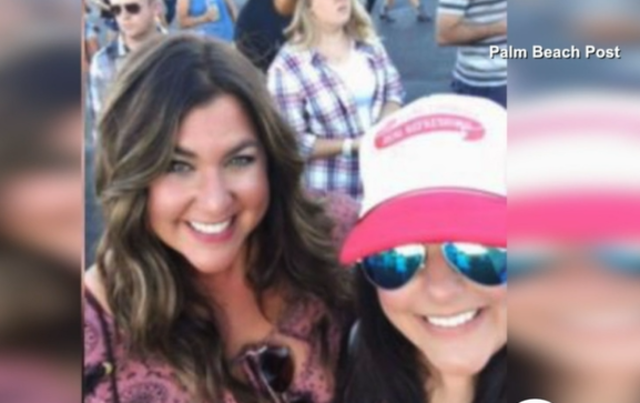 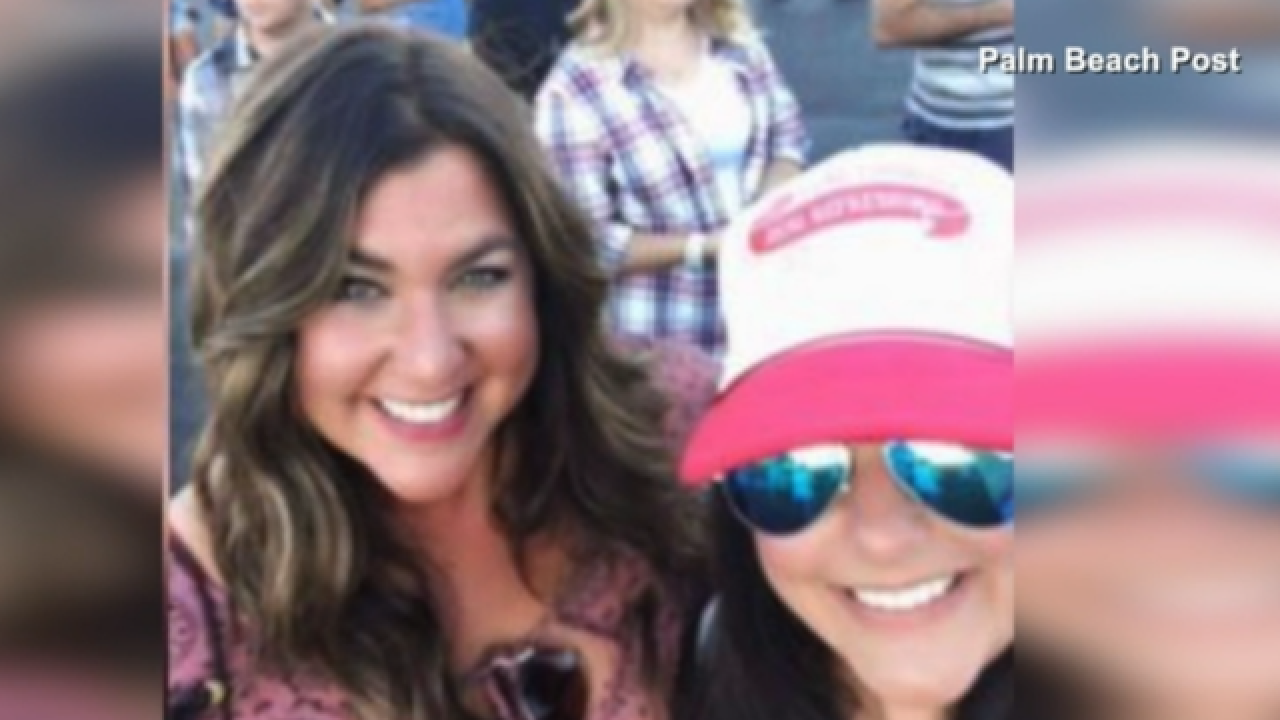 By: Michelle Quesada
Posted at 7:31 PM, Oct 04, 2017
Two Wellington sisters say they have found one of three of the guardian angels who saved them during the Las Vegas shooting massacre.
It turns out the man who helped them get into a truck and to safety is a military veteran and his stories of heroism all over the news helped them find him on social media.
Lauren and Lulu Farina said the moment they got into the truck with Taylor Winston they felt safe for the first time since the shooting started.

"He was so calm, I told my sister afterwards, he had to be military or police or something, you can tell," said Lauren over the phone from Vegas.

Winston is a former Marine. When he heard the sound of the automatic rifle, he realized the danger and helped others to escape. Then, he saw a parking lot with white work trucks and thought to search for keys inside, luckily, he did. He took a truck to get Lauren and Lulu and many others to safety.

"I'm grateful for Taylor, for the man he is...he got my daughters out of a killing zone," said Carlos Farina, father of Lulu and Lauren.

Taylor told CNN's Anderson Cooper he loaded as many victims as he could. The Wellington sisters and others in the truck helped apply pressure to the wounds of the victims.

"There was far too many causalities for anyone to handle. Probably one of the hardest parts was leaving everyone behind that I couldn't fit in who were still critically injured," said Taylor.

Farina said he's grateful for Taylor and the other two men who helped carry his daughter Lauren who is in a wheelchair due to a knee injury.

"I'm blessed to be able to put my arms around my two daughters," he said.

Through social media we learned the truck owner got his keys back and his truck. He told Taylor he was not even mad, that he would have done the same if it was his friends.

The Wellington sisters were able to message Taylor and hope to meet him again in person to thank him. They are still searching for the two men who helped carry Lauren. They are sharing a picture of the shoes that belonged to one of them. He took his shoes off and gave them to Lauren when he noticed she lost hers in the chaos.

"What Lauren said to me yesterday, she said Daddy, I'm going to find a piece of my puzzle," said Farina.

The girls are still in Vegas, trying to get the property they left behind at the scene back from police.

Farina said he is beyond grateful he will get to hug them again, but cannot forget the sheer terror in his daughter's voice when she called him while running and bullets can be heard in the background.

Farina is a 30-year law enforcement veteran and said once he saw the video she recorded, he said he could tell how close the bullets were hitting.

"The second barrage of bullets that I heard on that video that my daughter sent me the day after it just sent chills to my entire body. I could feel the bullets all round them, you can feel the bullets hitting on the ground," said Farina.