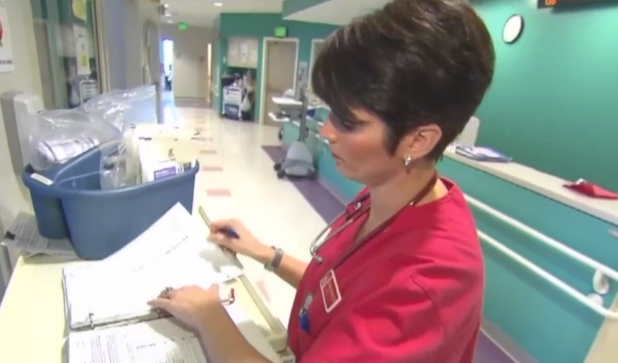 Veterans in South Florida who rely on V-A hospitals for care credit several changes made in the past few years with improving their health. 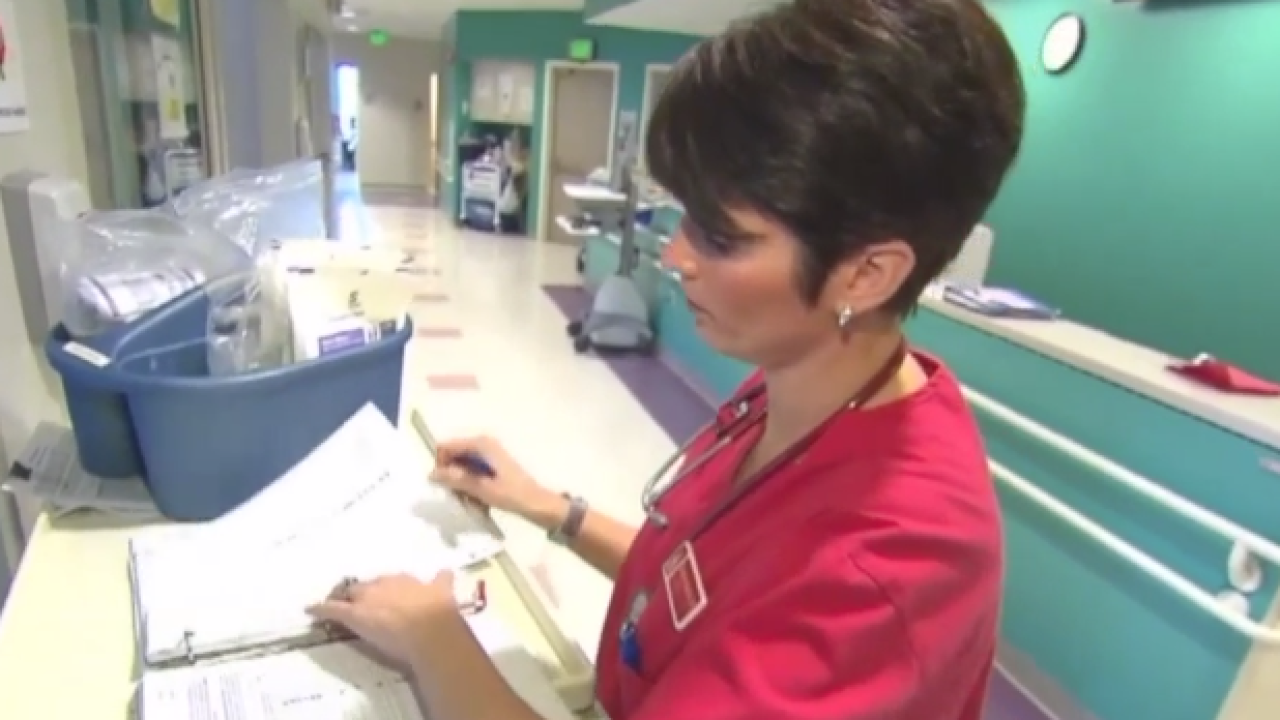 WEST PALM BEACH, Fla. — Veterans in South Florida who rely on VA hospitals for care credit several changes made in the past few years with improving their health.

“By the middle of 2017 I noticed a radical change, wait times were down,” said veteran Larry Blocher.

New numbers from a study at the American Medical Association shows overall wait times are down while the number of new patients is up. The study states the average wait time for a VA appointment went from 22.5 days in 2014 to 17.7 days in 2017.

“Back then it seemed to be more of a norm, rather than an abnormal. But like I said this has changed and that’s not the norm anymore,” said Blocher.

9 out of 10 veterans at the West Palm VA say they can get primary care appointments when they’re needed.

“If you have a problem say something, the squeaky wheel gets the grease,” said Blocher.

Blocher credits the choice program and veterans advocates with making a significant difference.

A wife of a veteran tells NewsChannel 5 they seek outside care for emergencies but they have seen improvements for other services.

“And when he had liver cancer they sent him to the VA in Miami and that was great,” said Nancy Wooley.

A spokesperson with the U.S. Department of Veterans Affairs sent NewsChannel 5 a statement saying, “from 2014 to 2017, VA wait times for primary care, dermatology, and cardiology improved significantly while private sector times appear to be static.”

If you need orthopedic care, the same study shows the VA still has wait times longer than non-VA facilities but those times have improved slightly.