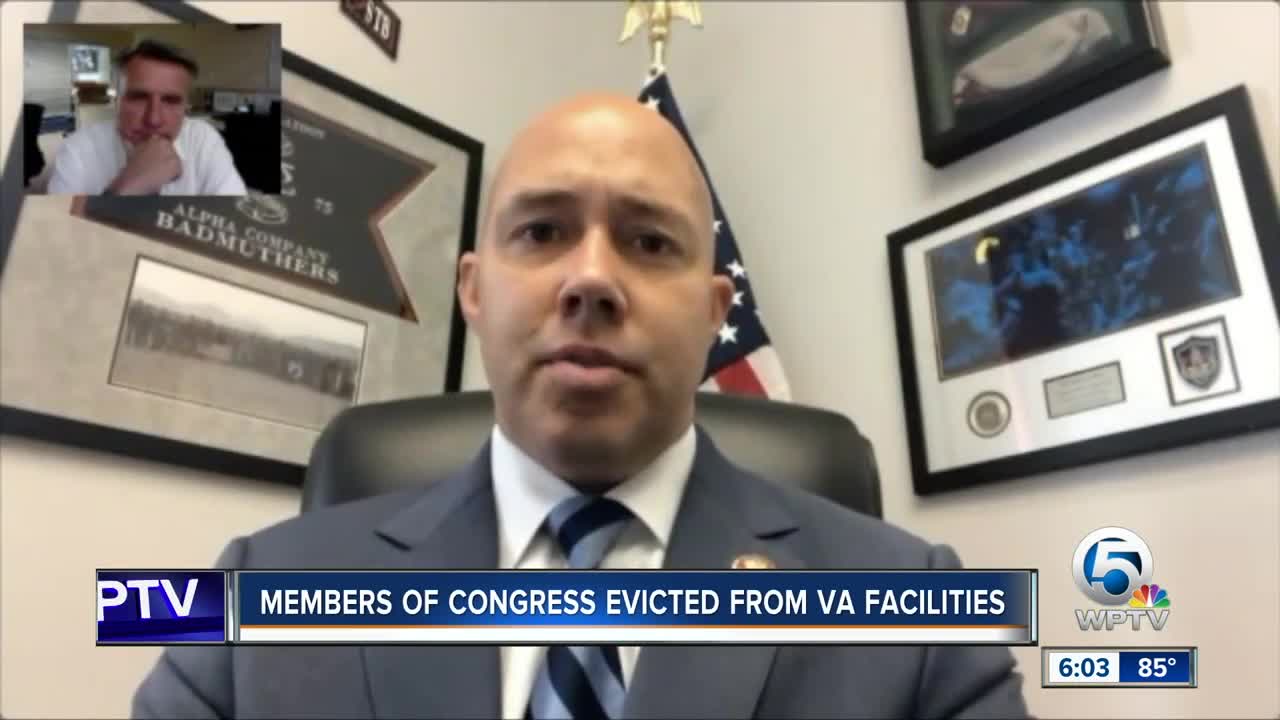 South Florida members of Congress are being kicked out of an office they use in the VA Medical Center in Riviera Beach. 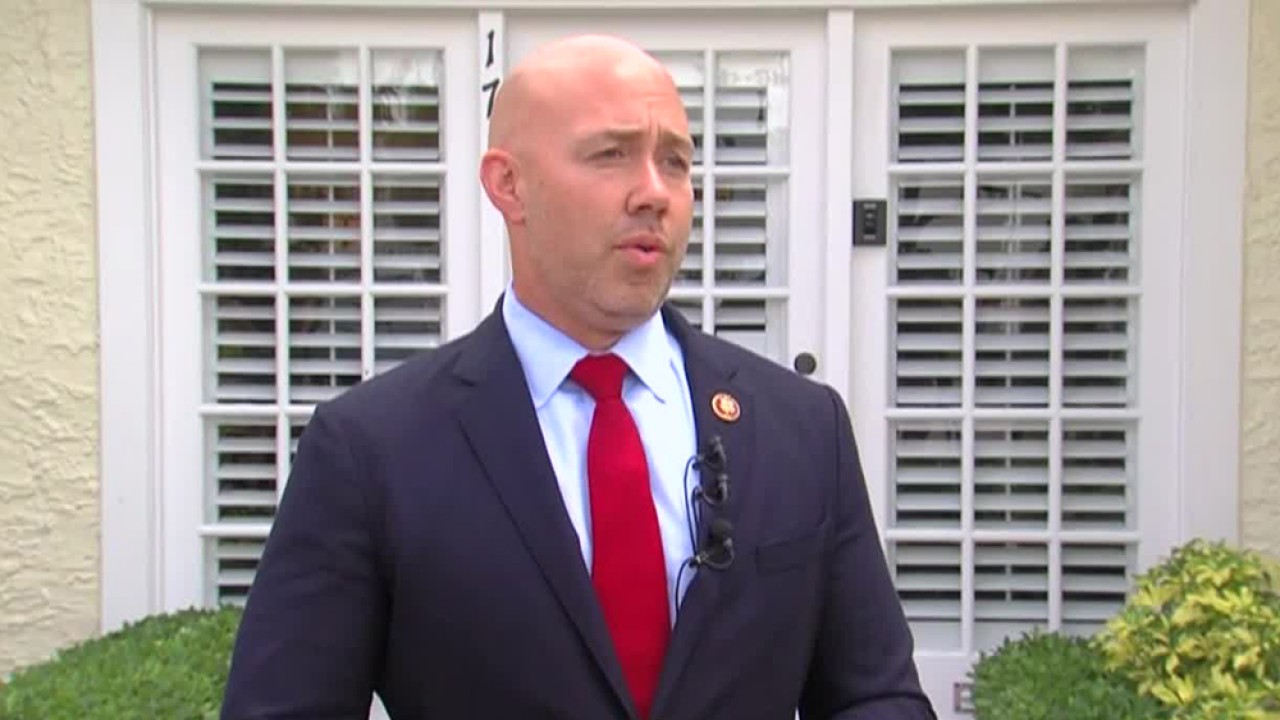 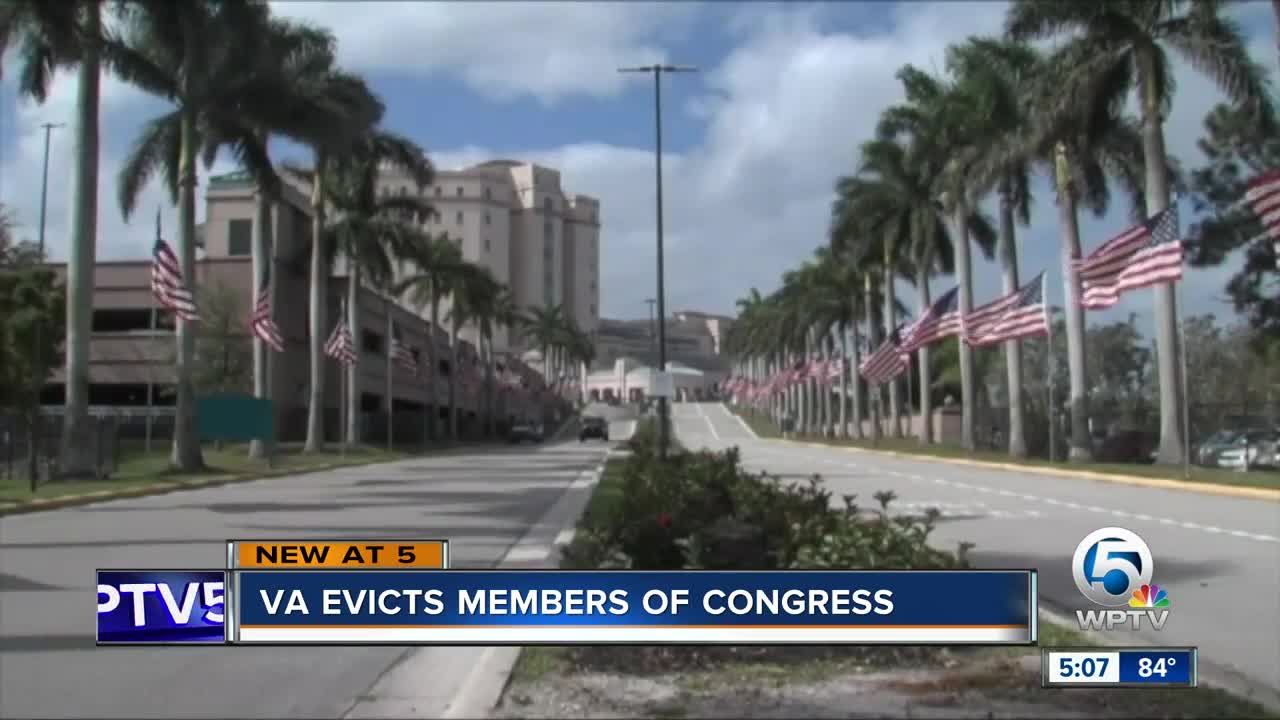 South Florida members of Congress are being kicked out of an office they use in the VA Medical Center in Riviera Beach.

“I’m hot about this,” said Brian Mast, a Republican Congressman who uses the office to meet with veterans.

Mast says he’s been able to help over 500 veterans with issues at the VA since the office opened in January 2018.

“I think they just don’t want members of congress in there seeing things,” Mast said from his office in Washington, DC.

In a statement the Veterans Administration stated, “The Department will use the space previously dedicated to six Members of Congress for the provision of medical care services.”

Congressmen Alcee Hastings and Ted Deutch, who also use the office joined Mast in saying they are, “Deeply disappointed,” in the decision.