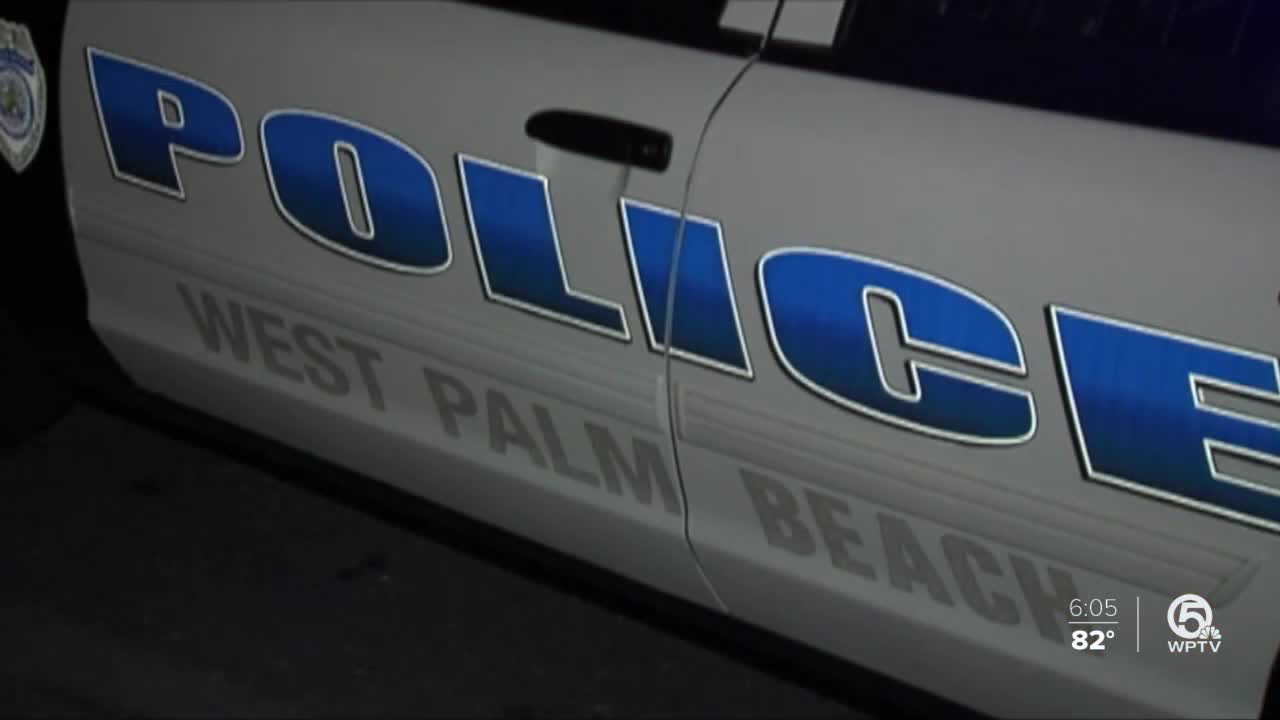 Last year, major updates were made under the arrival of new Chief Frank Adderley, at the advice of the agency’s legal advisor Dan Losey.

“I spent the last 20 years plus as a lawyer representing police departments,” said Losey, who has seen first-hand the lawsuits officers often face. “Many, many times it is use-of-force.”

When Adderley came on board, Losey pitched an idea to Adderley: a Use-of-Force Review Board.

“I was not here long at all, and we had a use-of-force review board in place,” Losey said, snapping his fingers.

The nine-person group reviews not only serious cases like K-9 bites and officer-involved shootings, but they also recommend training and ways to improve.

Contact 5 wanted to know how many other South Florida law enforcement agencies had a use-of-force review board. Of the 34 agencies we reached out to, only Palm Beach Police said it has a similar board. Nine other agencies responded saying they did not have a similar board, but many provided specifics on how these incidents are handled.

Scroll down to see how your local agency handles use-of-force incidents.

“We look at the body camera videos ourselves. We look at everything we can find. We do not take for granted that what the other officers wrote is exactly what happened,” said Losey.

According to the policy, nine members sit on West Palm’s review board. They include people like a legal advisor and field training officer. All of those nine people are internal members of the West Palm Beach Police Department.

“We do applaud West Palm Beach [police] for having a review board, but we do think they are coming up short,” said Dan Eisinger, head of the felony division of the Office of the Public Defender of Palm Beach County.

“One thing that we hear over and over again from citizens is they just want to be part of the system. Citizens do not have a place, do not have a seat at the table. That is essentially what they are missing,” Eisinger explained.

When asked if the agency would allow outside members to sit on the board, Losey told Contact 5 that maybe something they would consider in the future.

“All these body cams, all these videos. They are public record,” Losey explained. “We are open – you can review whatever. We are not hiding anything. The fix is not in here at West Palm Beach. We are open for the public to look at what we looked at. They will see that we are calling it straight.

The following agencies do not have use-of-force review boards, but many of them did provide further explanation to Contact 5.

Atlantis Police Dept. - "APD 'Use of Force' report requires the shift supervisor to review and sign it. The original is then sent to me for my review and signature and a copy is sent to our internal affairs investigator for his review. If either the IA Officer or I have any issue with the report then an investigation would be opened." - Chief Robert G. Mangold

Boca Raton Police Dept. - Does not have a Use-of-Force Review Board, per a spokesperson.

Jupiter Police Dept. - "Each Supervisory Report on the Response to Resistance is reviewed collectively by the Command Staff, via the chain of command to the Chief of Police, in a timely manner. The review will determine if there are policy, training, weapon/equipment, or discipline issues that need to be addressed," a spokesperson emailed Contact 5.

Lake Clarke Shores Police Dept. - Does not have a Use-of-Force Review Board, per a spokesperson.

Manalapan Police Dept. - Does not have a Use-of-Force Review Board, per a spokesperson.

Martin County Sheriff's Office -
• Does your agency keep data on the number of times officers have used neck restraints on people since Jan 1, 2019? If so, we would like to request that data. If not, why doesn't it keep that data? This is not applicable to our Agency. The use of neck restraints are prohibited by Martin County Sheriff’s Office Standard Operating Procedures. Our policy and procedures related to the use of less-lethal force prohibits the use of “any type of chokehold” which would include neck restraints.
• Has George Floyd's death caused your agency to adjust any of its policies including restraint policies? If so, please give details. No, our Agencies policies/procedures related to the use of force prohibited and will continue to prohibit “any type of chokehold” (neck restraints)
• Does your agency have a civilian oversight board? No, our Agency does not utilize a Civilian Oversight Board

Ocean Ridge Police Dept. - "Our agency does not have a review board for Use of Force Incidents, the process requires supervisory review by every level including the Chief of Police."

Palm Beach County Sheriff's Office - "We have a use-of-force system, not review board," per PBSO spokesperson.

Palm Springs Police Dept. - "We do not have a board per se, but each use of force is reviewed by staff and our training division to ensure it is within department guidelines," per agency spokesperson.