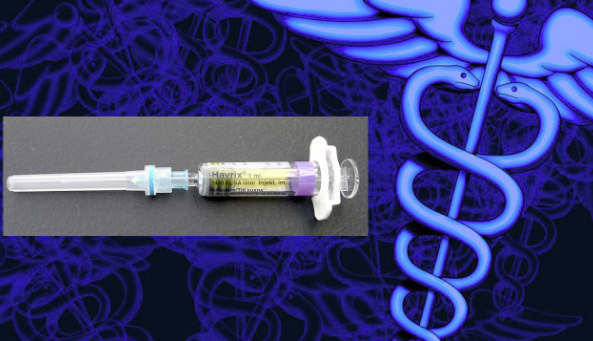 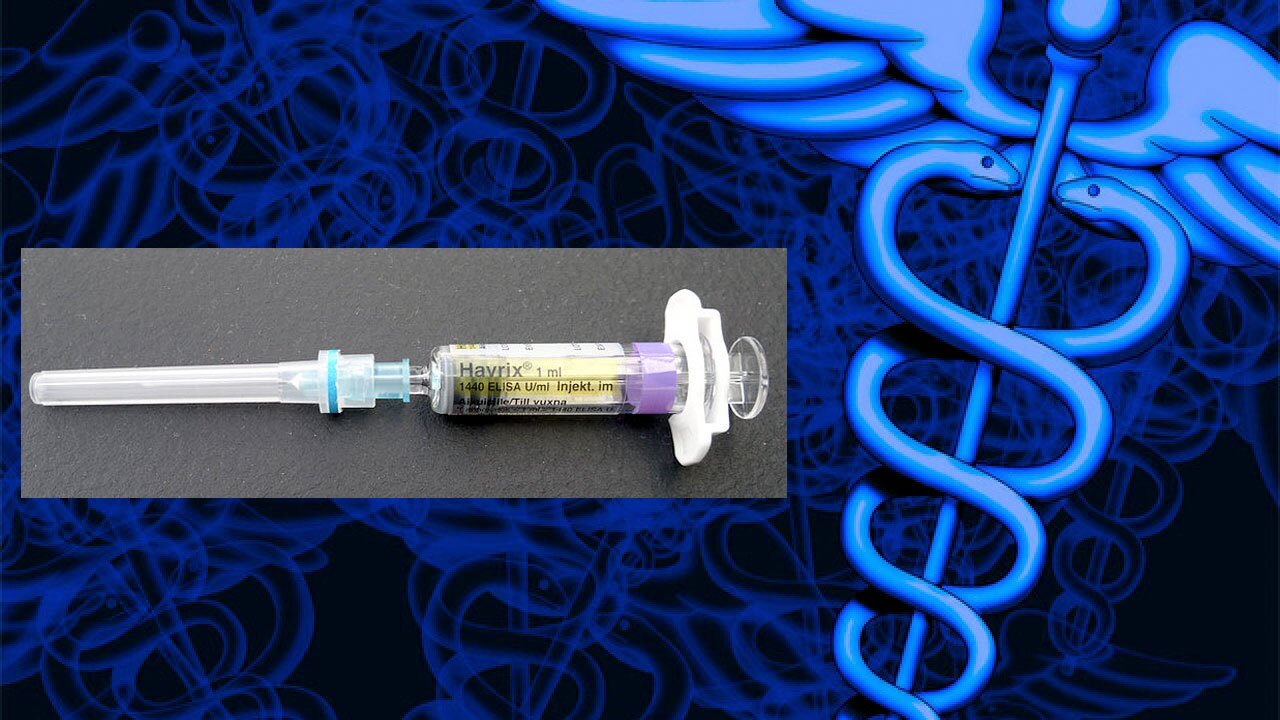 WEST PALM BEACH, Fla. — MD Now Urgent Care Centers say they are getting more calls from people asking about the hepatitis A vaccine and the symptoms of the virus.

The message is still wash your hands after using the restroom and before eating; the virus can live on surfaces for a long time.

“It could last for months on surfaces at room temperature believe it or not, and the only thing that truly kills the virus is boiling food or cooking food at a higher temperature, freezing doesn’t actually kill the virus,” said MD Now Urgent Care Centers Chief Medical Officer Dr. Jeffrey Collins.

Dr. Collins said getting the hepatitis A vaccine can help protect you even if you have been exposed, as long as its within two weeks of the exposure.

“If you truly were exposed it is probably best to get the vaccine and a shot of hepatitis A immunoglobulin,” said Dr. Collins.

Dr. Collins said in the case of a dishwasher at The Butcher Shop Beer Garden and Grill testing positive for hepatitis A, transmission to other patrons would only be possible if there was fecal oral contact. Just being exposed to coughing or sneezing would not put you at risk of contracting the virus.

He said to watch young children closely though because under age 6 they may not show dramatic symptoms like adults would.

“Pediatric patients we’re generally a little more concerns about. Children less than 6 often won’t show very many symptoms, we have to watch them closely,” he said.

Adults will experience nausea, vomiting, fatigue, diarrhea, and clay-colored stools if infected with the virus.

Dr. Collins said cleaning with germicidal wipes will kill the virus on surfaces. Getting vaccinated for hep A is still the best prevention.

He said even if you’re not sure if you’ve already received the series, receiving it again will not harm you. You can also be tested for antibodies to learn if you have not been vaccinated.

The Health Department said it has also received 15 to 20 calls from people concerned about exposure after it released information about the dishwasher employee who tested positive for the virus.