Just five days after the City of West Palm Beach launched Operation Clean Streets, two arrests for illegal dumping have been made. Officials say illegal dumping shouldn’t be considered normal and the recent arrests are also proof violators will be actively prosecuted. 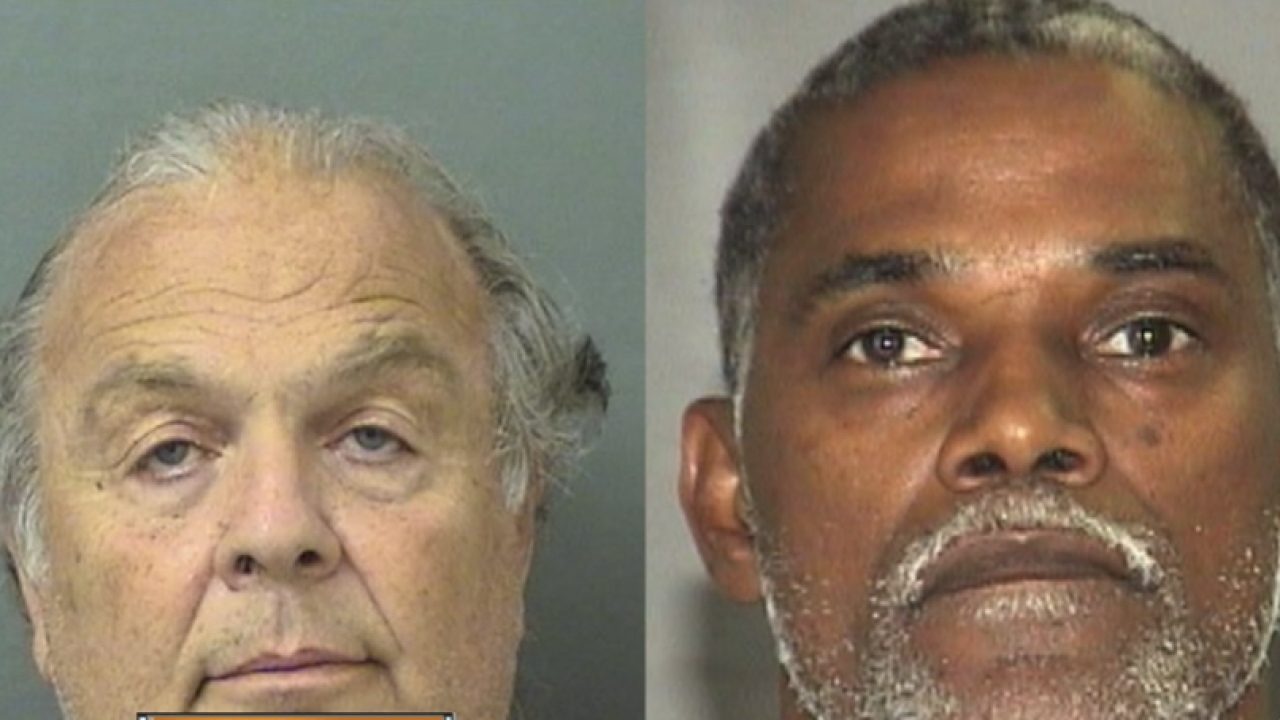 According to a probable cause affidavit, between July and September a crew driving a tanker truck pumped waste from septic tanks and deposited the sewage into a manhole in the Executive Center Drive cul-de-sac. Police used the license plate to locate the business and address.

The affidavit states the business owner, Thomas Fucarile was served a cease and desist order and booked into the Palm Beach County Jail.

“It needs to be firm,” said Heather Vallee, a West Palm Beach resident. “If people don’t take it serious they’ll continue to dump.”

WPTV reached out to the company involved for comment. Mayor Keith James says tipsters who report acts of illegal dumping can be eligible for a $100 reward.

To learn more about Operation Clean Streets to curb illegal dumping through enforcement and prevention, click here. And watch this video.