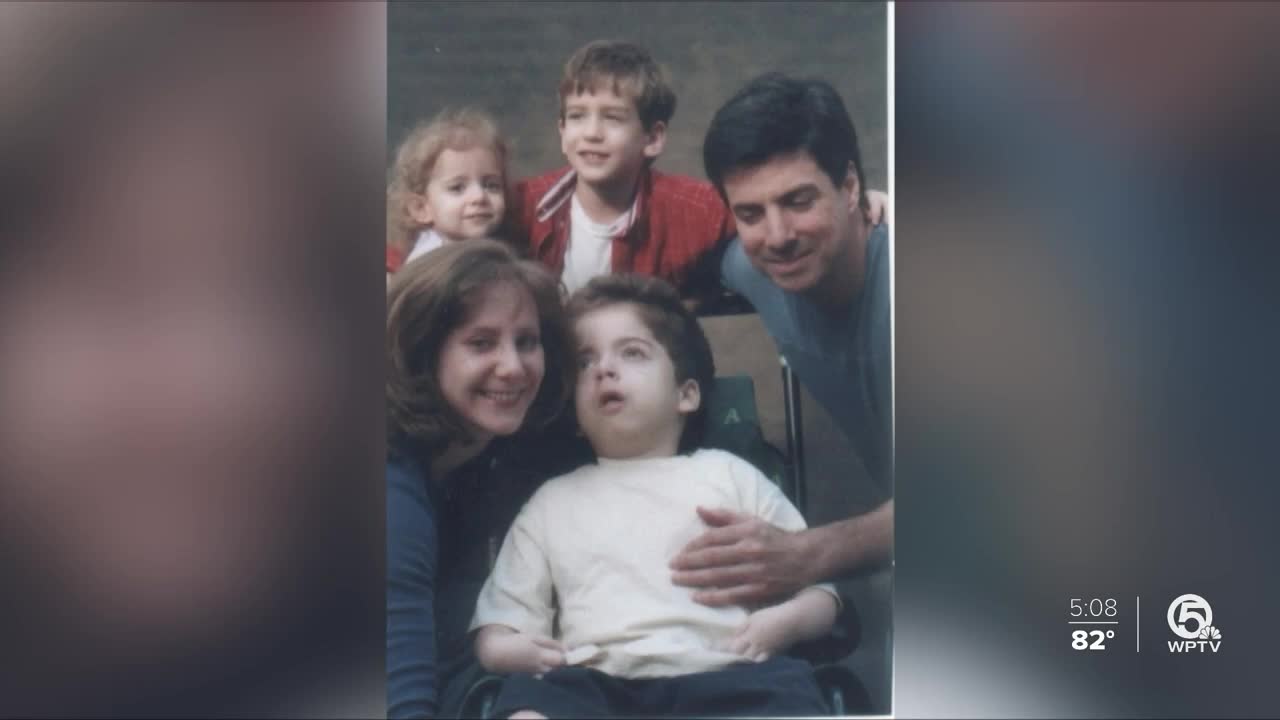 One family is helping others, turning their pain into action.

BOCA RATON, Fla. — For Kevin Romer the story of his son Mathew’s life never get easier to tell.

“His life was a very, very difficult life, but he was a beautiful child he was a fighter,” Romer recalled.

“He was developing normally until his 6-month birthday and then he stopped,” he added.

“I was told he might have a problem with his eye and need some eye surgery. So we went for a second opinion on that. It went from possibly having surgery to him being diagnosed with a fatal genetic disease,” Romer recalled. “You can’t at all recover from that, your life has changed forever.”

Romer’s son Mathew died at the age of 8, after battling Tay Sachs Disease, a deadly genetic brain disease. According to the World Health Organization, one in every 27 Jews in the United States carry the TSD gene.

“By having two of us together there’s a probability that we would have an affected child and Mathew was that child,” Romer said.

He and his family started the Mathew Forbes Romer Foundation in hopes of getting more help and answers for families like the Ogmans.

Now Ogman is racing against the clock to keep his 3-year-old son Jordan alive. After traveling around the world looking for the treatment they found a program at the University of Florida that agreed to study Jordan’s genetic disease.

“They gave us a timeline for Jordan that it could be 12-18 months for Jordan so there’s been no time to stop,” he said.

Now the Ogmans are working alongside the Romers to bring awareness to the more than 10,000 genetic diseases in hopes of finding more treatments.

“But there’s so few gene therapy labs or institutes or hospitals that actually understand this and there’s not enough resources to cure all the kids at the moment,” Ogman said.

Ogman says finding a cure for Jacob will cost $2 million. To learn more about their fundraising efforts and his genetic disease, click here