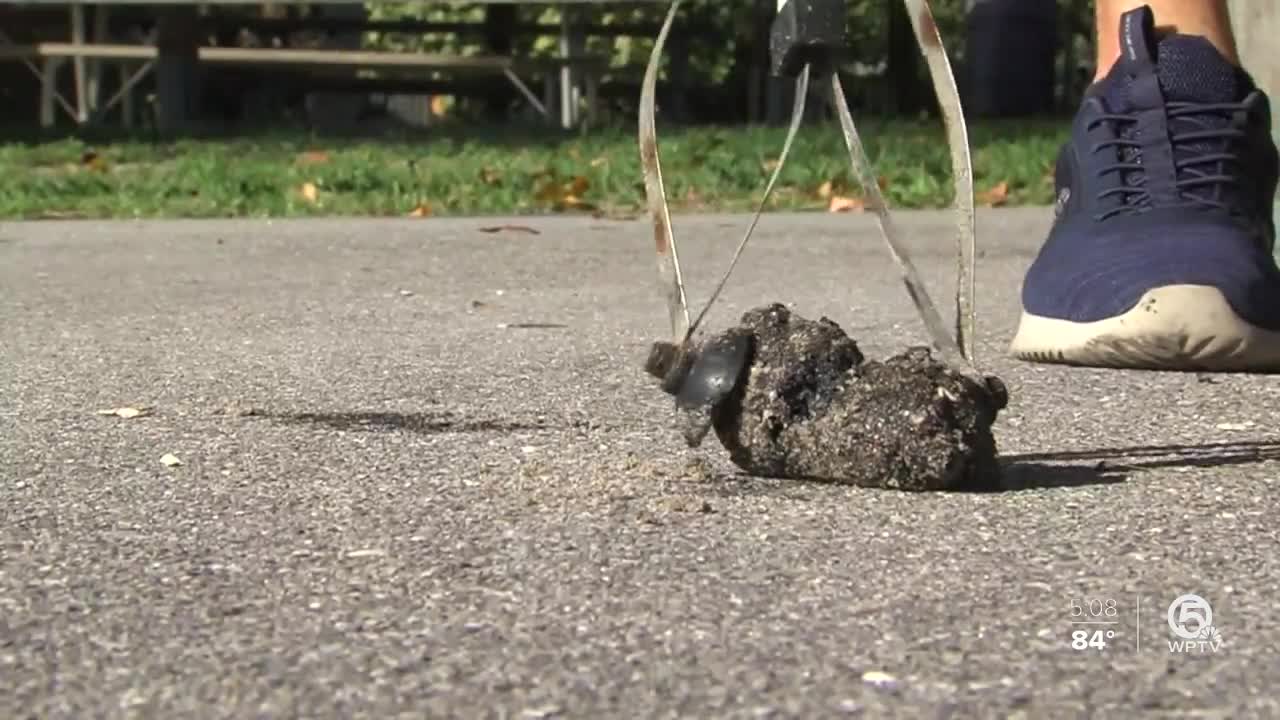 Something strange washed up on a Singer Island beach Wednesday. 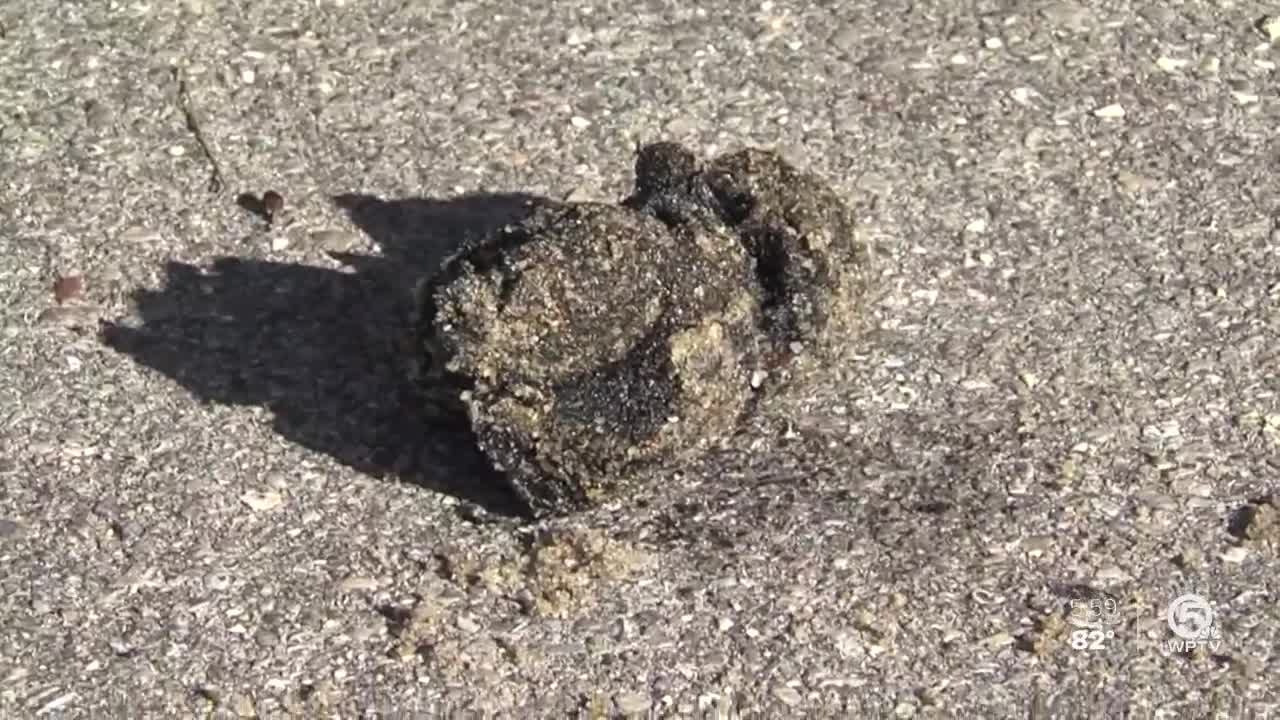 “I just noticed a bunch of big black blobs on the beach,” says Lance King, who was out picking up trash along the beach Wednesday morning.

There were just a small number of tar balls and it didn’t ruin anyone’s beach day.

Tar balls have a distinct petroleum smell and can occur naturally sometimes bubbling up from the ocean floor or they can come distant oil spills.

“They can be hard to get off your bathing suit or flips flops. You don’t want it on your skin,” says Marilu Flores of the Surfrider Foundation.