Motive for killing hasn't been released 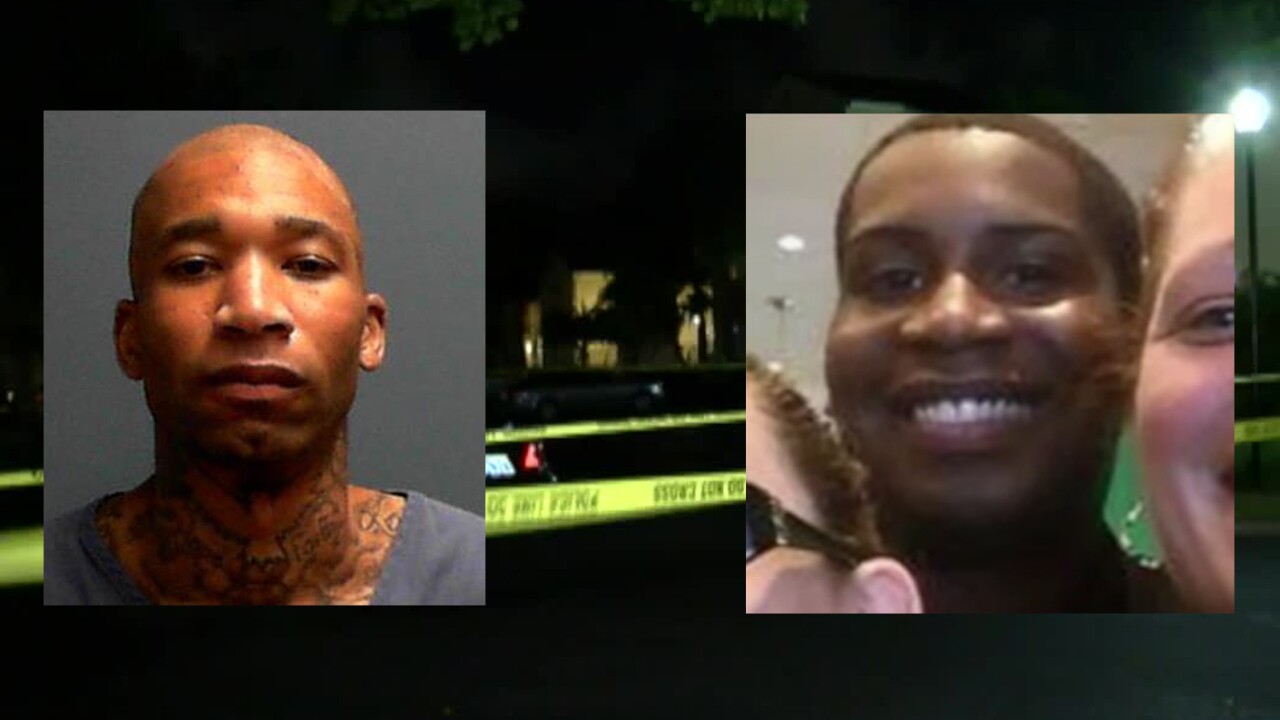 Sgt. David Lefont said in a written statement that an arrest warrant was obtained Wednesday charging Tony Paramore, 31, with second-degree murder with a firearm in the death of 23-year-old Alex Johnson.

The deadly shooting occurred Sept. 15, 2015 at an apartment located on The Pointe Drive.

Paramore is currently incarcerated on an unrelated aggravated stalking charge at the Hamilton County Correctional Institute located in north Florida.

West Palm Beach police have not released a motive for the fatal shooting.

Johnson worked at a Duffy's Sports Grill near PGA Boulevard in northern Palm Beach County. His body was found in his apartment after he didn't show up for work.

In addition to murder, Paramore also faces charges of burglary with a battery while armed, robbery with a firearm and possession of a firearm by a convicted felon.