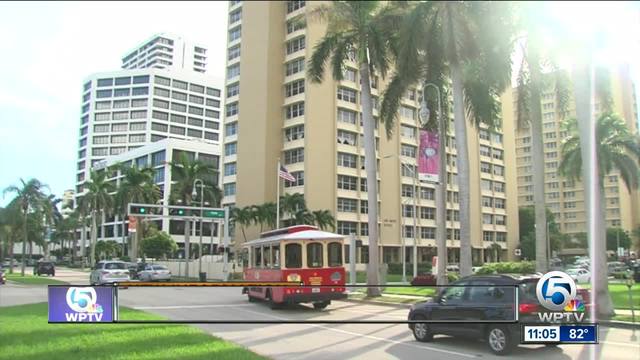 The air conditioning is working again at St. Andrews Residence after a recent fire. 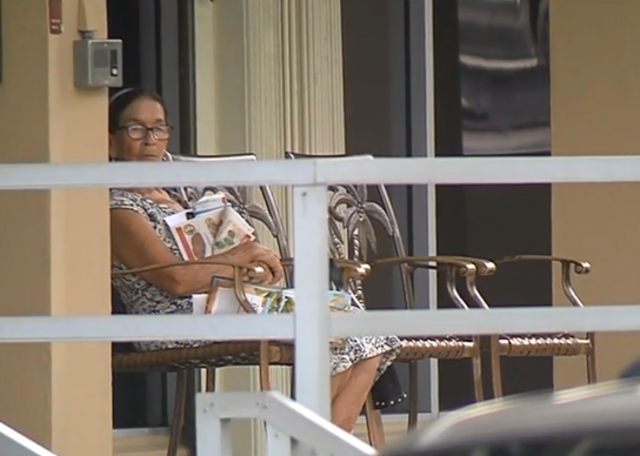 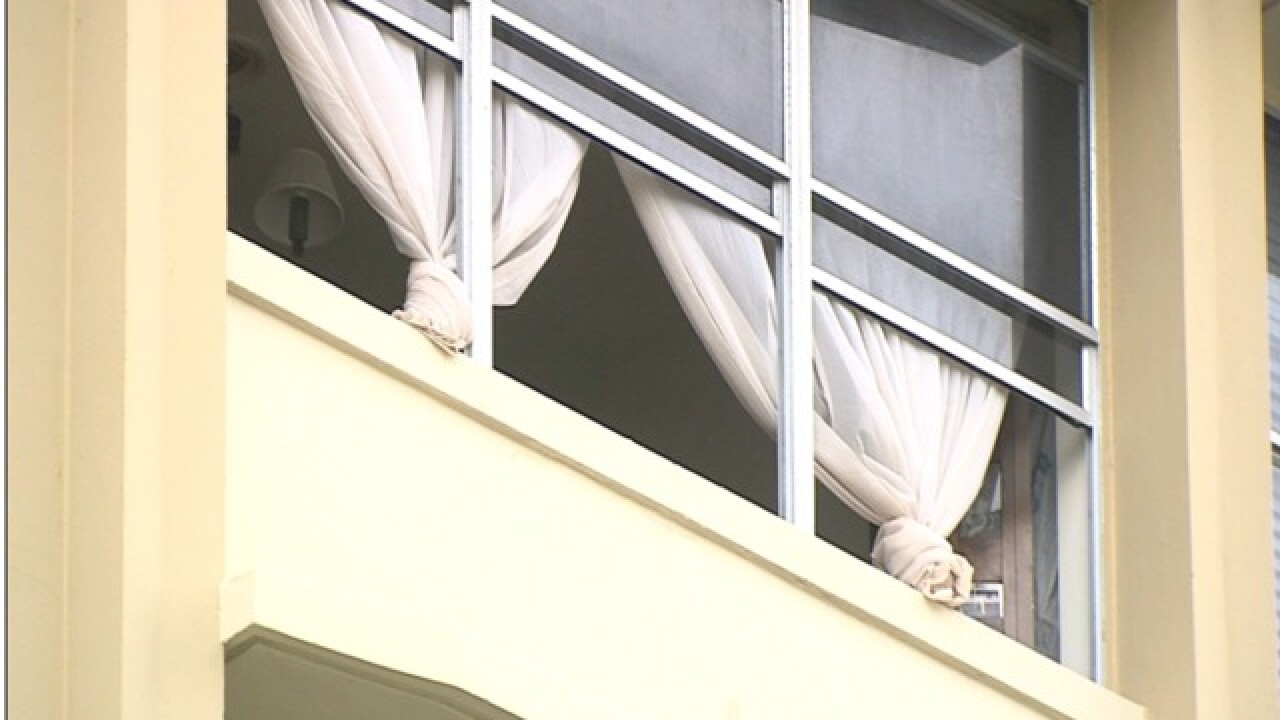 Senior citizens were first forced out of their apartments by fire a Saturday night. Says later they are living in a high-rise building in downtown West Palm Beach and still feeling the heat.

The air conditioner is broken inside Saint Andrews Residence, and seniors are growing frustrated.

On Monday, outside the building on Fern Street, seniors were sitting on the front porch shooting the breeze and desperately trying to get some fresh air.

“I don’t like being in my apartment for too long, it’s stuffy,” said Sharon, who’s lived in the building for several years.

“You feel kind of no energy, that’s the way I feel personally,” said Dolores Wilson, who is 92-years-old.

Wilson has lived at the senior citizen’s community for the past 15 years, but now she’s sweating it out with no air conditioning.

Windows on the upper floors were open, but some of the residents said it’s not helping.

“If you have the windows open it’s still about 85 in there, and now I regret not having a ceiling fan or an oscillating fan,” Sharon said.

The problem started Saturday night after a fire was sparked by an electrical panel on the roof. The air-conditioner carried smoke through the building, and now the unit doesn’t work.

Jim Mitchell is concerned because he has congestive heart failure.

“I’m not supposed to drink a lot of water, but I’m in between the thing of getting dehydrated and drinking too much water,” Mitchell said.

Luckily, no one was hurt in the fire, but the seniors are looking for answers about when the air will turn back on.

When WPTV asked management when the AC would be fixed we were told no comment. A resident said she received a call Monday night from management saying it would be at least two-and-a-half weeks before the repairs are completed.