Second alternate juror in Dippolito Trial speaks out, says state did not prove guilty beyond doubt 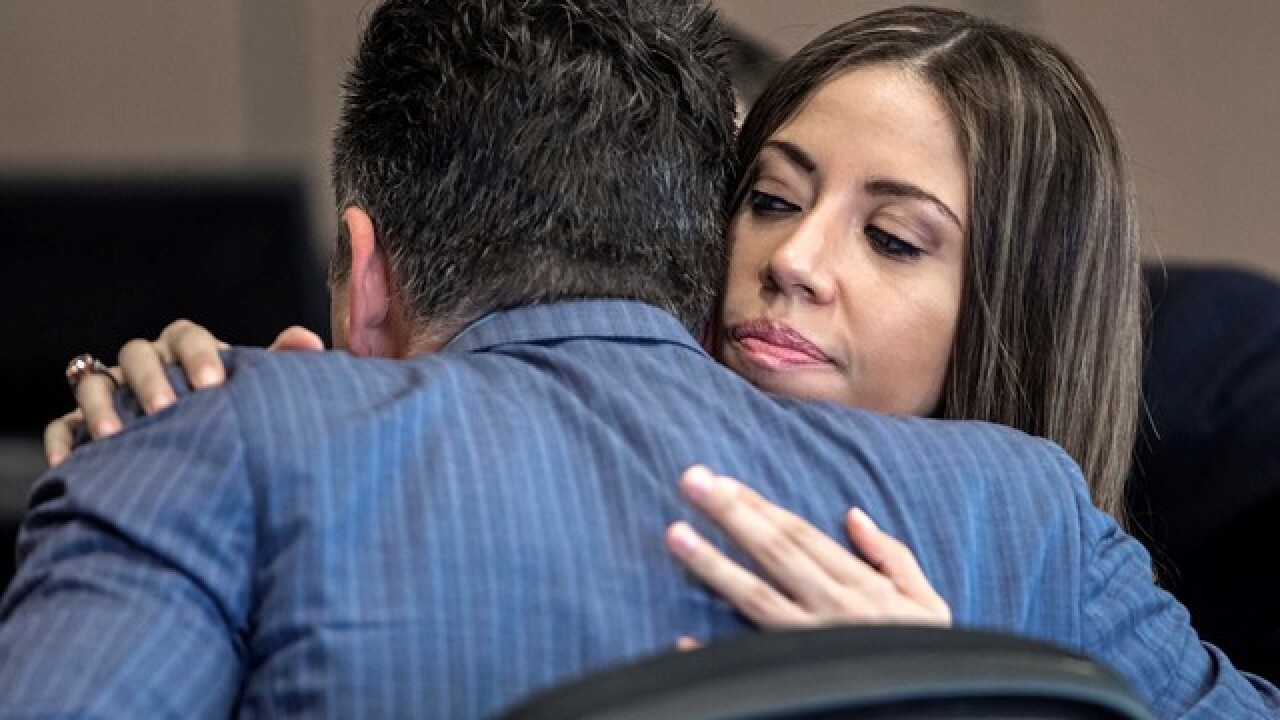 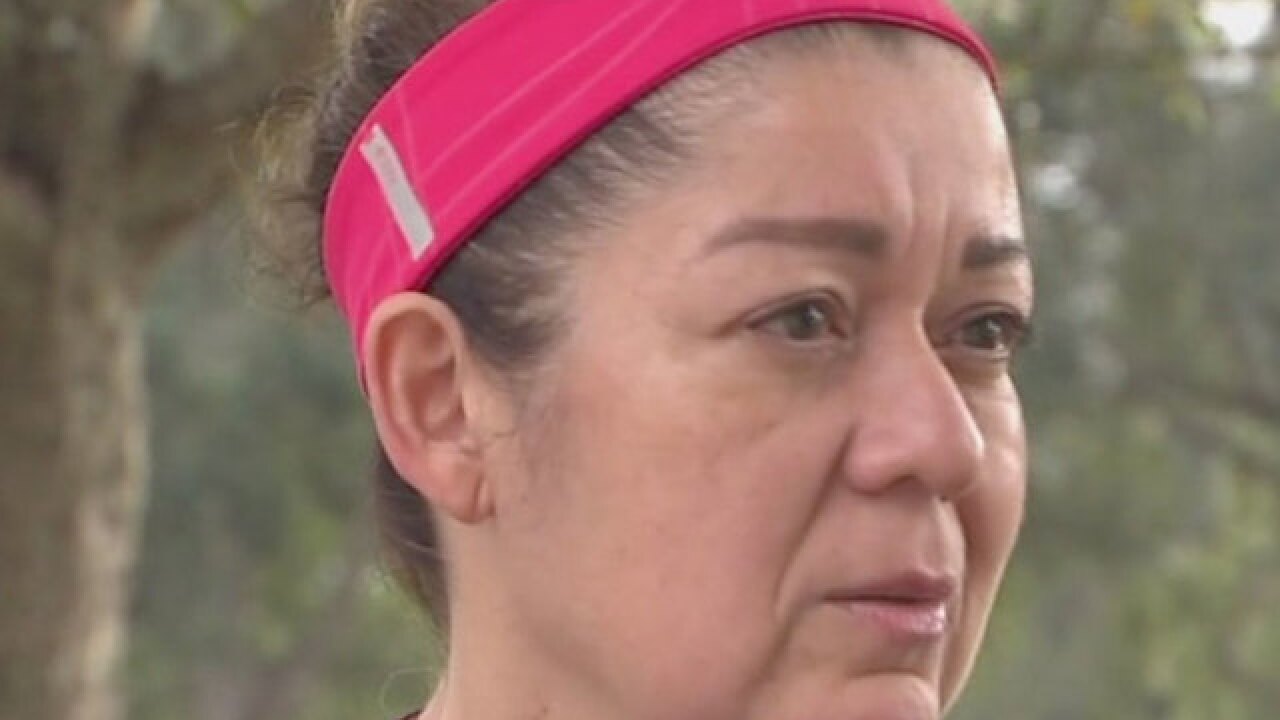 By: Michelle Quesada
Posted at 5:52 PM, Dec 21, 2016
Another Dalia Dippolito juror has decided to share her experience. The high-profile murder for hire retrial ended in a mistrial last week as jurors deadlocked. Three jurors felt Dippolito was guilty, three believed she was not guilty.
The day after the mistrial, one alternate juror said he would have voted not guilty if given the chance to deliberate.
Leyli, who only wants to be identified by her first name, was the second alternate juror. She says if given the chance to deliberate she would not have been able to vote guilty or not guilty. She could not decide one way or the other.
"80 percent I'd probably say okay, she's guilty. But it wasn't proven, at least to me, beyond doubt," said Leyli. "If you really pay attention to what your responsibilities are, if there's any doubt, if anything that you think doesn't feel right, you really cannot say it's guilty."
This was Leyli's first time serving on a jury. She says she didn't know anything about Dalia Dippolito or the state's claim that she hired a hit man to kill her husband. Leyli said she came onto the jury not knowing she was chosen as an alternate.
"It was kind of really disappointing. I mean, I was glad I could get back to work and my normal life because it's a long drive. But then, I already knew more or less what it was going to be," said Leyli.
Leyli was not surprised the jury deadlocked. She had some concerns about how the state presented incriminating recordings of Dippolito talking to the police informant and undercover hit man.
"The first video where they show her with Mr. Shihadeh, we could hardly understand anything," added Leyli.
The Palm Beach County State Attorney has already announced he will retry Dippolito a third time. Leyli said she hopes the court will provide transcripts to the jurors for all of the recordings.
We've tried to reach out to jurors who deliberated till they were deadlocked. So far no one has expressed any interest in commenting.
Copyright 2016 Scripps Media, Inc. All rights reserved. This material may not be published, broadcast, rewritten, or redistributed.