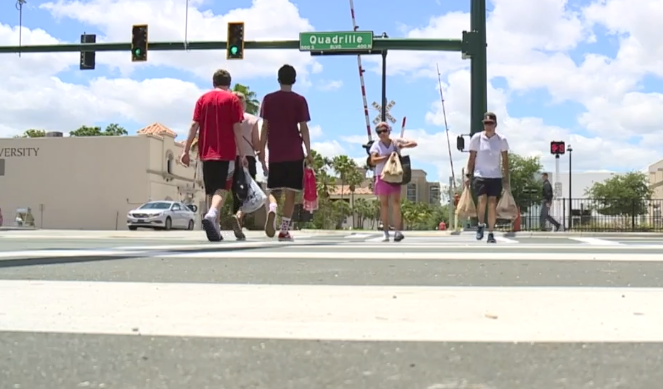 The city of West Palm Beach is revamping intersections to make them safe. It's all part of the 'Vizion Zero' initiative 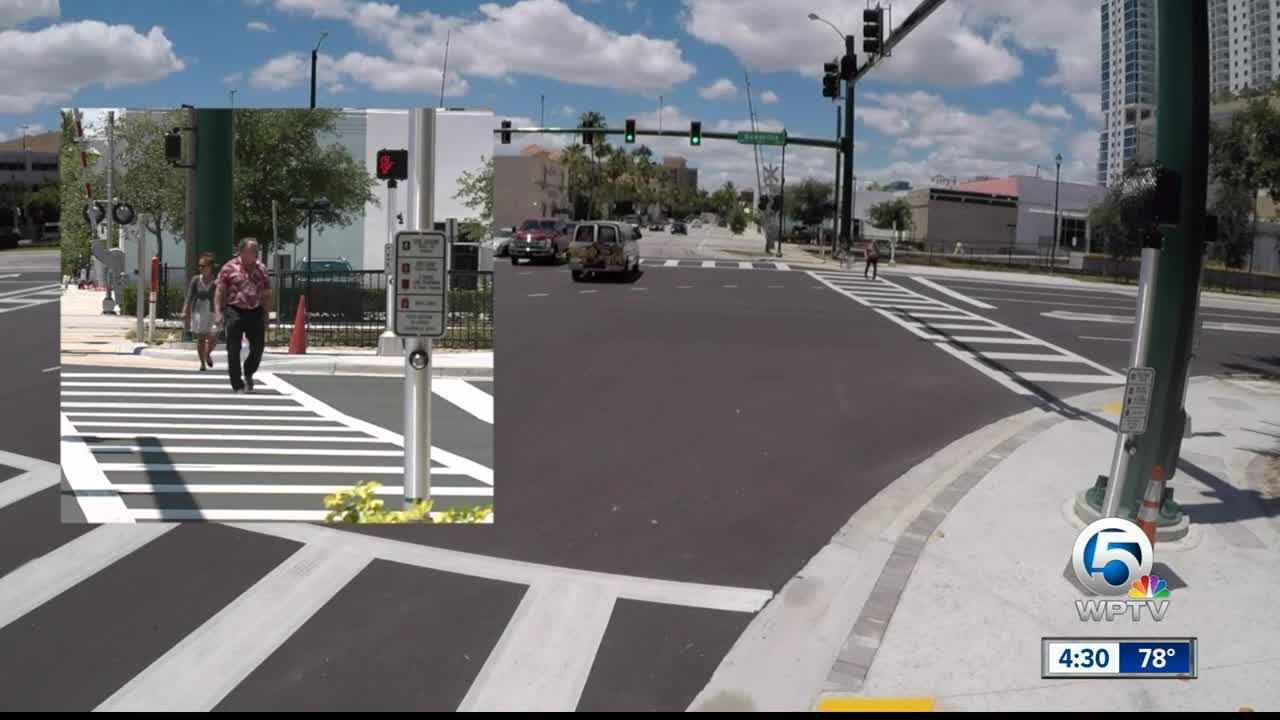 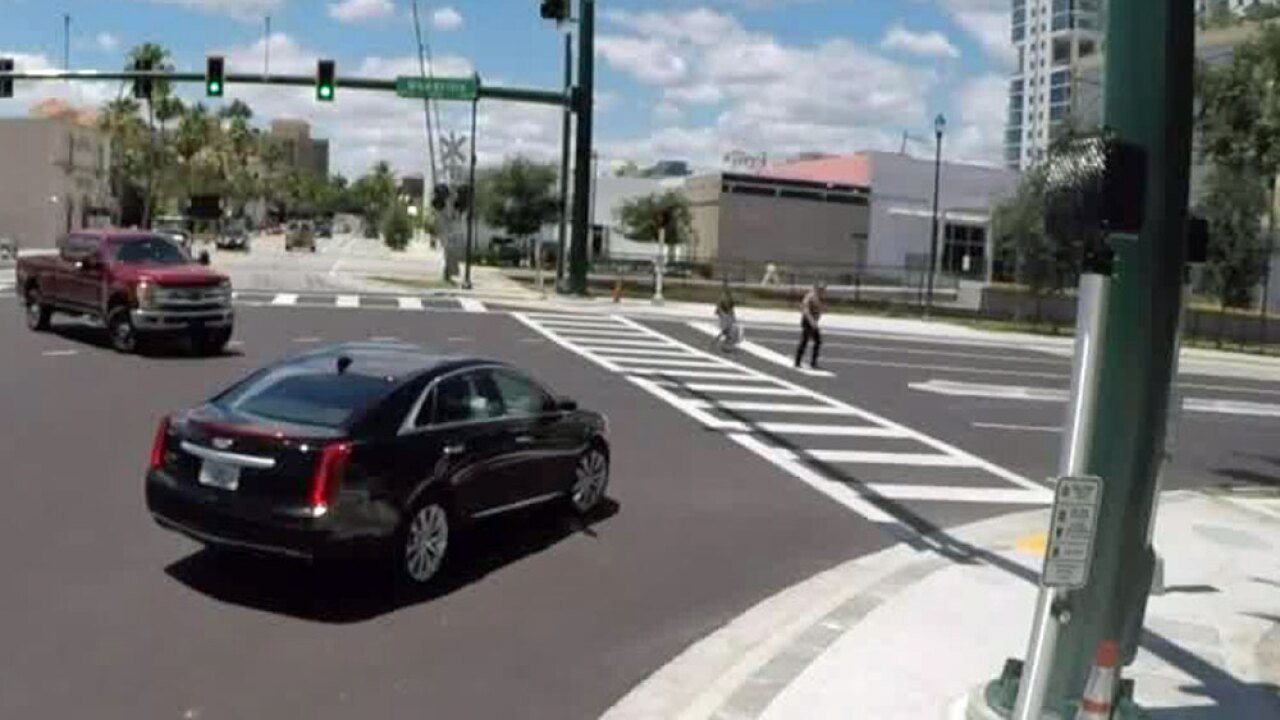 WEST PALM BEACH, Fla. — You might notice some intersections in West Palm Beach getting a makeover. It’s part of the city’s Vision Zero initiative to make roads and intersections safer, but it turns out the safety improvements can only work if drivers and pedestrians do their part.

In just 15 minutes, WPTV cameras captured groups of people who just walked by the crosswalk button at Quadrille Blvd and Fern Street and crossed against the traffic signal.

“My mistake, I guess I’ve been crossing a long time with it not being here, so you know, my mistake,” said one pedestrian.

The city says it chose the intersection for its Vision Zero project because crash data showed this was a dangerous intersection for car vs. pedestrian crashes. The city added traffic signals, crosswalk buttons, striping, and even marked the left turning lanes. All of these safety improvements are expected to lower deadly and serious crashes, but people have to do their part too.

“Don’t take shortcuts, don’t walk against the light, don’t end up taking chances trying to run against the train. You know these are the things we are trying to communicate,” said West Palm Beach Assistant City Administrator Scott Kelly.

Kelly said right now the city is in the stage of physically changing intersections and educating the public about the changes.

Vision Zero is moving to make improvements on Broadway and also Palm Beach Lakes Boulevard next. The goal is to reach zero fatalities and serious injuries from crashes.