Renters told they are not allowed to board up windows Renters in Colony Park are frustrated and concerned after management told them they aren't allowing anyone to board up windows in preparation for Hurricane Irma. 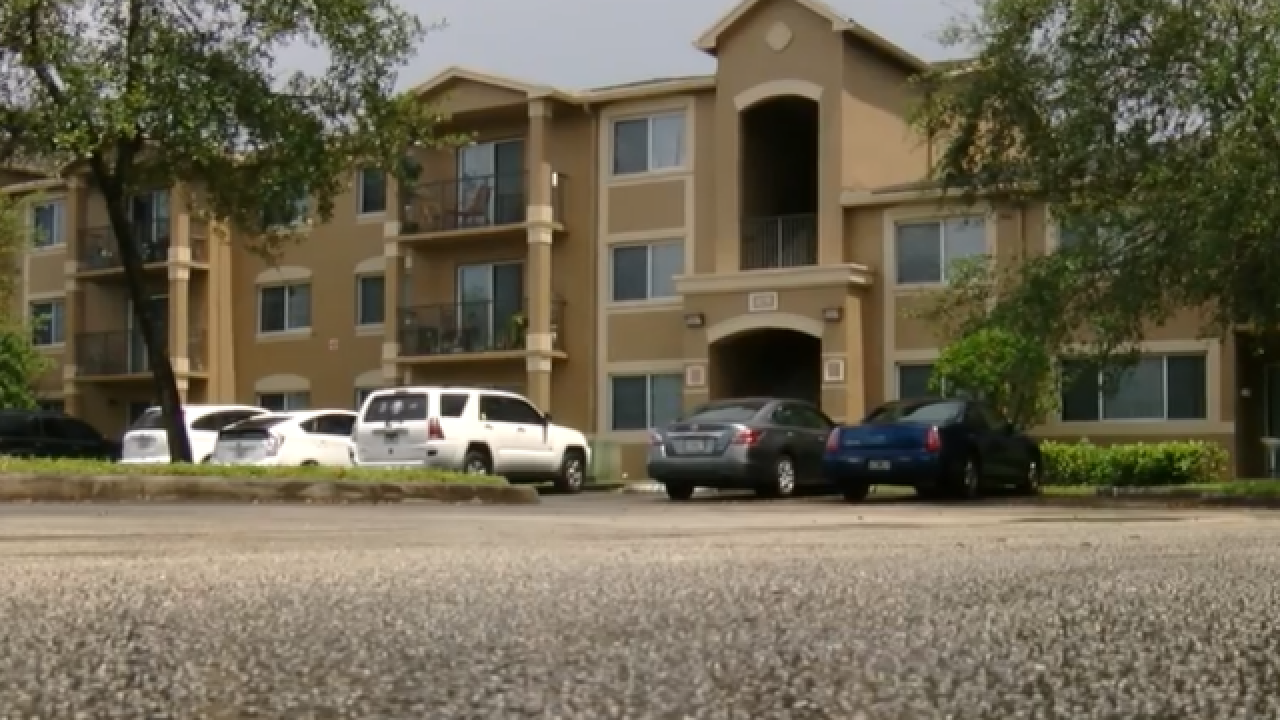 Renters in Colony Park are frustrated and concerned after management told them they aren't letting anyone to board up windows in preparation for Hurricane Irma.

"Understand that while we empathize with your need to protect your personal property, boarding up your residence is NOT something you are allowed to do," the letter states.

The letter doesn't explain why boarding up isn't permitted, but it goes on to say renters need to remove all items from their patios and place personal property as far into their homes and away from doors and windows as possible.

Vargas said each unit has shutters, which are stored in locked up closets underneath the stairwells.

“Previous years we’ve had property managers that have allowed the maintenance men to open up the doors and the tenants would go in and get the shutters that are underneath the steps over here and they supplied the bolts," she said.

However, when she asked about doing the same this year, a manager told her they're not allowing it.

"When I asked her today, she said, 'Corporate said no, no shutters.' I’m like wait a second, the governor said make a plan, get it done," Vargas said.

A couple of renters said they plan to get into the closet somehow and put the shutters up anyway.

“My child and her child and everybody’s child are more important than the rules of this community," Brittany Duarete said.

Wilson Rodriguez said he wants to make sure his dogs are protected.

"I love them to death. They’re my life. They rescued me, so I have to make sure they’re alright," he said.

When asked what rights renters have for storm preparations, NewsChannel 5 Legal Expert Michelle Suskauer said it depends what a lease states.

Vargas said her lease says tenants are responsible to protect their own property from storms, but they’re still being told they can’t board up.