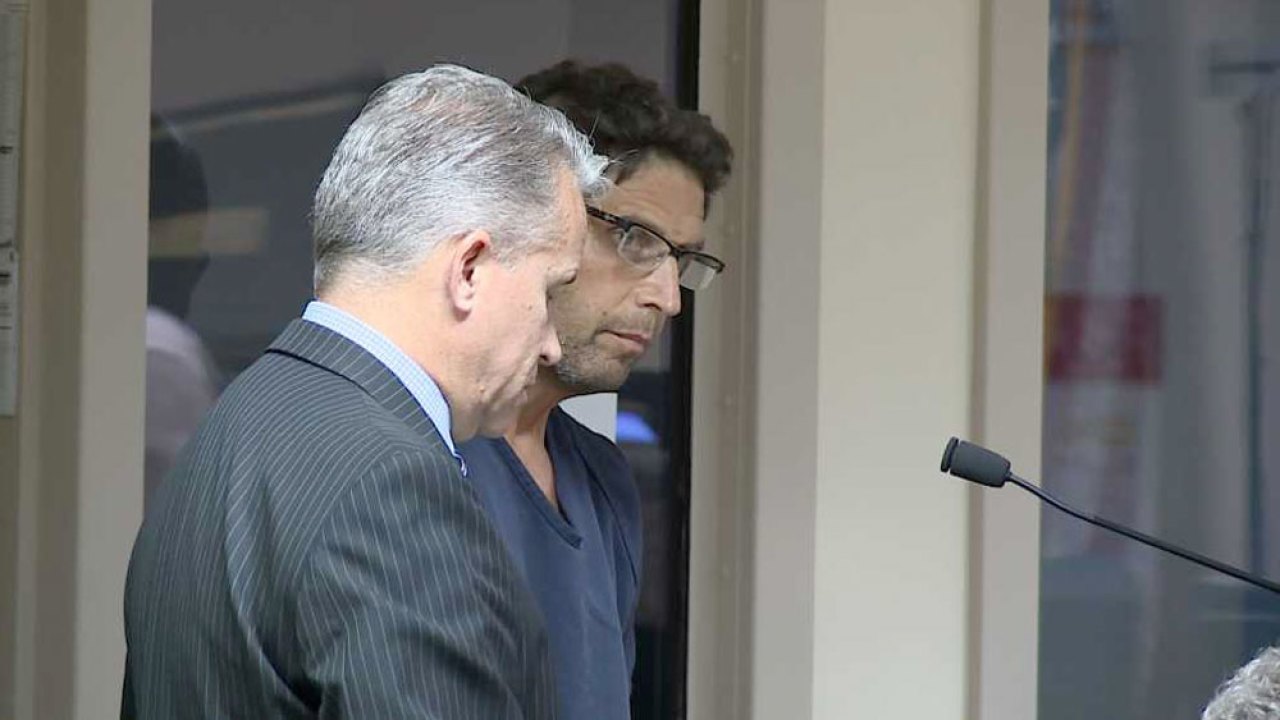 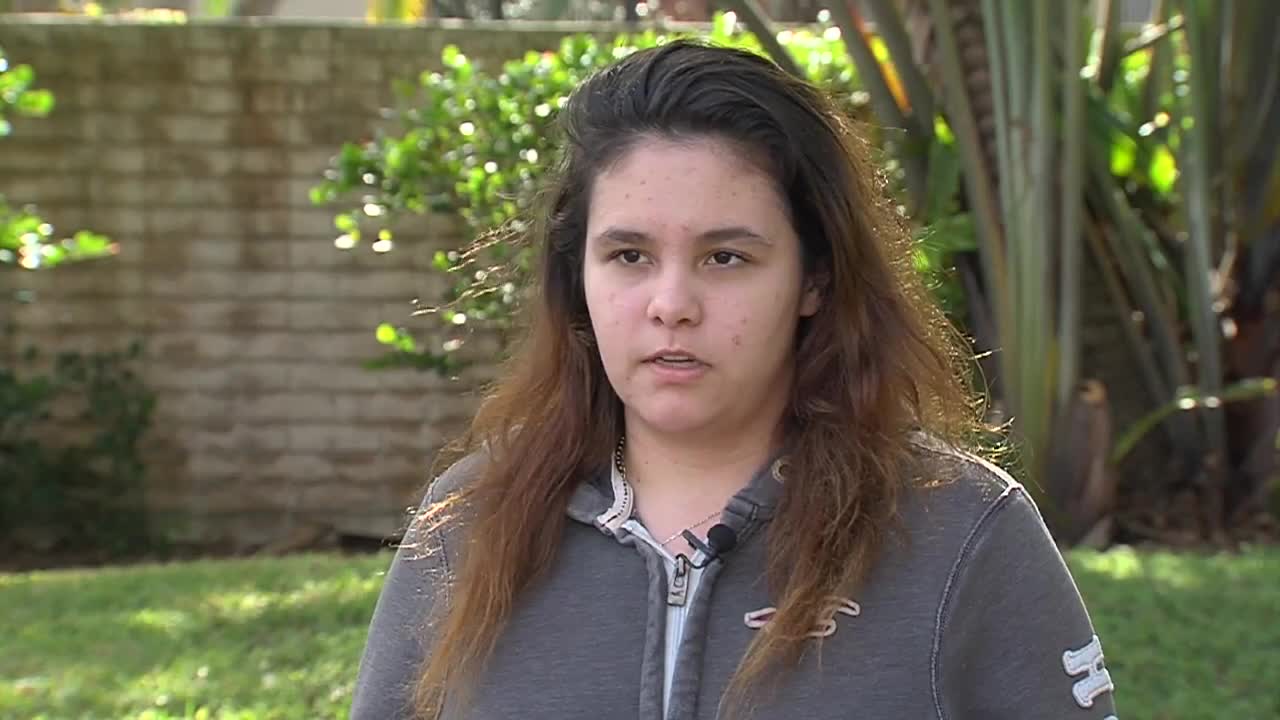 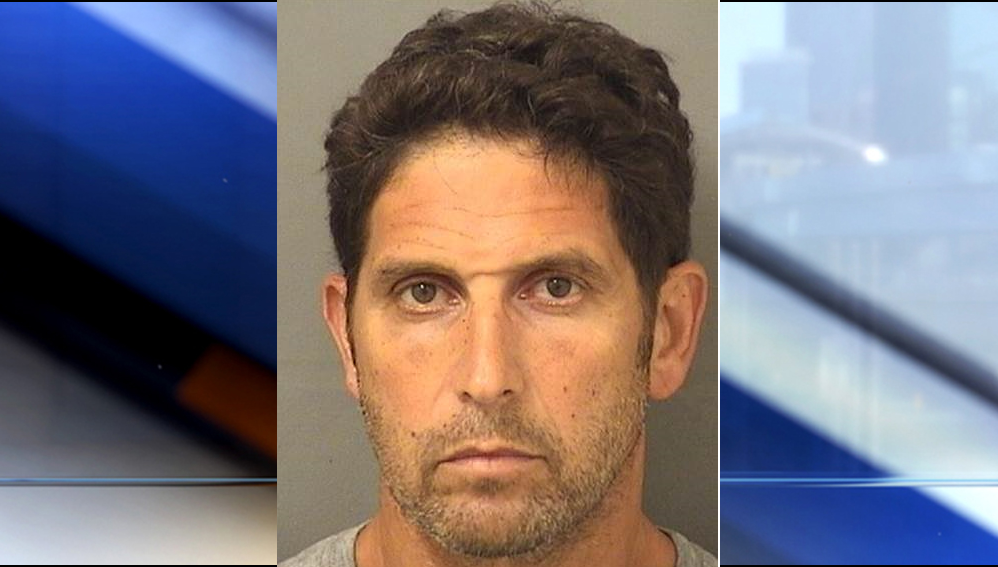 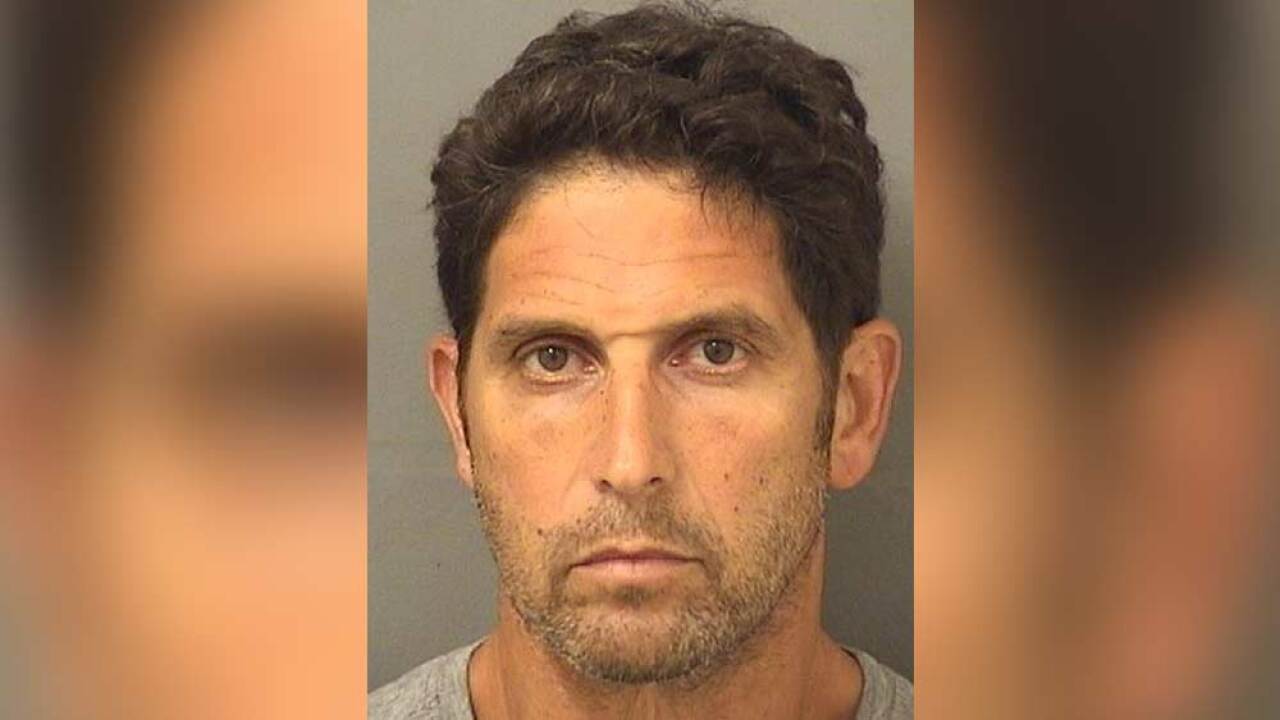 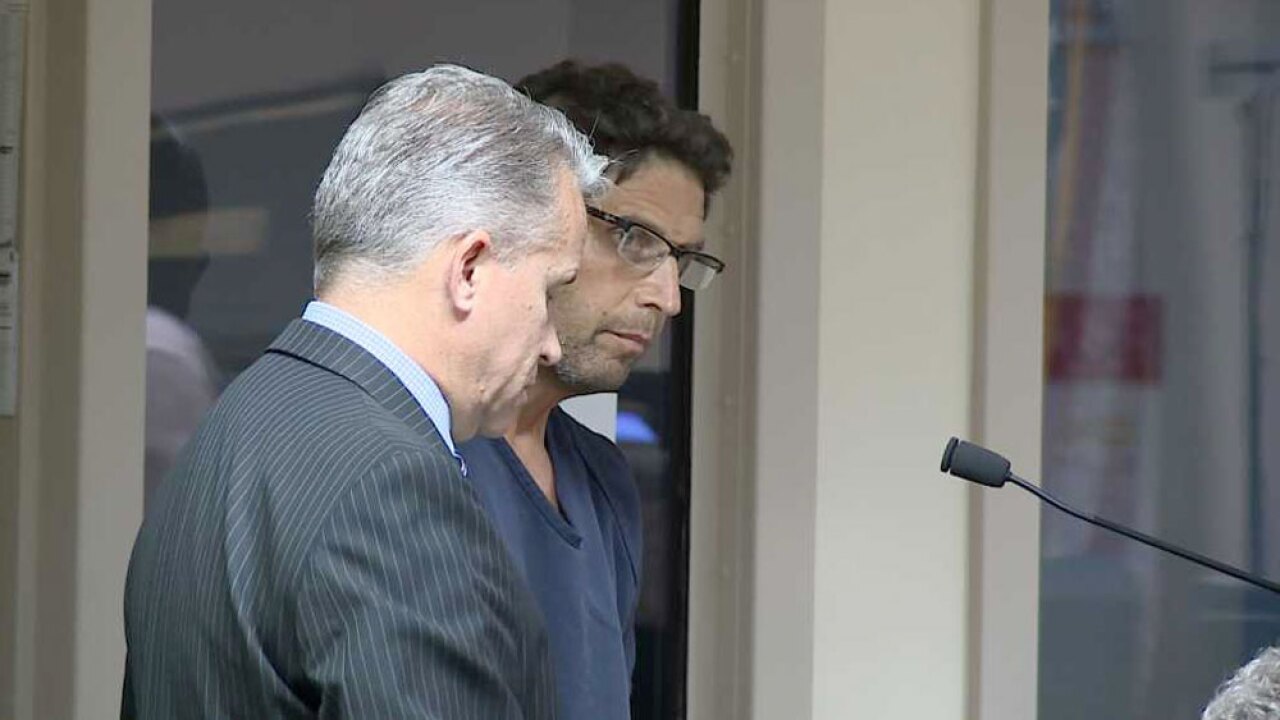 In court on Friday morning, a judge denied Konsker bond.

He's facing 11 counts of sexual assault on a victim 16 or 17 years old, and two counts of lewd and lascivious behavior on a victim age 12 to 16.

On Friday, Konsker's wife and parents were both in court. His attorney asked for a pretrial release, requesting that if Konsker posts bond, he be under house arrest at his home or his parents' home.

"I understand the state’s argument is that he’s a danger to the community, but I think it can be addressed by him being locked down to the home," said his lawyer, Michael Gottlieb.

Gottlieb brought a bondsman to court who has vetted Konsker's family and said is ready to post the bond. Gottlieb said Konsker has no criminal history.

A judge denied Konsker bond, ordering him to have no contact with minors under the age of 18. The judge did allow Konsker to have contact with his two sons, who are teenagers.

"Great teacher, great guy overall," said Kayia Woodward, a former student at Matlock Academy, a private college prepartory school. "I never expected this to ever happen. We were close. It was such a small school cause we only had 40 kids throughout the whole school. Everybody knew everybody."

Detectives said a former student, who's now 19 years old, reached out to them claiming she had a sexual relationship with Konsker when she was 15 years old.

Konsker's attorney confirms to WPTV that Konsker owns Matlock Academy. That attorney wouldn't say who will run the school while Konsker is in jail.

Detectives believe there could be more victims.