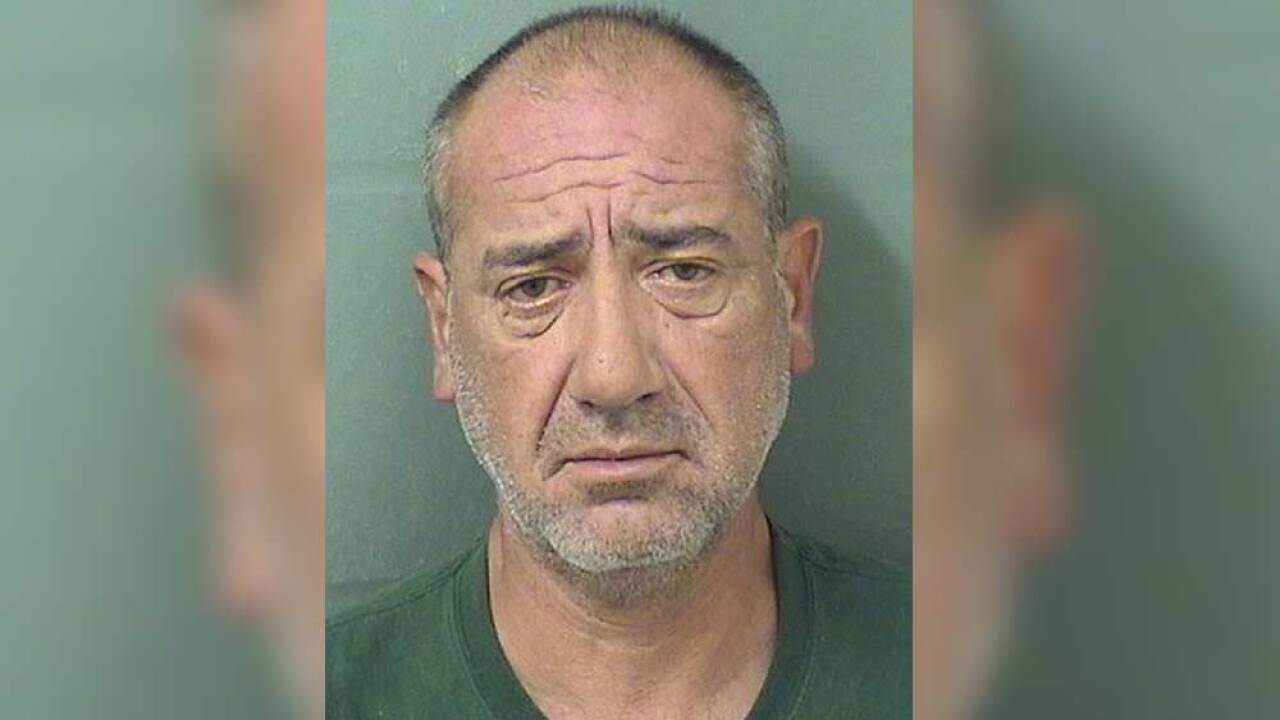 On March 22, police said they responded to the Days Inn located at 2300 45th St. after the man, identified as Jon Omer Sengul, called the police dispatch line regarding the incident.

Police said Sengul told them he offered four people $500 for one or more of them to come to his hotel room and have sexual relations with him.

The responding officer said he then sought to clarify with Sengul that he was soliciting another person for sex. Sengul confirmed with the officer that is what he did.

Sengul said he called police after giving them money, but the individuals did not come to his room.

He was taken into custody and charged with one count of soliciting a prostitute. He posted bail and was released from jail Sunday afternoon.