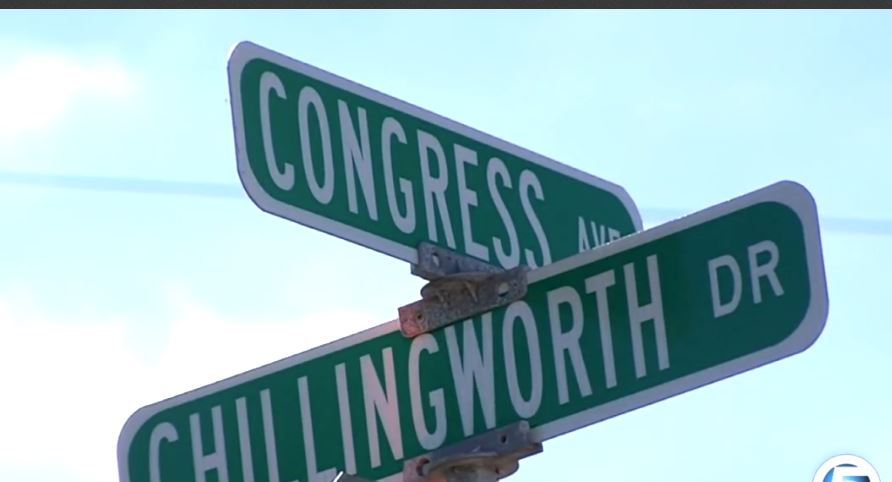 A man was struck and killed by a vehicle in West Palm Beach on Monday afternoon, according to police. The hit-and-run crash happened around 4:30 p.m. at S. Chillingworth Drive and S. Congress Avenue. 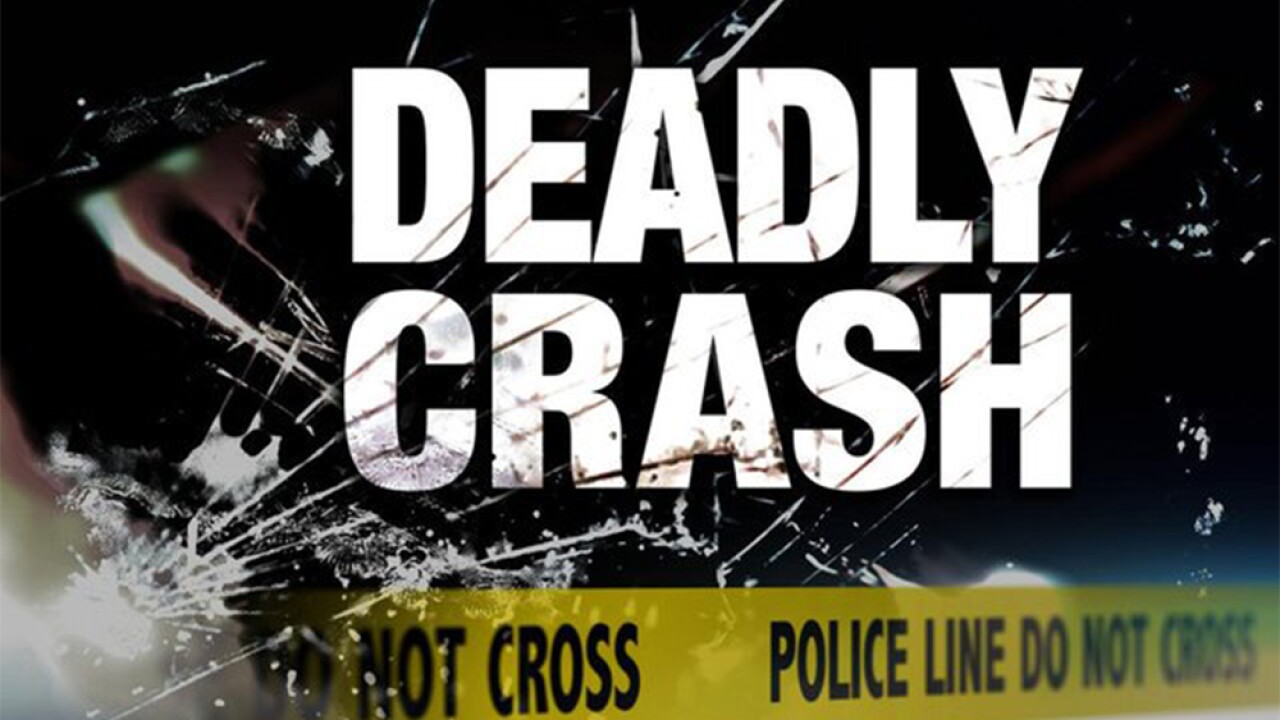 WEST PALM BEACH, Fla. — A man was struck and killed by a vehicle in West Palm Beach on Monday afternoon, according to police.

Police said 43-year-old Wilnaud Duclos of West Palm Beach was crossing the road when he was struck by a vehicle traveling northbound.

Duclos was transported to a local hospital where he was later pronounced dead. Duclos was known to walk around the area where he was struck, according to police.

Some neighbors described the intersection where Duclos was hit as a dangerous place to cross.

“It’s been a huge concern and we’ve taken our concern to the city,” said Rev. Donn Brammer, with First Christian Church. “It is a dangerous intersection when it’s being heavily traveled you have to watch it. People fly over that bridge coming South on Congress.”

According to the traffic department, a traffic study was done at the intersection in 2009 and 2013, which determined a signal was not warranted.

Investigators initially released a photo of a vehicle believed to be involved in the crash. That vehicle was later located and police determined it was not involved in the incident.

Traffic Homicide Investigators are gathering information and would like to speak to anyone who may have witnessed the crash or know the driver responsible.

Anyone with information is asked to call Crime Stoppers of Palm Beach County at 1-800-458-TIPS. You can remain anonymous and may be eligible for a reward.