Plans to print out 3D-printed guns online for years, according to state department 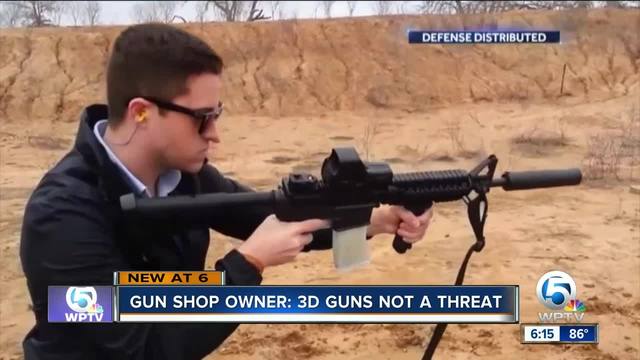 The State Department spokesperson said computer assisted design files to print 3-D guns have been available online since at least 2013 for Americans to download legally. 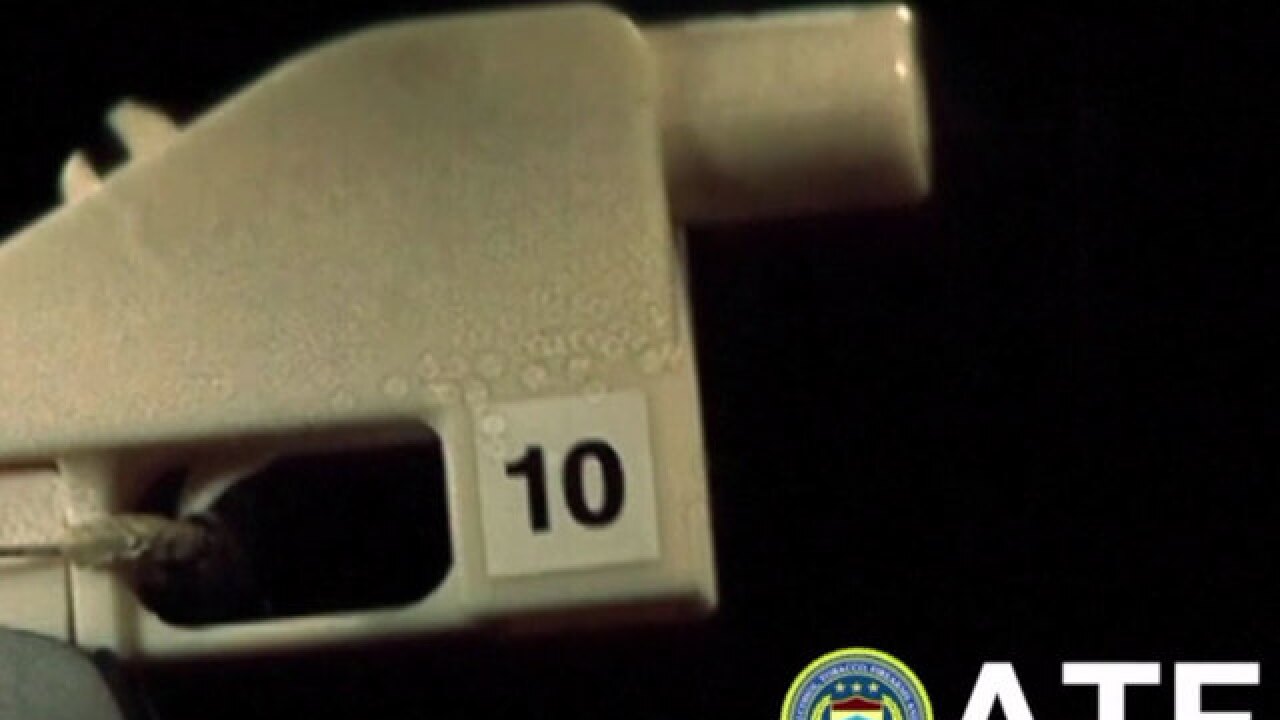 Blueprints to print out 3D plastic guns were temporarily blocked from going up online this week after national outcry over security concerns involved with untraceable and potentially undetectable printed guns.

However, the State Department said similar plans have been online for years.

“It’s a genie out of the bottle," said Alex Shkop, who owns Guns and Range Training Center in West Palm Beach.

The State Department spokesperson said computer assisted design files to print 3D guns have been available online since at least 2013 for Americans to download legally.

"If they think that it will change history from them blocking it or not blocking it, sadly the history already happened," Shkop said.

Shkop said he thinks 3D-printed plastic guns are more of a novelty than a commonplace threat.

“From what people describing it to be as a big, big monster, it’s a small monster," he said. "It’s not a big monster.”

He said the plastic won’t hold up to more than a couple of bullets, plus they still require some small metal parts.

“What people are afraid of, mass casualty, they’re not capable of it," Shkop said. "The gun will fall apart after couple of rounds.”

Shkop said 3D printing is part of the future of gun manufacturing. He's already pre-ordered suppressors that will be made with a 3D printer.