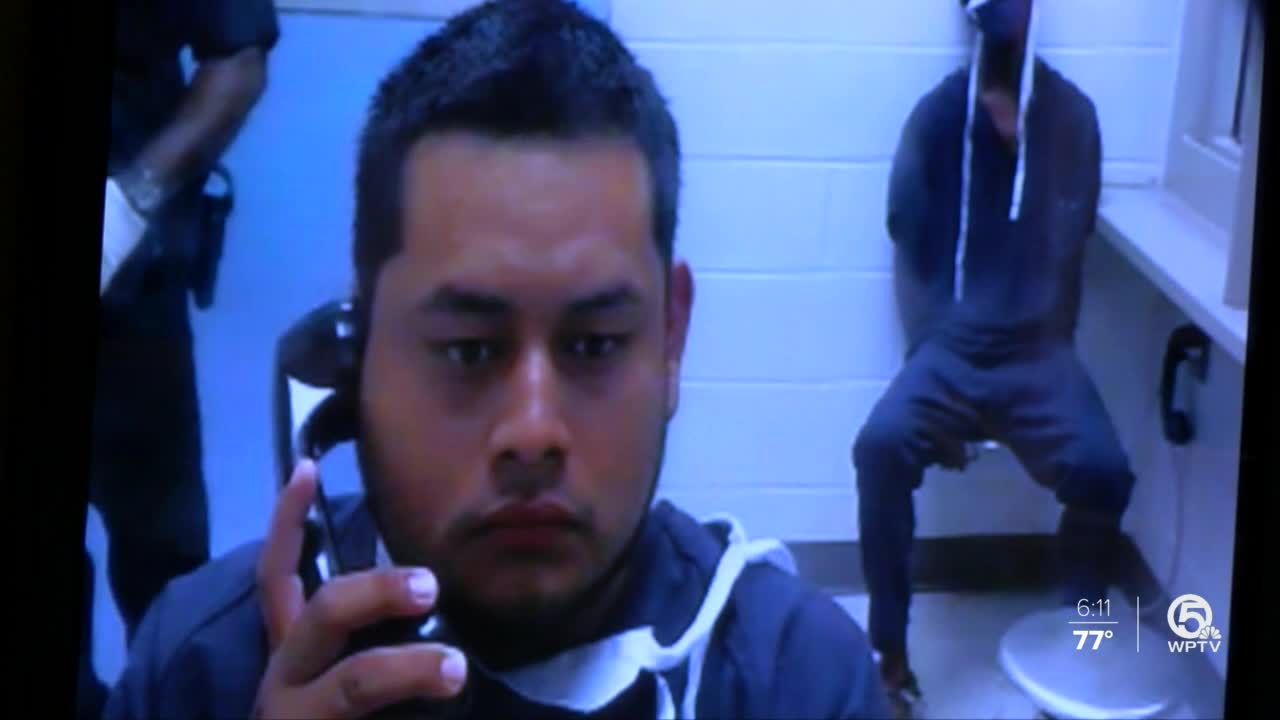 A pedestrian is struck and killed in a hit-and-run crash while trying to cross a West Palm Beach intersection. 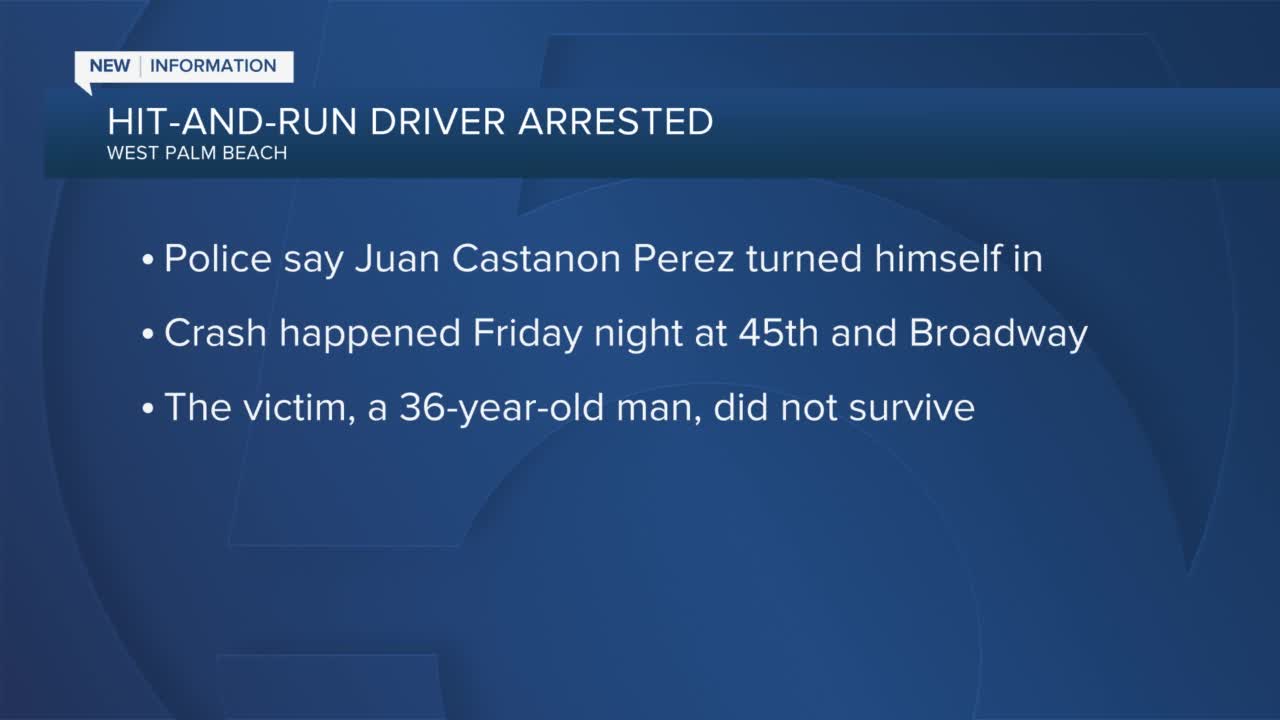 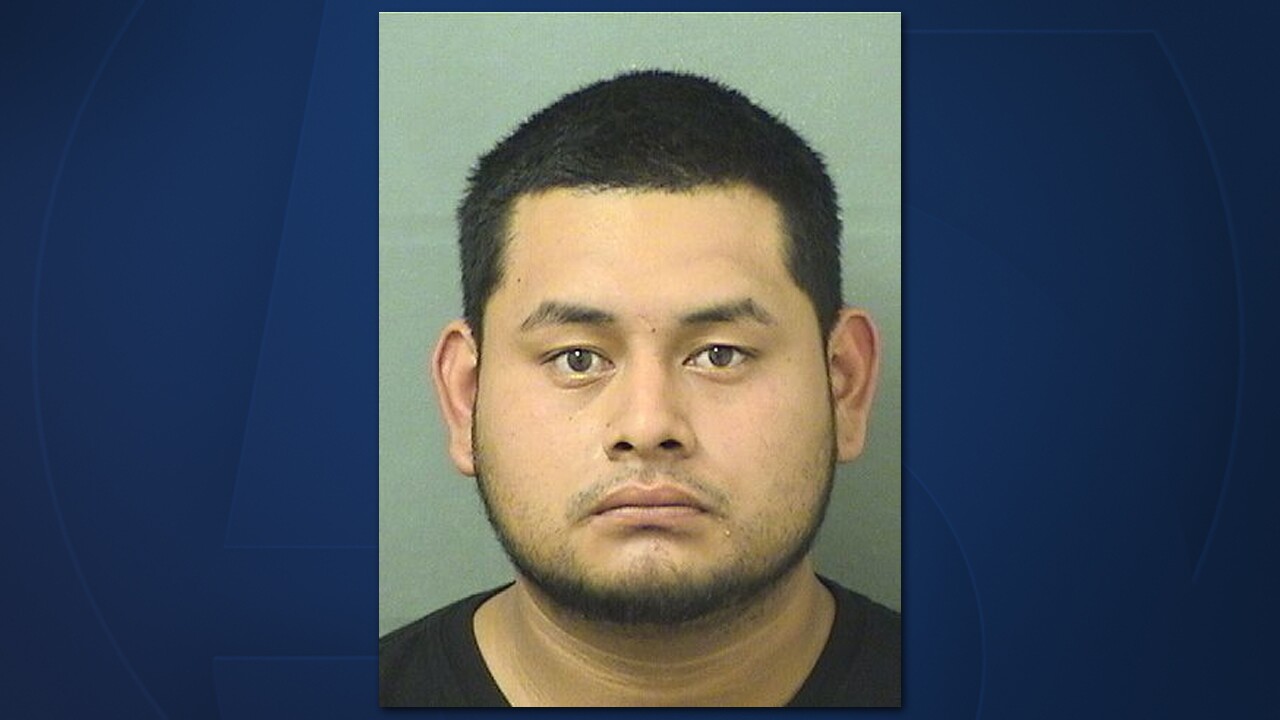 WEST PALM BEACH, Fla. — A pedestrian was fatally injured in a hit-and-run crash Friday night in West Palm Beach and the suspected driver is in custody.

The crash happened shortly before 9 p.m. at the intersection of 45th Street and Broadway Avenue.

West Palm Beach police said the pedestrian, identified as David Dering, was crossing at the intersection when a vehicle traveling south struck him. The driver didn't stop and continued south on Broadway Avenue.

Police announced Saturday morning that Dering, 36, did not survive his injuries.

The suspect, Juan Castanon Perez, was transported to the Palm Beach County Jail after he surrendered to investigators.

Police say the vehicle involved was his Chevrolet Tahoe, which was recovered with a search warrant on the 400 block of Wilder Street.