In outrage over overheating dogs in Animal Care and Control’s care at their unincorporated West Palm Beach facility, air conditioning there is now becoming a priority. 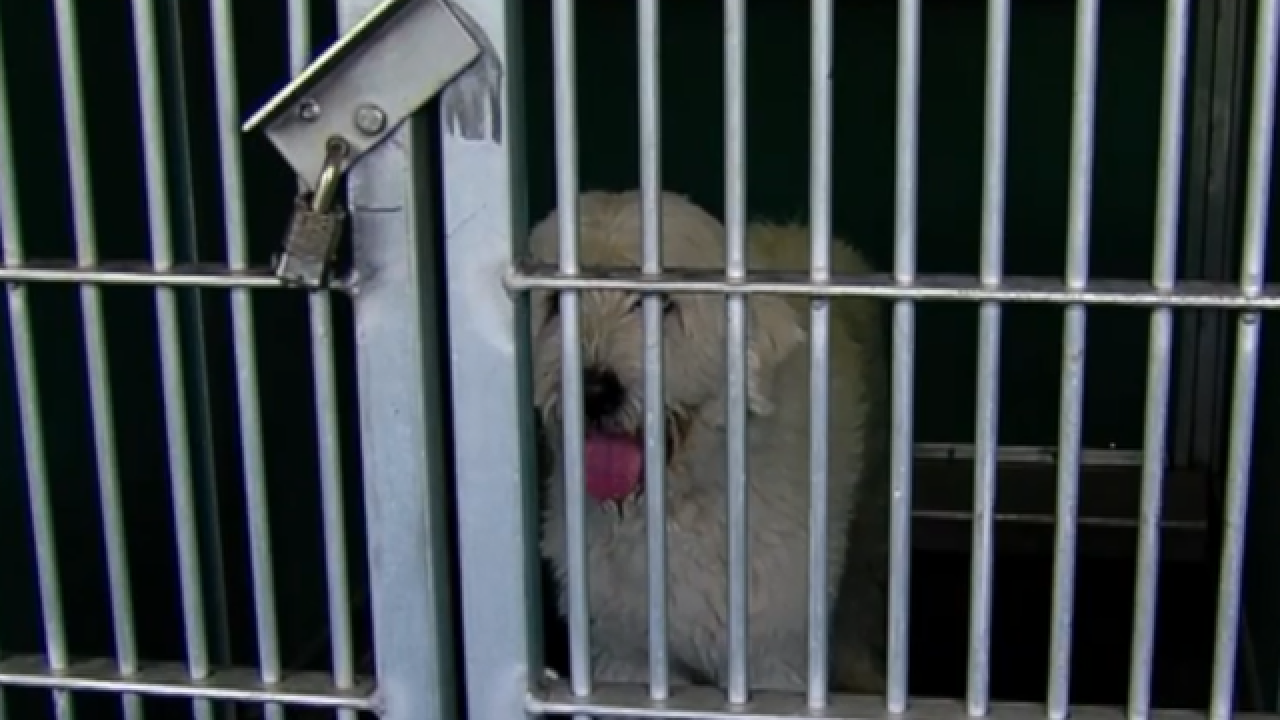 In outrage over overheating dogs in Animal Care and Control’s care at their unincorporated West Palm Beach facility, air conditioning there is now becoming a priority.

“When I talked through the kennels, not one dog got up,” Hackle said while describing their low energy levels.

A whistleblower brought the issue to our attention last month. “They’re exhausted from the heat that’s in there,” they said.

Our temperature laser recorded temperatures over 90 degrees, despite oscillating fans.

At Tuesday night’s budget meeting, the all but county commissioner Paulette Burdick pushed for air conditioning inside ACC.

“I feel for our dogs and cats being uncomfortable with the heat.  It concerns me more about our boys and girls, our children who are living in the streets,” she said.

In 2016, voters passed a one-cent sales tax to pay for improving infrastructure.  It included a $21 million renovation for ACC, but the original plan didn’t include air conditioning. Commissioners want ACC to go back to the drawing board and include it-to do something Miami-Dade and Broward counties has done.

“It’s not rocket science, we should be able to figure out how to do that in South Florida, particularly Palm Beach County,” said Palm Beach County Mayor Melissa McKinlay. “We ought to have a really nice animal care and control facility.”

Hackle is part of a group of a few dozen who came out to support the animals.

The workshop to discuss the air conditioning next is expected to happen around the holidays.