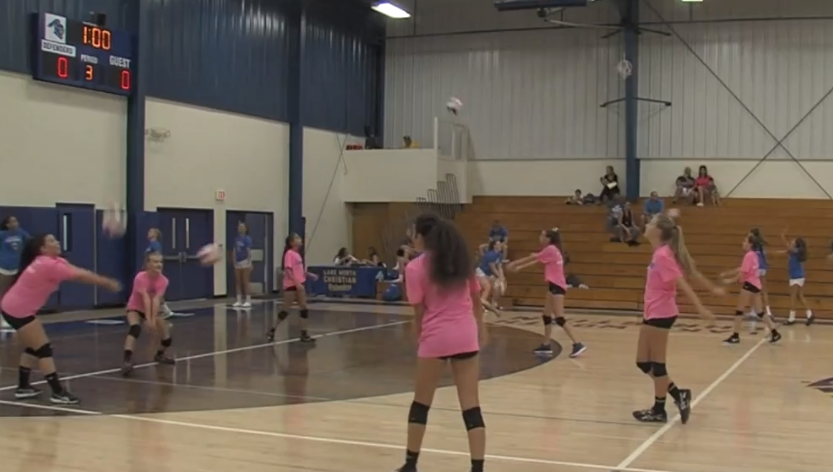 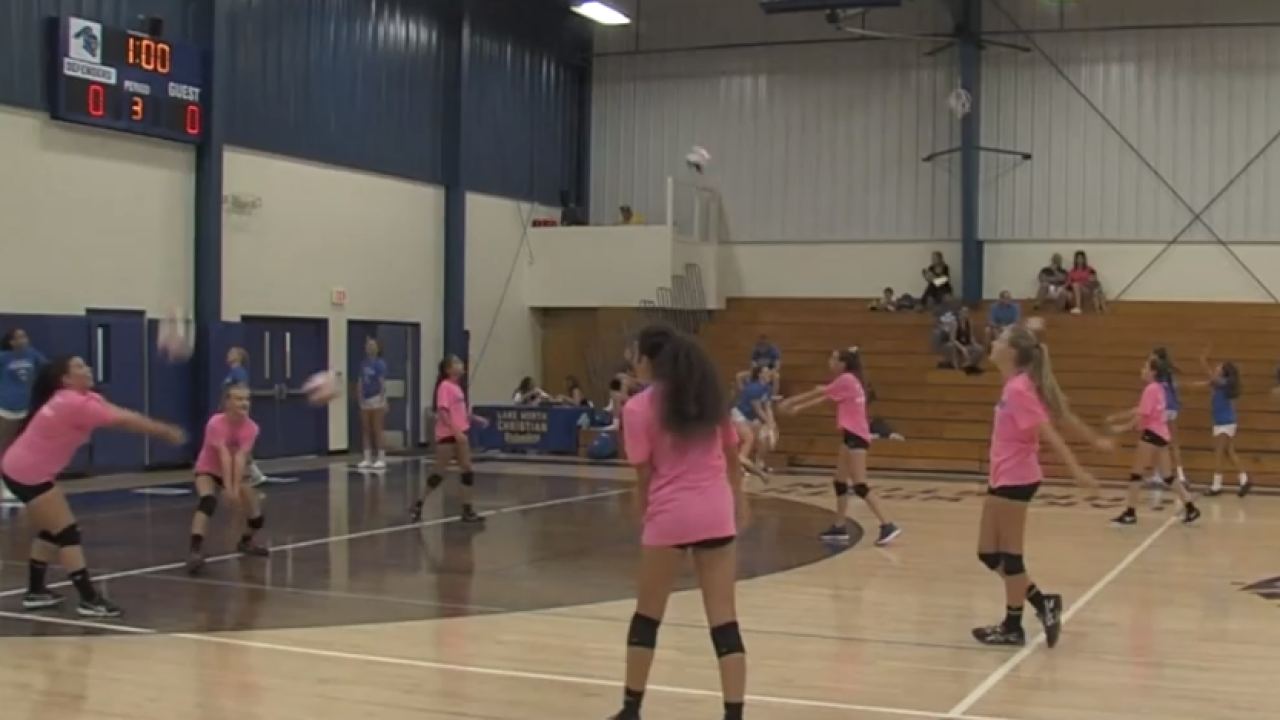 PALM BEACH COUNTY, Fla. — Almost all of the high school sports officials in Palm Beach County have negotiated raises with the school district, one of the exceptions being volleyball. The West Boca versus Wellington volleyball match Monday has already been canceled.

The Spanish River High School versus Lake Worth Christian Academy match, however, is still on because the game is at a private school. Private schools and the Palm Beach County School District negotiate separately with the referee association.

Men’s lacrosse, softball, basketball, and volleyball have not yet come to an agreement as negotiations continue. Volleyball is the only one in season right now.

On Aug. 14, the school district offered the East Coast Volleyball Officials Association a $10 travel increase, which was rejected. The district then resubmitted that offer on Aug. 16, and second notice of rejection was received Monday.

Volleyball officials are asking for a $13 increase per match, per official, which would increase the cost of officials by $26 per game. Volleyball referees often officiate double-headers.

"The District continues to work to reach an agreement with ECVOA. However, games played at District-operated schools could continue to be cancelled until an agreement is reached."

Julianna Vajda, a senior at Spanish River High School, is hopeful an agreement can be made soon.

“Prior to this game, I had no idea whether we were going to play or not. We’ve been practicing for the two weeks (before the season) even started, preparing for our final senior year and now that I can’t even play and can’t have our school support us at our own home gym. It just sucks,” she said in an interview.

“I just think the focus should be, about volleyball and for the kids. Sometimes you just got to take the me out of it,” said Lake Worth Christian coach Terri Kaiser in an interview.

Until an agreement can be reached, games that were scheduled at public schools will be canceled unless they are playing a private school and the game can be switched to their campus.